Opie Taylor From ‘The Andy Griffith Show’: Where is He Now? 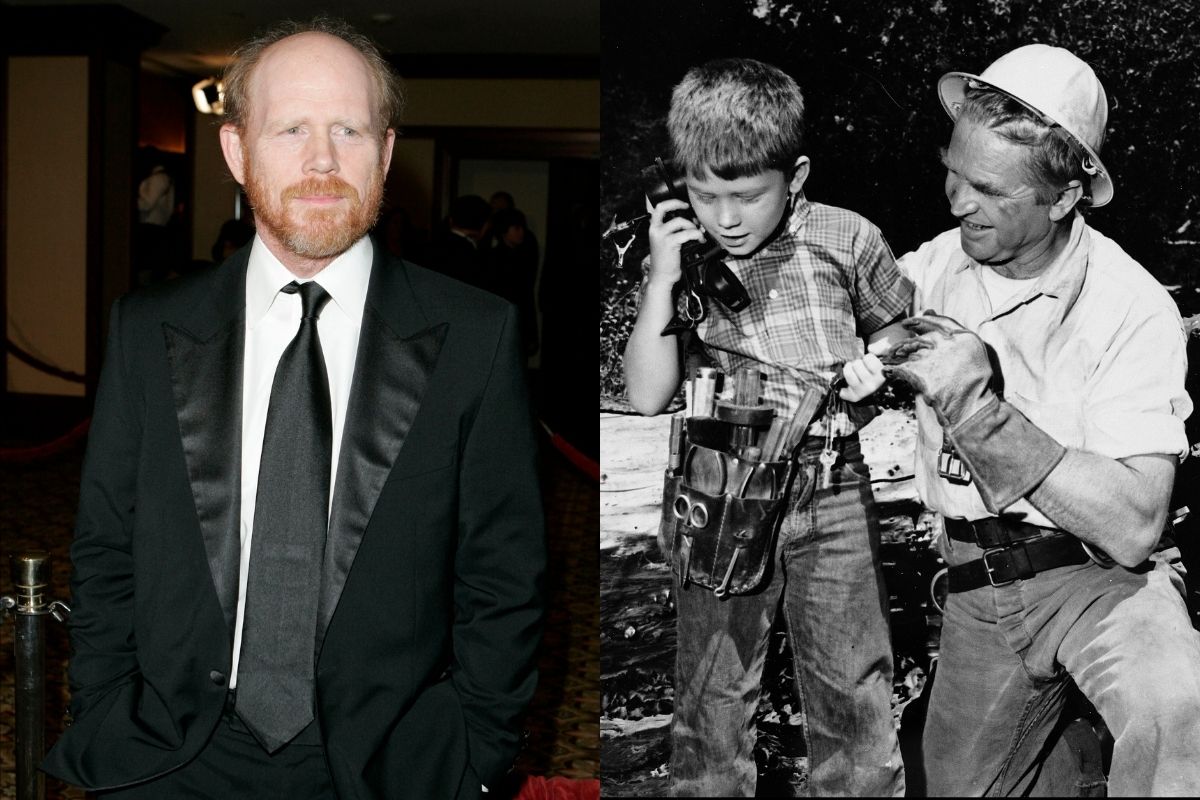 Little Opie Taylor from the Andy Griffith Show was always a fan favorite as little Ron Howard made his way into stardom through the hit TV show. But what is he up to now? With a history of family in show business, he didn’t just stop at being a child star. In fact, he continued to do much more for his career.

Howard was literally a child actor before he could probably even remember. Born in Oklahoma, his father was director and actor Rance Howard and his mother was actress Jean Speegle Howard. So his first screen appearance was actually he was just 18 months old, on the set of the 1956 film, Frontier Woman. Along with playing the song of Sheriff Andy Taylor, played by Andy Griffith himself on the Andy Griffith Show, he also guest starred in an episode of the Twilight Zone and in the 1962 musical film, the Music Man.

After the Andy Griffith Show, Howard continued his acting career, playing a lead role in the 1973 film American Graffiti, which was considered one of the most profitable films in history. In 1974, Howard played the other role he’s widely known for, Richie Cunningham, in the sitcom tv show, Happy Days. While on the show, he would continue to appear in more films including the Shootist in 1976 and Grand Theft Auto in 1977, which actually is where he also made his directorial debut.

In 1975, the now 66-year-old married writer Cheryl Alley, and together, they have four children: daughter Bryce Dallas Howard, twins Jocelyn Carlyle and Paige, and son Reed Cross. And aside from all the movies he has directed and produced, he was also the co-chairman of Imagine Entertainment with Brian Grazer. The film and television production company produced huge feature film and motion pictures including Friday Night Lights, 8 Mile, and Inside Deep Throat. It also championed favorited television series including 24, Felicity, and Arrested Development.

The interesting thing about Howard is that although he has all the Hollywood acclaim, he actually keeps to himself and his family in his calm, Connecticut home. Interviewing with the Guardian, he describes that he doesn’t mind talking about playing Richie Cunningham like he used to and that he’s close friends with fellow co-star Henry Winkler. And although the project is already finished, Rebuilding Paradise is set to come out soon since COVID-19 pushed the release date. The film is a documentary that Howard directed about the 2018 California campfire that killed 85 people and destroyed 150,000 acres of land, wiping the town of Paradise out.

And while he was directing that to finish, he was also directing the adaptation of JD Vance’s Hillbilly Elegy, which he was also doing over FaceTime. He also directed fellow friend Tom Hanks in the movies Splash, Angels & Demons, and Inferno. He’s known for being an amazing storyteller and humbly prides himself on being an experienced executive producer in the industry.

?I grew up as a child actor, been working all my life, and I love it. But it does create a kind of bubble. So I look for projects that lead me to life experiences I wouldn?t have otherwise had ? and on my own I?m an introverted, risk-averse individual. But, when there?s a story to be told, it gets me out of the house, talking to people, learning things. And then I just go,? he told the Guardian.