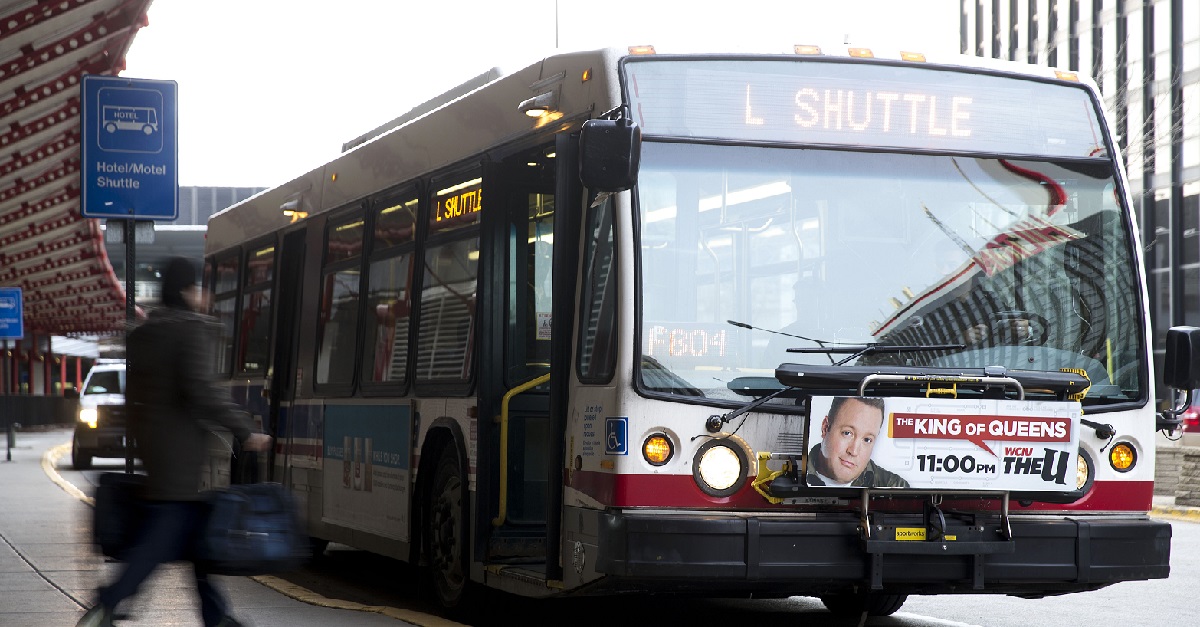 A little bit before 9 PM on Sunday night, a horrific shooting on a CTA bus in Englewood leaves one dead.

The Chicago Tribune reports that a 35-year-old man was getting on a bus on the 200 block of West 63rd Street, not too far from the 63rd Street Red Line station.

As the man was boarding, he took out a gun and fatally shot himself in the head. He was pronounced dead a the scene.

There were multiple other passengers on the bus but no other injuries have been reported.

No possible motivation for the shooting has been released and it is still unclear as to whether this was an accident or not. Police are continuing to investigate.

This isn’t the the first time a horrific act of violence took place on the 63rd Street bus. Last December, a man was accused of stabbing his brother-in-law 25 times on a CTA bus that led to a partial disemboweling.

The two men wrestled to the floor of the bus, when one of them pulled out a knife and began stabbing the victim. The victim suffered wounds to multiple parts of his body, from the abdomen to the neck and head, and including the disembowelment, before the bus came to a stop on the 300 block of 63rd Street.

RELATED: This is one of the weirdest CTA stories EVER

More recently, two men attacked someone in a wheelchair on the Blue Line near the UIC-Medical District station. Police released a photo of the suspects and are asking for any tips that may lead to an arrest.