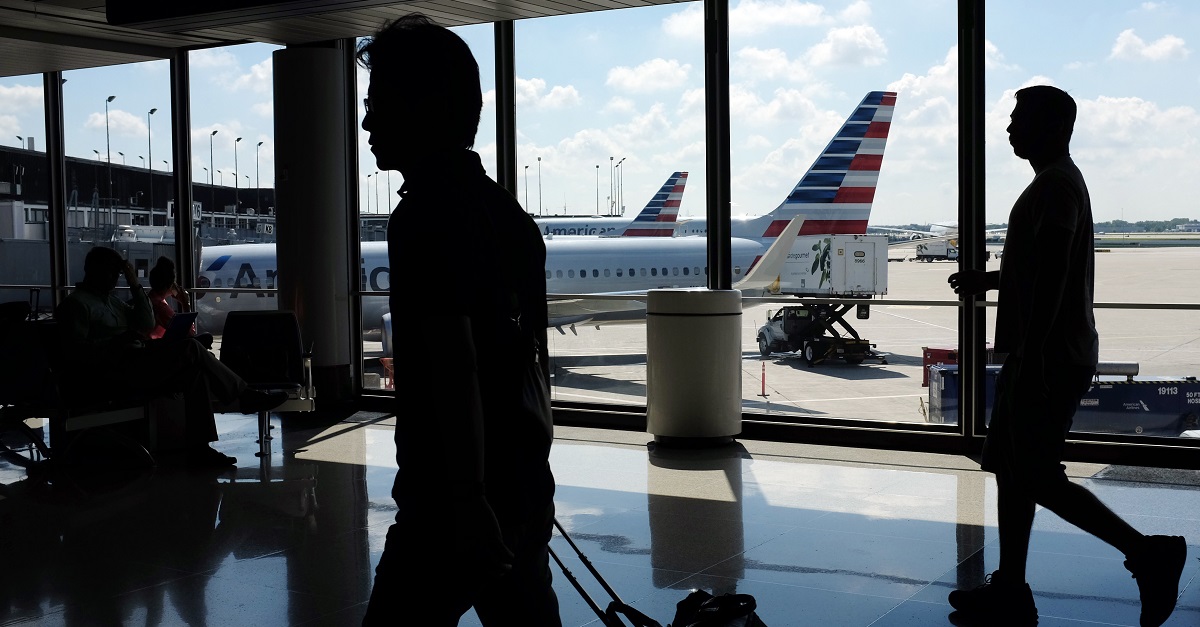 If you’re sick and tired of delayed and cancelled flights at O’Hare, here’s a bit of good news for you: an $8.5 million deal is almost finalized to be largest makeover in the airport’s 73 year history.

The new plan would prioritize and expand the number of international flights, which in turn would create more space for domestic routes as well.

There are currently 185 gates at O’Hare and this project would increase that number to 220. Construction is expected to be completed in the year 2026.

The Tribune writes that Terminal 2 would be torn down completely to make way for a new “Global Terminal.” Terminals 1, 3, and 5 would be renovated.

RELATED: This story about a ?serial stowaway? will make you think twice about airport security

In addition to the new gates, multiple concourses would be constructed as well as underground pedestrian tunnels.

For now, this deal is still speculation but is expected to be approved my Mayor Rahm Emanuel at a City Council meeting on Wednesday.