Although emotional after the Parkland shooting, Anthony Rizzo’s balks at the role of activist 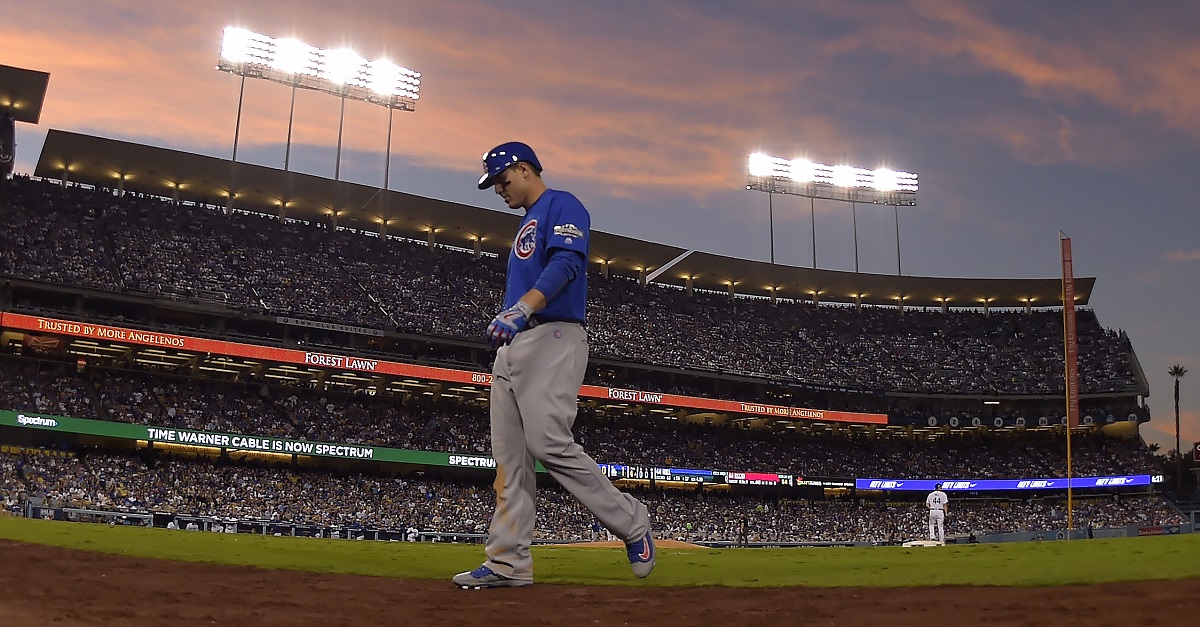 Cubs First Baseman Anthony Rizzo graduated from Marjory Stoneman Douglas High School in 2007. After hearing the news about the mass shooting, he knew he needed to make his voice heard.

Rizzo attended a candlelight vigil for the victims and their families at Parkland, Florida, leaving Spring Training in Arizona which just began last week.

?I come home to Parkland to what should be everybody?s first concern, and that?s showing our kids out there ? the students at Stoneman Douglas and of Broward County and from all over the country ? that we care about their lives and about their future,? Rizzo said.

?I?ve been very impressed with talking to the students and how they?re taking care of each other and how they?re coming together. I?m so grateful to the teachers, the coaches, the administration and all the first responders that tried to protect them.?

Rizzo returned to Arizona where he gave a press conference, offering his opinions, but stopping short of taking any stance as an activist.

?Obviously, there needs to be change,? Rizzo said. ?I don?t know what that is, I don?t get paid to make those decisions. I can sit back and give opinions, but you just hope somewhere up the line of command, people are thinking are thinking the same things that a lot of innocent kids are thinking: ?Why? Why am I scared to go to school? Why am I scared to say goodbye to my son or daughter??”

“God forbid someone was in an argument with someone they loved that day, how bad ? it?s a bad time right now in the country with what?s going on with all these shootings.”

While some may have expected Rizzo to take a stand against gun violence and call for more regulations, he remained ambiguous on his feelings on that issue. “I don?t think it?s fair to my teammates and everyone else if I come out and start going one way or the other,” he said.

While he himself has not mentioned anything specific about gun control, he has commended the students from Parkland that are making their voices heard on social media.