A south Texas rancher is suing U.S. Border Patrol, Texas Rangers for allegedly installing a camera on his property 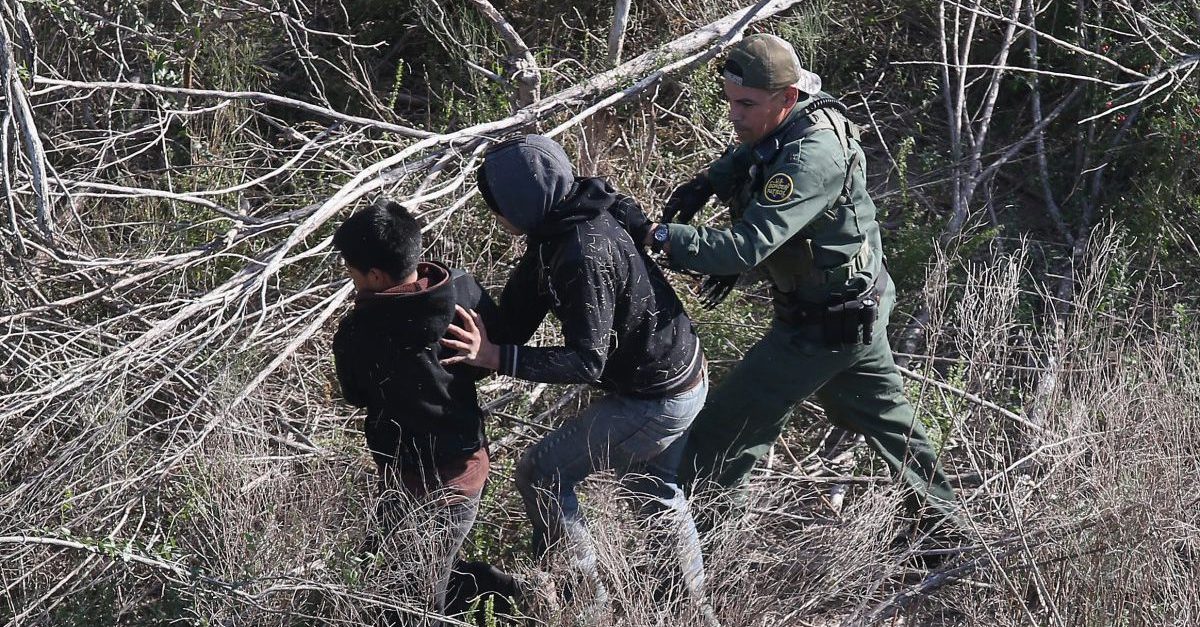 According to court document, earlier this month, Ricardo D. Palacios filed a lawsuit against Chief Border Patrol Agent Mario Martinez, as well as a Texas Ranger, for trespassing.

Palacios is reportedly a rancher and attorney in the border town of Encinal, Texas, who, in his suit, claims federal Border Patrol agents trespassed on his property multiple times; even after telling them to stop and forbidding them to come onto his property, he claims they continued to do so.

RELATED: MFAH photo exhibit shows 276 views of the Mexican border, and it may be your last chance to see the sights

Border patrol agent trespasses on private ranch, hides camera in tree, then threatens to charge property owner with theft when the camera is confiscated, according to lawsuit. https://t.co/A71EzFe8Is

According to the Houston Chronicle, Palacios is further alleging Border Patrol agents installed a hidden security camera on his property on at least one occasion; he allegedly found one hidden in a tree near his son’s house, and Palacios said he is not sure how long it operated.

Once he discovered the camera, he said Texas Ranger Ernesto Salinas and two Border Patrol agents claimed ownership of the camera, threatening to press charges for theft if Palacios didn’t return the device, according to the lawsuit.

Court documents additionally showed Palacios repeatedly ran into Border Patrol agents roaming on his land, but, when he asked them to leave, he said they would sometimes flex their jurisdictional authority.

The ranch is located within 25 miles of the border, so, according to U.S. law, the authorities described their presence on the property as permissible.

Palacios claims his ranch is outside that boundary, however, currently suing several parties for $500,000 in damages for mental and emotional distress, as well as punitive damages and attorney’s fees.

He specifically alleges border agents entered his ranch without pressing need, a warrant or his consent:

“Everyone has a reasonable right to privacy and a right to private property,” Palacios’ attorney Raul Casso said in an interview. “That right is protected with laws against trespassing and unwarranted police intrusions. In this case, to add insult to injury, they have a camera that they secretly stuck in a tree, watching over 24/7, on property they were not even supposed to be on.”

The camera Palacios found is reportedly part of Operation Drawbridge, a set of cameras along the border installed as a digital wall to catch and prevent smuggling activity.

Palacios said agents are not coming around since he filed suit, believing a stalemate to exist until a verdict is reached.