A historic site in Austin was almost lost to the elements and economics.

Thanks to the work of preservationists and activists, however, it will soon become a museum.

After a decision by the Austin City Council, the city will purchase the Montopolis Negro School in East Austin, which is one of the last remaining segregation-era schools.

RELATED: With vote to change the name of Lee Park, Dallas votes for even more changes

The decision comes after preservationists and activists worked to preserve the site; an effort to obtain a historic designation for the building was even refused by the city’s Historic Landmark Commission last year.

“We wanted this iconic piece of our neighborhoods, of our community’s heritage, properly preserved, respected as a park and a museum,” Fred McGhee, author of “Austin’s Montopolis Neighborhood,” said in an interview.

Although there were 42 schools for black children in Travis County during the height of the segregation era, the Montopolis Negro School is one of the last remaining structures.

A relic of the past, it provides a first hand glimpse into how “separate but equal” laws were implemented in the state.

Located in East Austin, the school sits in an open field.

The Montopolis school in East Austin is one of the few segregation-era schools for black children in Travis County that’s still standing. T… pic.twitter.com/FAJlEoME1r

The vacant lot was targeted for development by the property owner Austin Stowell, with plans to demolish the school and build a neighborhood of single-family homes.

When Stowell learned the property’s history, however, he tabled his ideas.

The Austin Community Development Commission also voted unanimously to halt the demolition project after activists brought the property’s significance to their attention.

RELATED: Houston struggles with decisions over statues and marches

The City of Austin will likely use hotel occupancy tax funds to purchase the property, which is slated to become a museum and public park.

Preservationists hope the site will honor the neighborhood’s African-American history.

Austin’s city manager will be responsible for developing a plan for financing once finalizations are approved. 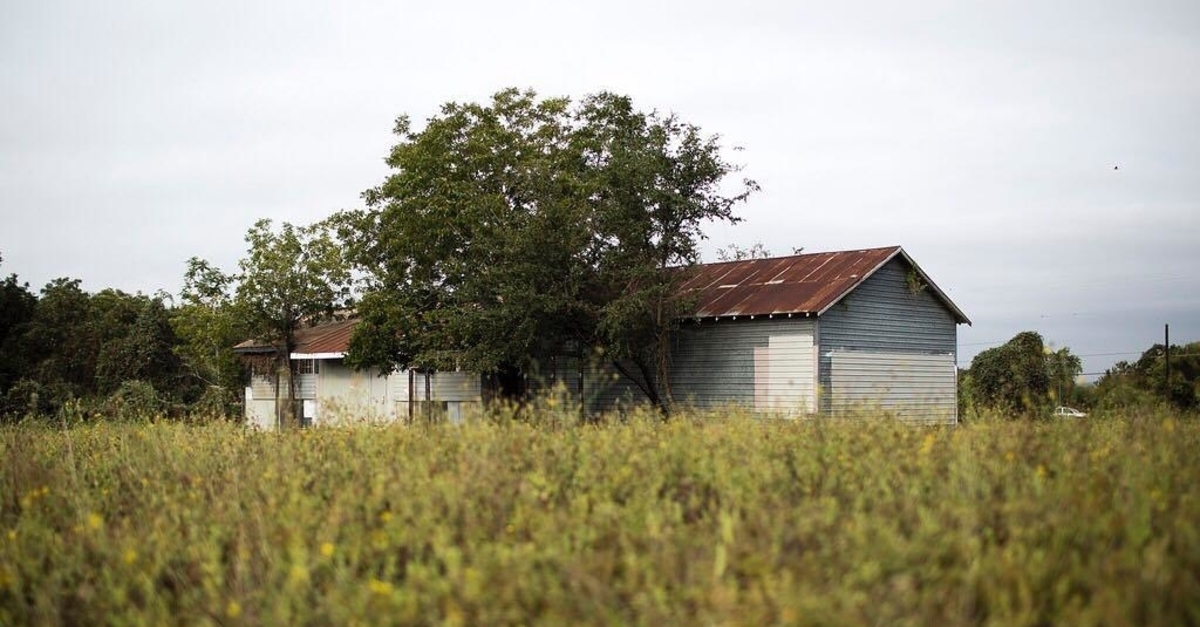