Menu
Follow us
Search
Menu
Search
A student presents a project to classmates in an engineering class at Houston Energy Institute High School Tuesday, Oct. 27, 2015, in Houston. In Texas, education officials are gearing up to prepare more young people for the oil patch, showing the state’s unshakeable commitment to the energy sector despite the employment uncertainties. (AP Photo/Pat Sullivan)

Texas’ largest school district’s favorite word is no: no to school vouchers, no to tax-credit scholarships, and no to education savings accounts.

On Monday, HISD’s officials and board of trustees expressed disapproval of proposals for all three matters, with Superintendent Richard Carranza saying in a release that they could disrupt the choices school districts are working to provide in house.

Carranza was referencing HISD’s 119 magnet programs, many of which are known on a national level; however, according to the programs’ website, not every interested student these magnets attract can be admitted, due to limited capacity and funding.

Voucher programs, which generally permit taxpayer funds that parents would normally pay to their zoned school district or charter school to keep and use that money for private school tuition, have propensities to further limit those resources, as do tax-credit scholarships – donated, tax-deductible funds to cover private school tuition.

Education savings accounts allocate state dollars designated to education in a personal account that taxpayers may then use for private school tuition, and this route is as close as the Texas Legislature has come to getting involved in the matter.

In late January, Pearland-area Republican State Sen. Larry Taylor introduced one of the first bills of the session, SB 3, which would create an education savings account, as well as a tax credit scholarship. The bill was supported vocally by Gov. Greg Abbott and Lt. Gov. Dan Patrick.

While the voucher savings plan debate usually crops up once a session, Chairman of the House Public Education Committee Dan Huberty (R-127-Humble) has stated that his panel is not touching the issue with a 10-foot pole.

It’s a pretty contentious scene, because no matter how great HISD’s magnet programs may be, there’s always a chance students won’t get their first choice and still have to pay the school district, despite alternative private school options.

On the other hand, the question becomes whether parents who can afford private school tuition really need the extra assistance with vouchers or savings programs and shouldn’t be obligated to assist those “less fortunate” in the public school system.

Regardless, in 2016, 37 of HISD’s high schools were recognized as some of the most rigorous academically, according to The Washington Post. 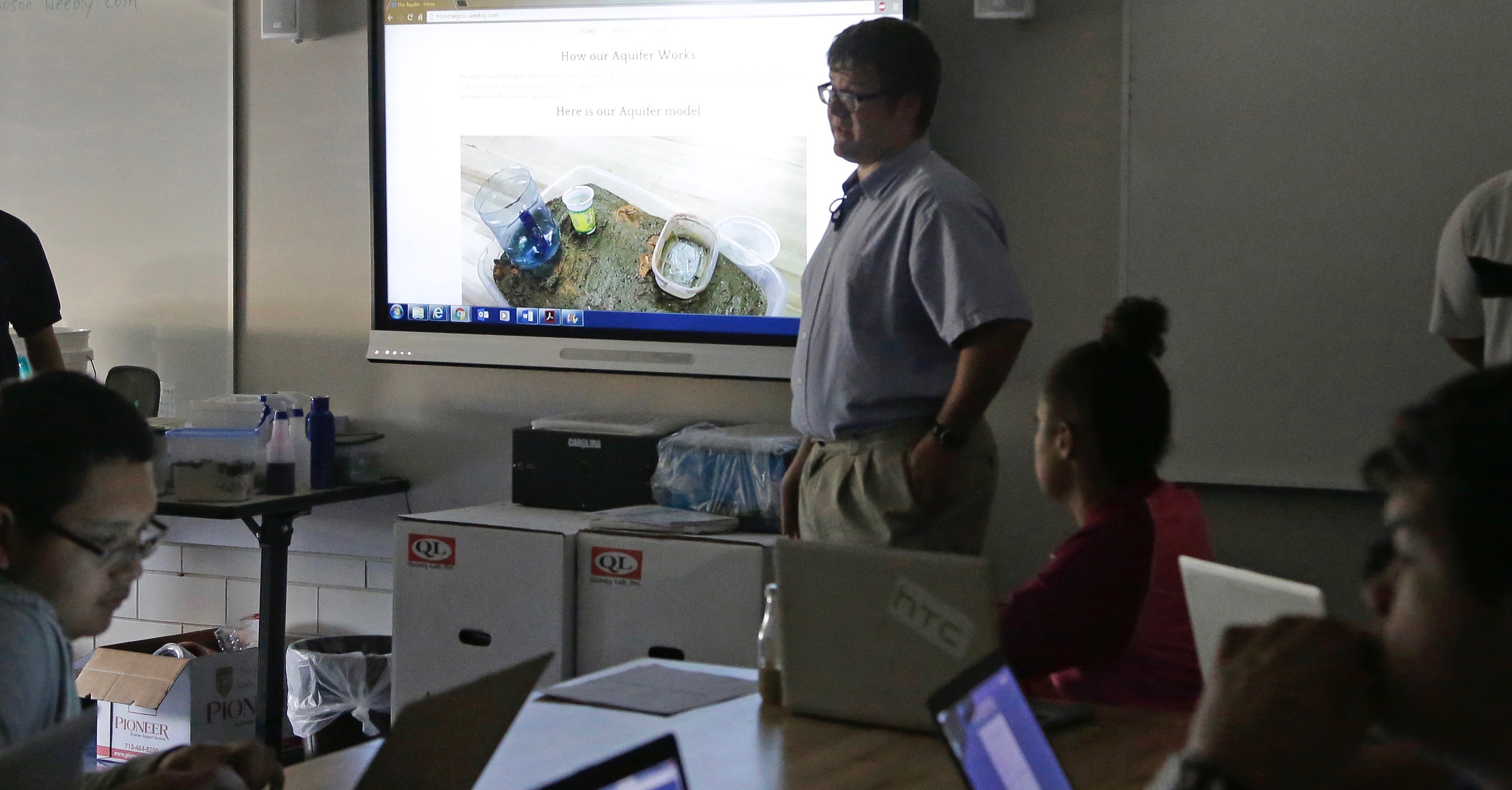