Menu
Follow us
Search
Menu
Search
The door of a house in foreclosure is padlocked on Monday, July 14, 2014, in Amsterdam, N.Y. They are called “zombie homes,” properties that are no longer under control of their owners with pending foreclosure, but not yet under control of a bank or lender. New York has an estimated 15,000 of them - homes that have been abandoned by their owners, usually with foreclosures looming but before lenders are in control of the properties. (AP Photo/Mike Groll)

It’s no news that Houston’s prosperity is closely linked to booms and busts in oil.

But with a downturn in energy production, real estate economists are predicting an uptick in foreclosures around town, and they’ve got their eye on a new economic terror: technology.

RELATED: Houston developers are paving over history and changing family legacies, all in the name of progress

“It’s not doom and gloom. My perspective is the market has been white hot, and it’s just going to normalize.”

While the rate of home foreclosures may be worse in a year, local businesses are feeling some economic pressures of their own – not from the crude reliance of oil, but from technology reshaping Houstonians’ lives.

Last week, Gander Mountain announced it was filing for Chapter 11 bankruptcy and closure of 10 underperforming stores across Texas.

Three of those stores are in Houston: at 19820 Hempstead Highway in northwest Houston, 19890 Southwest Freeway in Sugarland and 13441 Westheimer Road in West Houston.

The Gander Mountain in Spring didn’t make the list this time, but the Northwest Mall near 290 and the Loop has seen better days.

All but five of the mall’s stores are scheduled to close by the end of the month.

Levcor Inc., which owns the property, purchased the mall for $19 million in 2007, and estimates show the location was worth approximately $86 million in 2014.

Experts agree other brick-and-mortar retail locations will continue facing mounting challenges to stay in business as technological conveniences eliminate the need to leave the comfort of your couch for anything, including searching for your new home.

There might be some cheap ones out there soon. 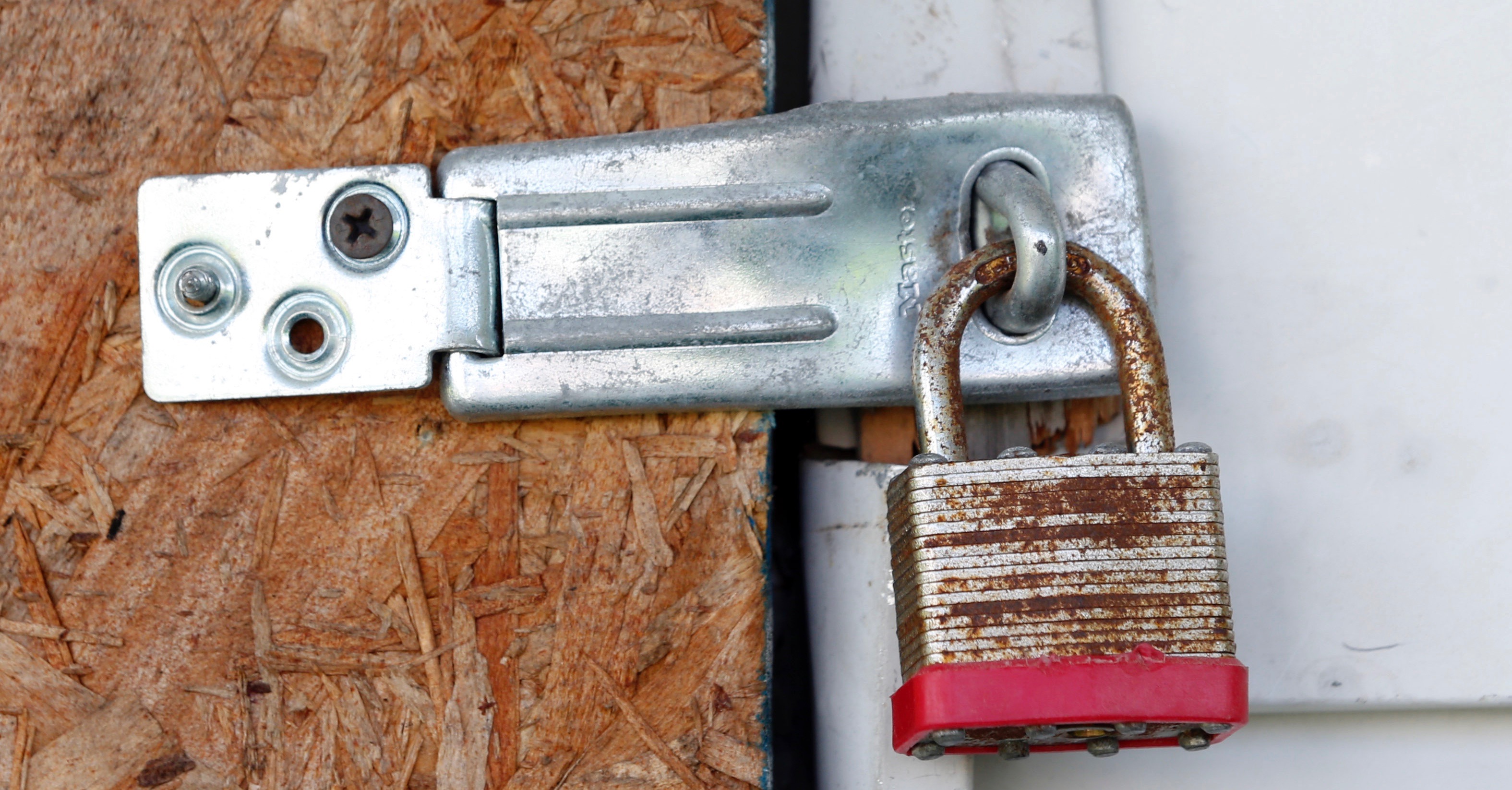