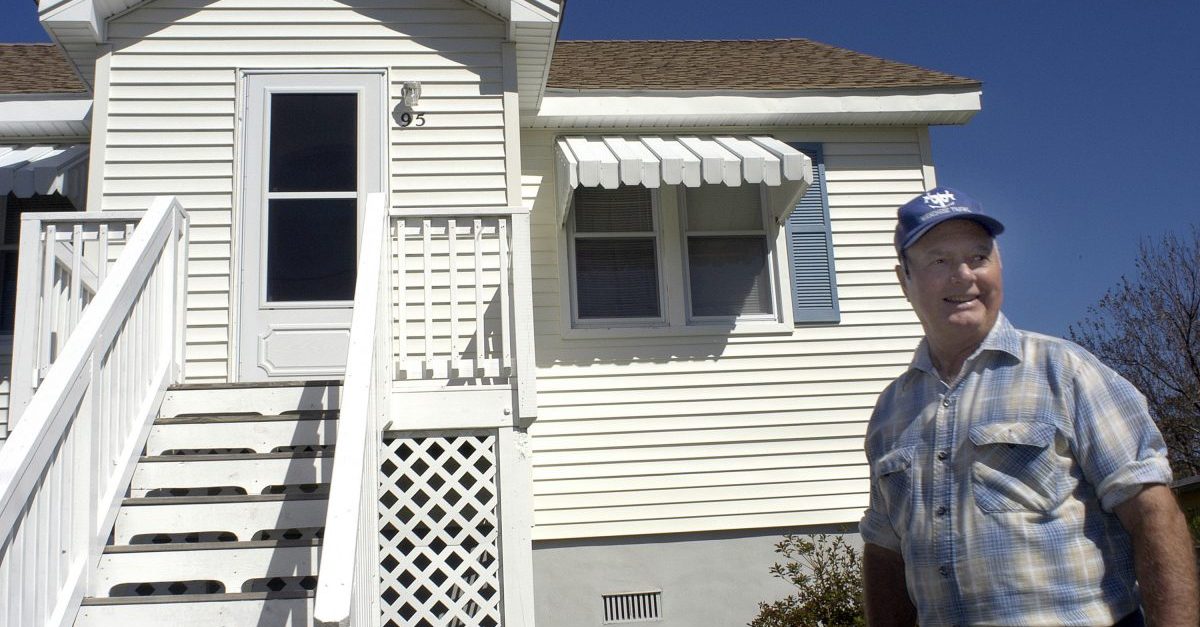 Houston City Council members moved to use some of the $12.4 million in federal grant money they accepted Wednesday to elevate another 40 flood-prone houses.

According to the Houston Chronicle, the city will use roughly $309,100 of money from the Federal Emergency Management Agency disaster relief funds, all but $22,052 of which will be covered by the grant. Homeowners will pitch in $13,370 per property.

RELATED: Residents in Houston neighborhood forced to evacuate the property with no money for repairs following Harvey damage

Houston had to compete with other recovering cities in applying for the federal grant after seeking out homeowners who would be interested in taking the measures necessary to elevate their homes off the ground.

In order to qualify for financial help with the projects, homeowners need to have valid flood insurance policies, according to the Chronicle.

Some lawmakers are criticizing the government’s elevation contract program, citing delays in funding that led to them only approving contract applications for 2015 last month. While waiting for the approval, homeowners had to deal with their houses flooding in both the 2016 Tax Day flood and Hurricane Harvey.

Some people who applied for the funding and the recently approved 2016 funds live in “severe repetitive loss properties” where more than $5,000 in flood assistance claims have been filed, or where two separate claims add up to more than the total value of the home.

Channel 2 News Investigates partnered with mapmaking firm ESRI to create interactive maps using data from FEMA’s National Flood Insurance Program to show how much money was paid out in NFIP claims by ZIP code from 2015 to 2017:

INVESTIGATION: Where the most @fema claims for flood insurance were filed in #Houston area after #HurricaneHarvey. And the number of buyouts completed by @hcfcd and other government agencies, in last 5 years. https://t.co/n8Vf8S4ubo @KPRC2 #flooding #NFIP pic.twitter.com/YoND6mjn4r

“These are homes that have repeatedly flooded. You’re talking about six, seven, eight times they’ve been flooded,” said Councilwoman Brenda Stardig in an interview with the Chronicle regarding the 2016 grant funds.

“There are infrastructure projects that in the queue that should have been moved up. We’ve got to make sure we keep those on track, as well while we’re doing these other things to recover.” Stardig added.

RELATED: Harvey repairs to begin on US 59 bridge over San Jacinto river

Assistance from the city will likely be welcome to homeowners as they undertake the task of elevating their houses. The process is demanding, involved and can be unsafe. In December 2017, two men died while trying to help elevate a home in Houston when the roof they were working on collapsed.

The 40 contracts filed in 2016 are expected to come back to the City Council again this summer for final approval, and the elevation projects themselves will hopefully be finished in November 2018, around the end of hurricane season.