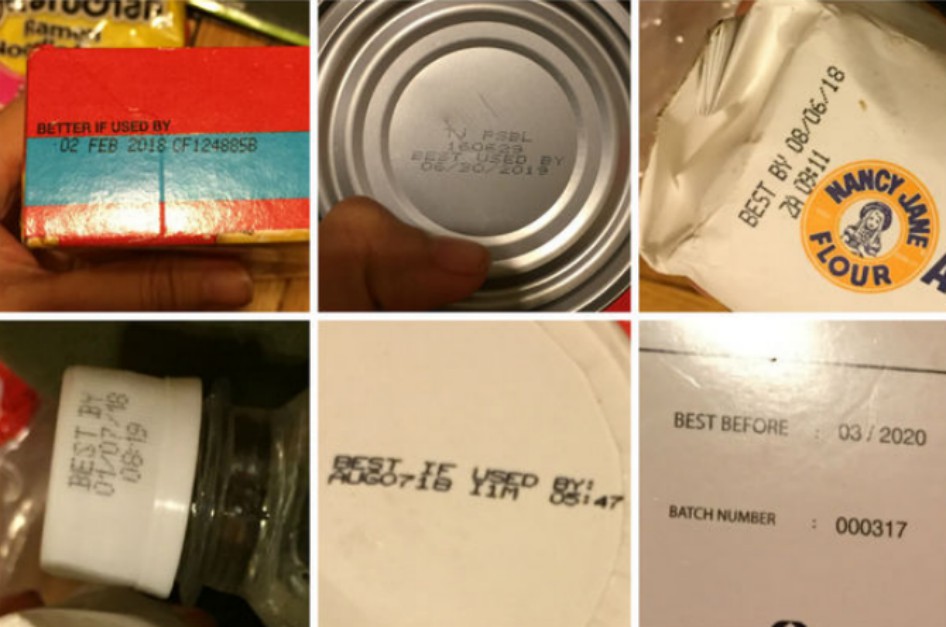 The Houston Police Department expects the demand for food donations to be among the highest in the history of their annual Comida Food Drive, launched this week.

HPD rings in their 32nd annual holiday food, which has become one of the largest of its kind in the city. With so many families affected by Hurricane Harvey, organizers expect to surpass last year’s efforts with help from police officers, city officials and private donations. The food drive raised $72,000 and provided food for 3,500 families in 2016.

Started in 1985, the food drive came to life after a few officers responded to a call about a family in need. The officers donated canned goods and boxes of food to area families during the holiday season.

This year, the drive is sponsored by HPD, Fiesta Mart and Pepsi. Groups like the Police and Clergy Alliance and the Houston Citizens’ Police Academy Alumni Association also take part in the charitable efforts.

Donors can drop off food or cash donations at selected Fiesta Mart locations from Nov. 30 to Dec. 3. The list of locations can be found on the Comida Food Drive web page. Donors can also contribute through the Houston Police Foundation website.