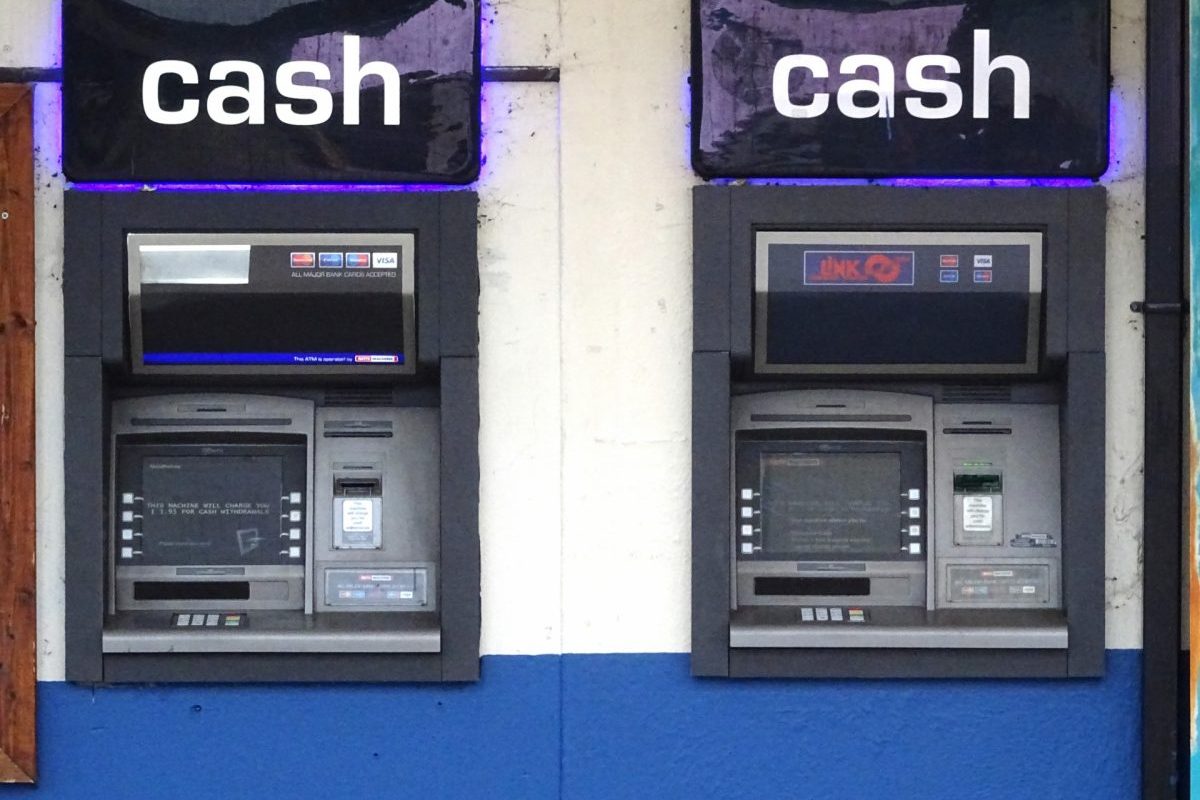 Houston Police officers recovered an ATM machine stolen in a smash-and-grab robbery in the Clear Lake area Tuesday, but the thieves reportedly remain on the run.

Bystanders contacted the HPD around 2:30 a.m. after a white truck drove into a convenience store, according to the Houston Chronicle and HPD Lt. Larry Crowson.

Men from two other vehicles — a blue Ford pickup and a white Chevy Impala — got out and helped load the store’s ATM machine into the white pickup.

Police pursued the white truck until it crashed into a fence at Highway 3 and Beltway 8, and the driver abandoned the truck to flee on foot.

The driver of the truck is still at large, but the white truck and ATM were recovered by HPD.

The other two vehicles and their drivers are also still at large as of this writing.

The robbers broke through a grocery store’s reinforced window with a truck to steal the ATM machine inside. Whether the two incidents are related, or were perpetrated by the same criminals, is unclear.