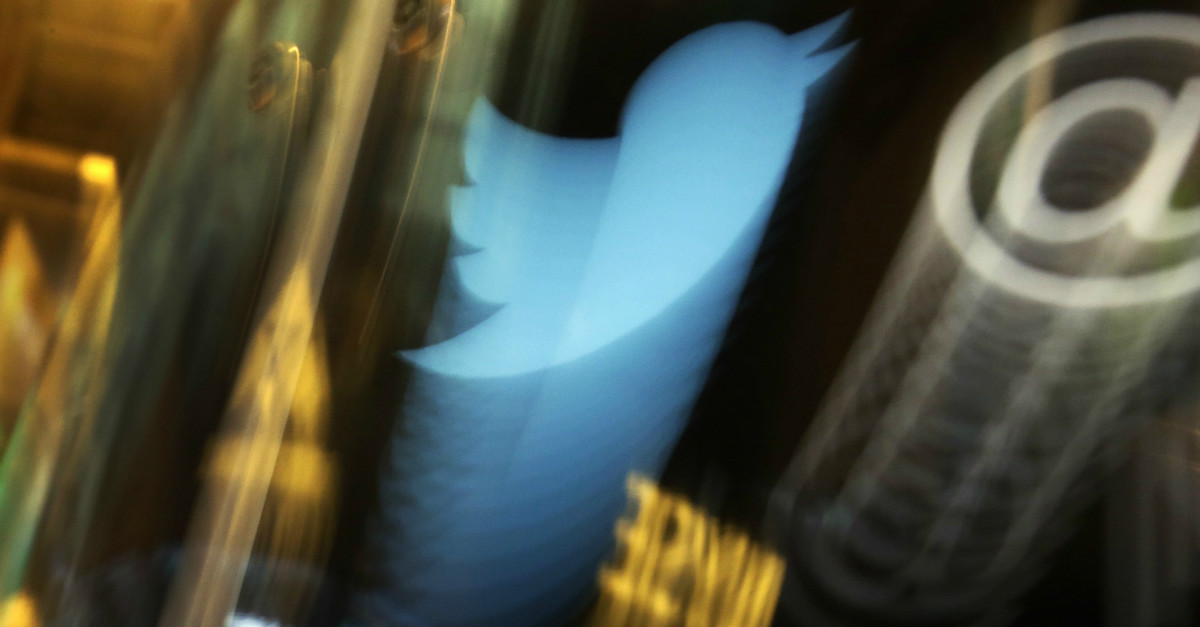 Though President Donald Trump may have elevated Twitter to viral heights this year, his Twitter account didn’t crack the top ten tweets listed in Time magazine’s most retweeted tweets of 2017. Houston, on the other hand, made it in twice.

RELATED: What the top Google searches in the Lone Star State reveal about Texans

Here are the top ten retweeted tweets of 2017:

1 person ends their life every 40 seconds

will u take the time to retweet this & possibly save one of them?

Putting Houston on the (Twitter) map, Martin and his dog promised to donate 6 pounds of dog food to Harvey survivors for every retweet. Their video was retweeted over 623,000 times.

Leo and I are donating 6 lbs of dog food to Houston for every retweet this gets!!!! RT RT RT RT!! pic.twitter.com/bcTT905knP

Obama’s goodbye to America was retweeted over 630,000 times.

It's been the honor of my life to serve you. You made me a better leader and a better man.

The Cleveland Cavaliers star had a few choice words for the president, which were retweeted over 660,000 times.

After the announcement of Bennington’s suicide, Linkin Park tweeted a photo of the celebrated musician. The photo was retweeted 787,000 times.

As his term came to a close, Obama encouraged Americans to believe in their own ability to create change. His words were retweeted 871,781 times.

Thank you for everything. My last ask is the same as my first. I'm asking you to believe—not in my ability to create change, but in yours.

After a terrorist attack killed and injured dozens of people in Manchester, England, Grande tweeted a heartfelt response. It was retweeted over 1.1 million times.

broken.
from the bottom of my heart, i am so so sorry. i don't have words.

RELATED: Houston ranks 2nd on list of best states in the US for food

With the current devastation in Houston, we are pledging $0.15 for every RT this gets! Please forward this along to help out those in need! pic.twitter.com/lodyOBE0eG

President Obama made the list a third time with a post about diversity and acceptance, saying hate is learned. The message was retweeted over 1.7 million times.

"No one is born hating another person because of the color of his skin or his background or his religion…" pic.twitter.com/InZ58zkoAm

Finally, one man’s hilarious quest for free chicken nuggets stole the show. While he didn’t make the 18 million retweet bar set by Wendy’s, 3.6 million retweets is quite an accomplishment.