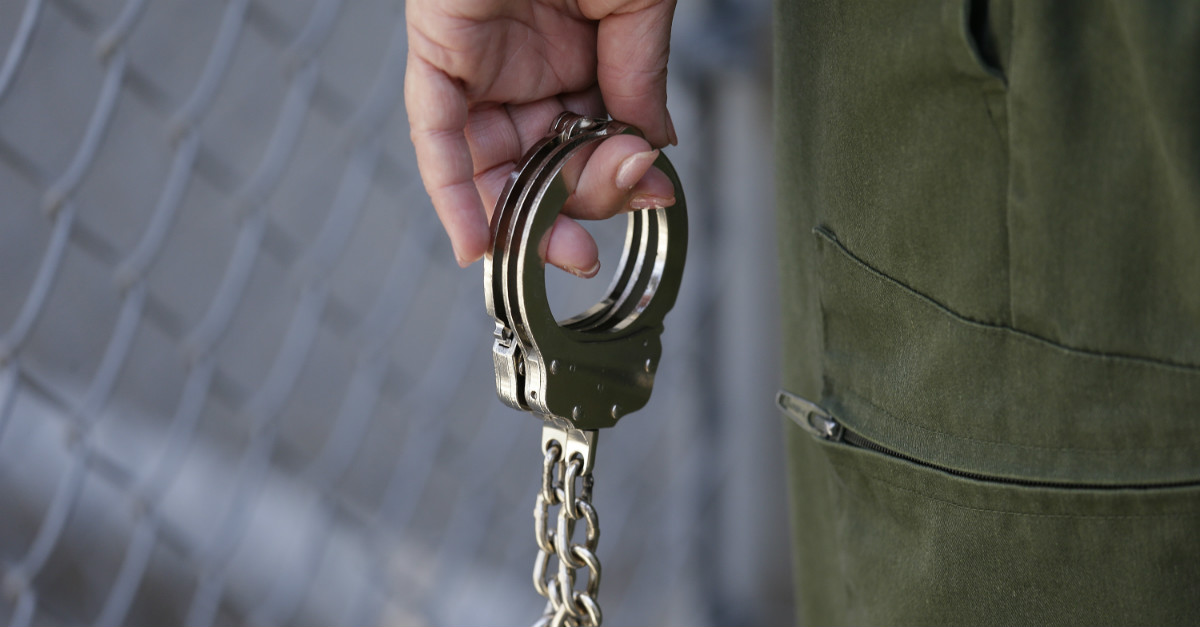 Owen McNett sped through an intersection in northwest Harris County Friday night, blowing through a stop sign and crashing into a car driven by Wayne Childers. Childers, a father and husband from Cypress was killed. McNett already has five DWIs on his record.

According to ABC13, The Harris County District Attorney’s Office says this is the wreck could have been prevented.

RELATED: Police search for driver who fled the scene after hitting a cyclist in north Houston

“When you’re dealing with a DWI third or more, we don’t charge them with intoxication manslaughter anymore, we charge them with felony murder,” Sean Teare, chief of the Harris County Vehicular Crimes Division, told Eyewitness News.

Prosecutors for Harris County have decided to file the murder charge against McNett, 45, due to the fact that he has two prior DWI convictions.

If McNett is found guilty this time, he faces 25 years to life in prison.