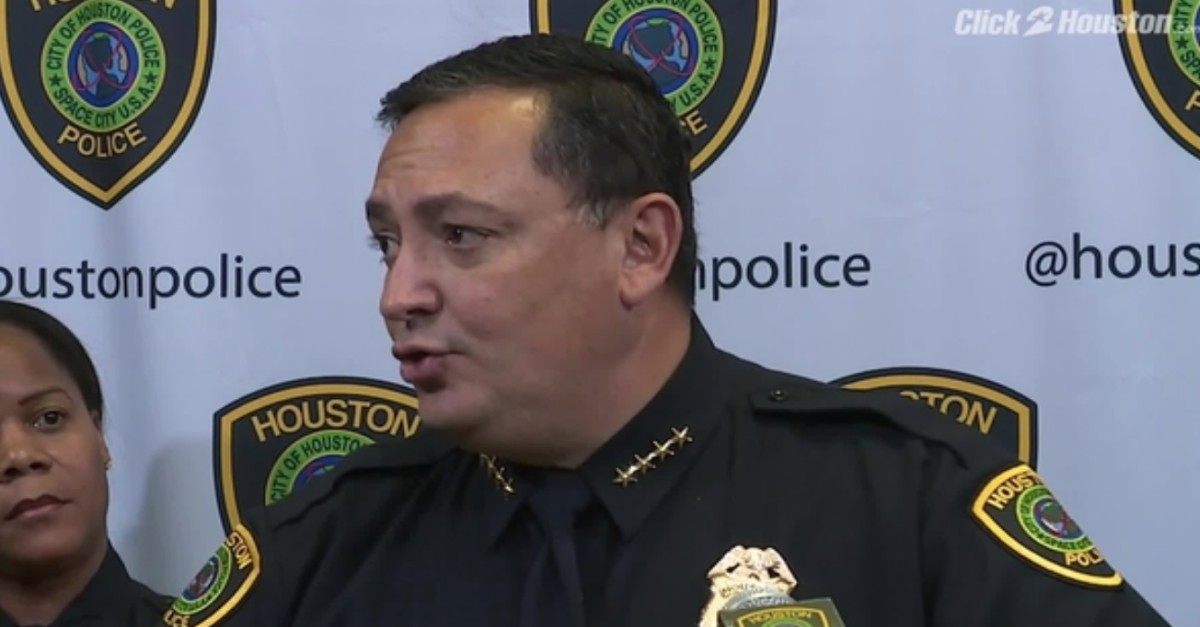 Law enforcement agencies in the Houston are reporting at least seven instances in which students threatened to bring a gun to their schools in the wake of the school shooting in Florida. The threats come from students at both private and public schools, in districts ranging from Galveston to Katy to Humble.

While most of the threats lacked any substance, law enforcement officials are assessing each threat as a serious matter.

RELATED: One Parkland student’s story of shooting and aftermath

For instance, Fort Bend County Sheriff’s deputies investigated at least four threats made by students in the past week. In each case, deputies found and arrested the juveniles involved.

Another threat involved a 12-year-old student at the KIPP Sharpstown College Prep campus in southwest Houston. The student threatened to bring an AR-15-style rifle to ?shoot up the school.?

In a joint press conference with other law enforcement agencies, Houston Police Chief Art Acevedo addressed the growing number of threats and hoaxes.

“That is a terroristic threat, and it’s a crime,” Acevedo said. “It starts with parents at home. You’ve got to have conversations with your children [about] the do’s and don’ts in a world of gun violence and active shooters. You cannot be joking about that.”

Harris County Sheriff Ed Gonzalez told attendees at the press conference students can take an active role in policing themselves by warning teachers, administrators or law enforcement if they see any potential danger signs.

?Now more than ever we need brave students to come forward with information to help law enforcement prevent attacks and also stop those who make threats,? said Gonzalez.

“You’re going to see schools over the next few weeks practicing some scenarios so we don’t want parents to be alarmed, and schools should let you know when that’s going to happen,? said Carranza.