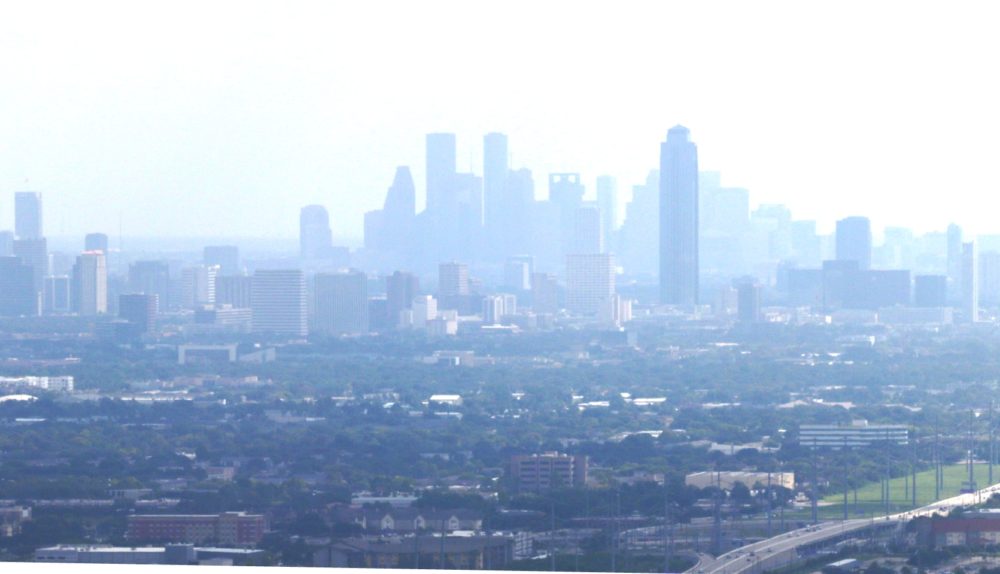 Officials with the U.S. Department of Transportation released their recommendation for the route of a proposed ?bullet train? between Houston and Dallas.

The recommended route, which came as the result of a Draft Environmental Impact Study evaluating six possible routes to connect the state’s two biggest cities, is expected to affect dozens of landowners in rural counties between them.

Holly Reed, a spokesperson for Texas Central, told a Houston TV station the company wanted to choose sites in the northwest quadrant because the area offers access to some of the city’s most high-traffic areas.

“That location is a sweet spot for the Houston area and is a good location because it allows good access to downtown, the Galleria area, the Medical Center and the Energy Corridor,” Reed told the station.

The proposed site for the Dallas end of the route would be near The Cedars, an eclectic community of art galleries and restaurants south of the downtown central business district.

The Dallas route would also include an intermediate stop in Grimes County near State Highway 30 between Huntsville and College Station, which would provide access to students from nearby Sam Houston State University and Texas A&M University.

Each one-way trip would take an estimated 90 minutes, compared to four hours or more on Interstate 45.

The planned route in totality would run from Houston, through northwest Harris County, and through Grimes, Madison and Leon Counties, along the border between Freestone and Limestone Counties, through Navarro and Ellis Counties, until entering southern Dallas County before arriving at the Dallas metro terminal.