One non-profit animal rescue group was able to give some lab testing animals a second opportunity at life.

A group of dogs and a cat were freed from a lab in Texas last Friday, June 30.

Rescue group Beagle Freedom Project negotiated for the animals’ release and live streamed their first steps out of cages and onto a grassy lawn. While the group cannot say where in Texas the testing lab is located, the animals were released at a home in Hutto, which is near Austin.

Some of the dogs immediately took to freedom, but at least one held back, as though afraid or in disbelief that he could leave his cage.

As part of their freedom celebration, the animals were introduced to their foster families, who will care for the pups and cat until they are ready to find their forever homes.

The group said that the animals will be rehabilitated over three to four weeks. They will then be placed up for adoption.

RELATED: Houston has seven “Babes” up for adoption

The lab that had held the animals got their test subjects from pounds. After testing, they were scheduled for euthanasia. Fortunately, Beagle Freedom Project was able to gain their release instead.

The group promises, “They’ll be called by real names instead of the federal identification numbers tattooed inside their ears.”

You can support Beagle Freedom Project by donating or following them on Facebook. 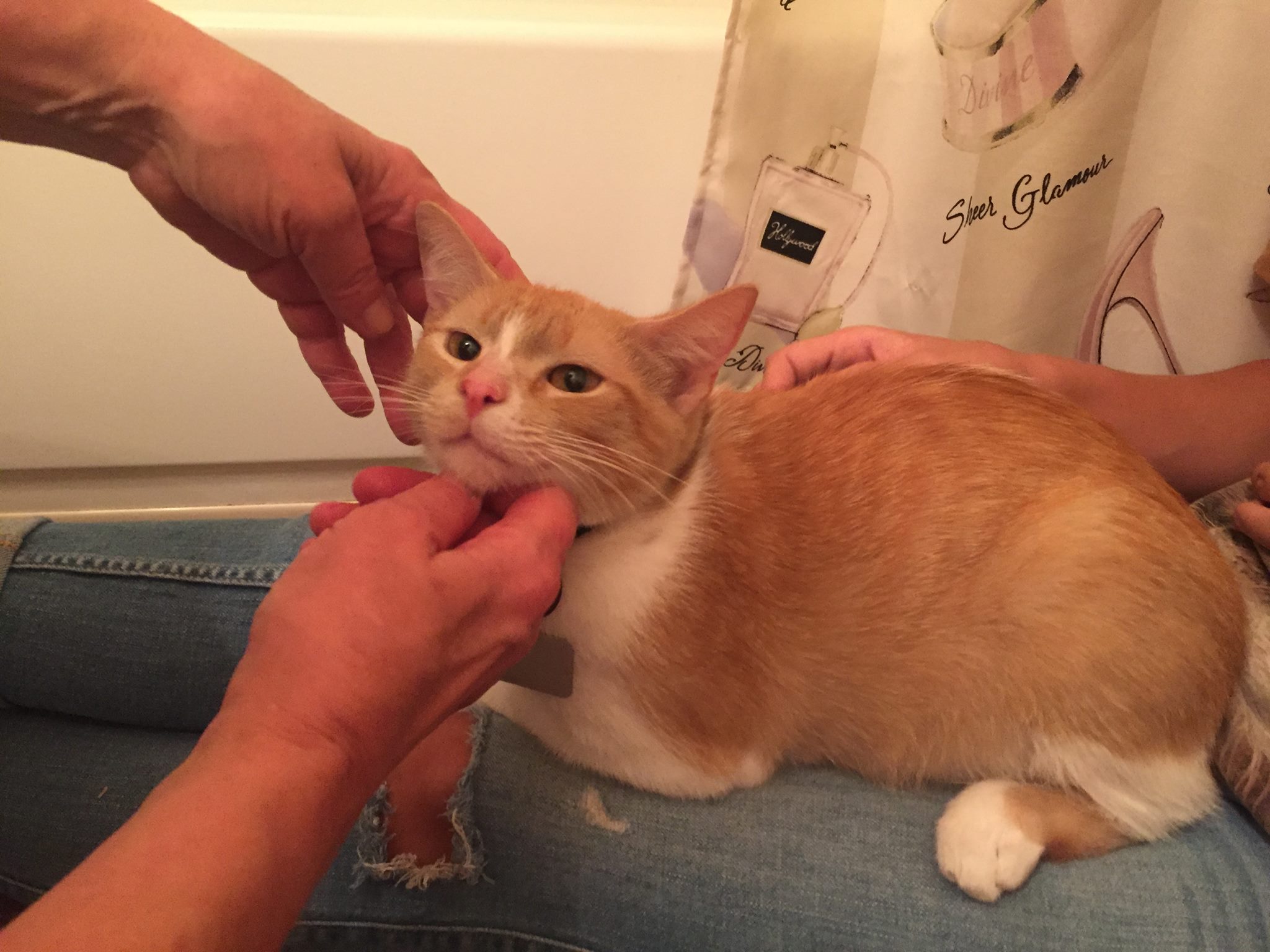