How Much Money Has Oprah’s Best Friend Gayle King Made in Her Career? 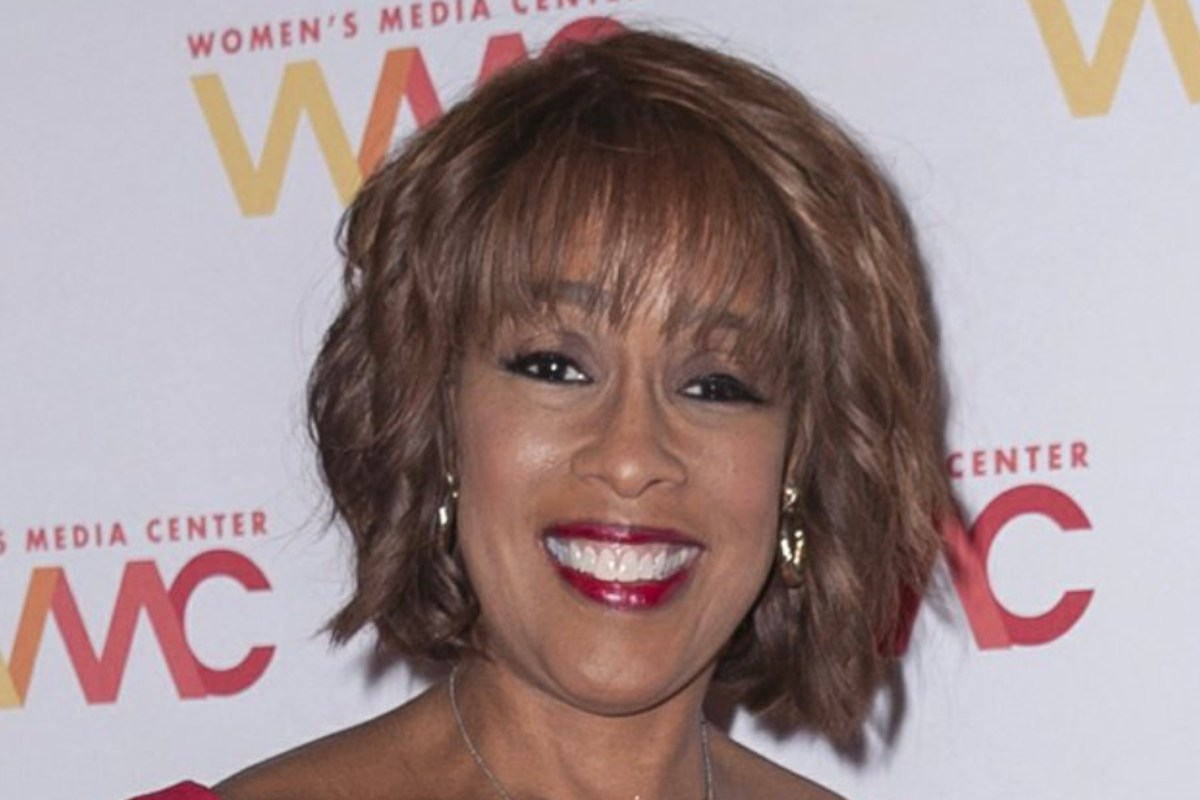 We all know her as Oprah’s best friend. She’s the reason that all those unsuspecting fans went home with and later paid taxes on those brand new Pontiacs in that famous “You get a car! You get a car!” episode of the Oprah Winfrey Show. She’s Gayle King.

Two @tinaturner & one @oprah black girl magic FOR REAL! Swipe left to see @adriennelwarren the star of @tinabroadway in action! Tina & Oprah loved it too… I feel a Tony award or two coming on ….

Gayle King was born December 28, 1954, to Scott King and Peggy King in Chevy Chase, Maryland. In 1976 she graduated with a degree in Psychology from the University of Maryland started her career. Her first job in broadcasting was as a production assistant at WJZ-TV in Baltimore. As fate would have it, WJZ-TV is where Oprah Winfrey was working as a TV anchor. King moved to Kansas City, Missouri to work as a weekend anchor at WDAF-TV. She finally landed a news anchor job in 1981 for WFSB in Hartford, Connecticut, where she worked for nearly two decades.

King worked on the talk show circuit for an extended period of time. She worked closely with Oprah Winfrey as a correspondent for The Oprah Winfrey Show. For 13 weeks, she co-hosted an NBC talk show called Cover to Cover with Robin Wagner. After having put in her time she was finally offered her own talk show, The Gayle King Show. It was, unfortunately, canceled after one season due to ratings. She didn’t give up on her own show. In 2006 The Gayle King Show took on a new format, XM Satellite Radio. It was picked up again in 2001 for television on the Oprah Winfrey Network. By the end of the year, however, Gayle received a job offer to co-anchor CBS This Morning. Her television ended the same year it began.

Accolades and Net Worth

Gayle King won an Emmy award for her work as an anchor. She was also inducted into the Broadcasting and Cable Hall of fame in 2018. She has made a name for herself as a news anchor, journalist, host, co-host, and actress. Gayle King’s net worth is estimated at $25 million combined from her CBS hosting job, for which the salary is reportedly $5.5 million. Her hard work is reflected in her earnings and reputation.