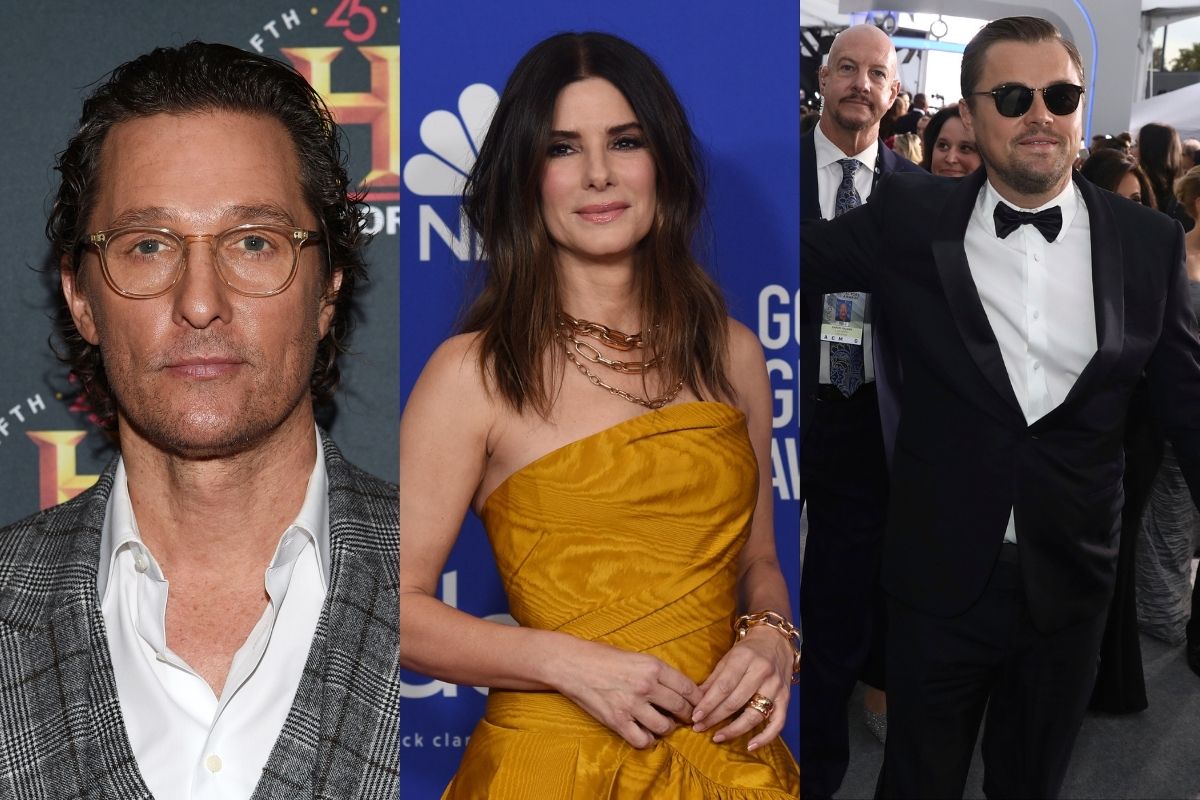 Oh, what would we do with our time if we didn’t religiously keep the pulse of celebrity couples and famous hookups in Hollywood? No clue? ME EITHER! Here’s a list of famous people hookups we forgot about that while you may not necessarily need this week, you most certainly are getting (HA!) and I promise it’s juicy.

Sandra Bullock tested out the whole dating younger men thing and with the right person. The actress was linked to the “Sexiest Man Alive” in 2001.  Seriously, that was his title, and honestly, might still be. They met as co-stars on the set of their movie, Murder By Numbers and the rest was history. Until that whole relationship turned sour about a year later. I wonder if dating her made him feel so cool that he started doing that smolder thing?

This one’s wild. Yet, somehow kind of makes sense? Something about this pairing I find reasonable, yet I can’t quite put my finger on it. Most recently, there has a been a controversy between the two, although they haven’t been associated with each other in years,  he wrote his memoir and mentioned them dating and didn’t let her beforehand. Could this be the after-thought apology? Yikes, Moby, Yikes. Also, Google “Moby shirtless pic 2019” for proof. Cringe. You’re welcome.

There aren’t really any details about this brief fling aside from the fact that it happened. Which… UHM, WHY? I personally actually want to know how this superstar pairing began. Apparently, they met at the 2002 Grammy awards and hooked up for a few weeks. Afterward, they split and went about their lives. Where was TMZ when you needed them back then?

This story goes the way you think it would. Man and woman meet in Hollywood. Man asks woman on date. Woman accepts invitation, but isn’t sure if it’s a date. Woman goes to date regardless, remains confused for years about it. While the two are good friends now, what would life look like if these two superstars had moved past celebrity hookup to something more?? Sigh, the world will never know.

If only I hadn’t been 3 years old when this relationship was a thing. I would have DIED to hear more about this romance, as well. In 1995, they two dated shortly before deciding to be friends. I mean…if I was either party, I wouldn’t want to be “just friends”. Maybe they both did it for the culture… I demand the truth! Someone tweet me the truth!