Anya Taylor-Joy is the latest actress to get married to her partner in a low-key ceremony, Page Six reported Monday.

Anya Taylor-Joy, star of Netflix’s chess-centric mega-hit The Queen’s Gambit, reportedly married boyfriend Malcolm McRae in secret at a courthouse in the U.S. before traveling back to Australia to resume filming the Mad Max: Fury Road prequel Furiosa.

Page Six said the couple started dating about a year ago and intend to stage a larger ceremony at a later date in the U.S. Anya Taylor-Joy is 26 years old and Malcolm McRae, a musician and actor, is 27 years old, according to Page Six.

Anya Taylor-Joy spoke publicly about Malcolm McRae for the first time in March, to British Vogue.

“I said to my partner [Malcolm McRae] the other day that he was my hobby,” she said. “I’ve finally found someone who will happily sit in silence with me reading. We’re basically 80 years old and seven at the same time, and it works really well.”

Born in Miami, Anya Taylor-Joy won a Golden Globe and a Screen Actors Guild Award for her performance as Beth Harmon in The Queen’s Gambit, the coming-of-age miniseries that Netflix rolled out two years ago.

In addition to loads of critical success, the miniseries found commercial appeal as well. Sales of chess boards in the United Sales rose 125 percent after its release.

What is next for Anya?

The performance of wide-eyed Anya Taylor-Joy launched the then-24-year-old to instant stardom. Many forget that she had already starred or co-starred in a slew of films. Some of the mainstream credits include The Witch in 2015, Split in 2016, Thoroughbreds in 2017, and Glass in 2019.

Fury Road dominated the box office in 2015 with more than $375.7 million in receipts. George Miller decided that its follow-up would be a prequel starring Anya Taylor-Joy instead of Fury Road star Charlize Theron. 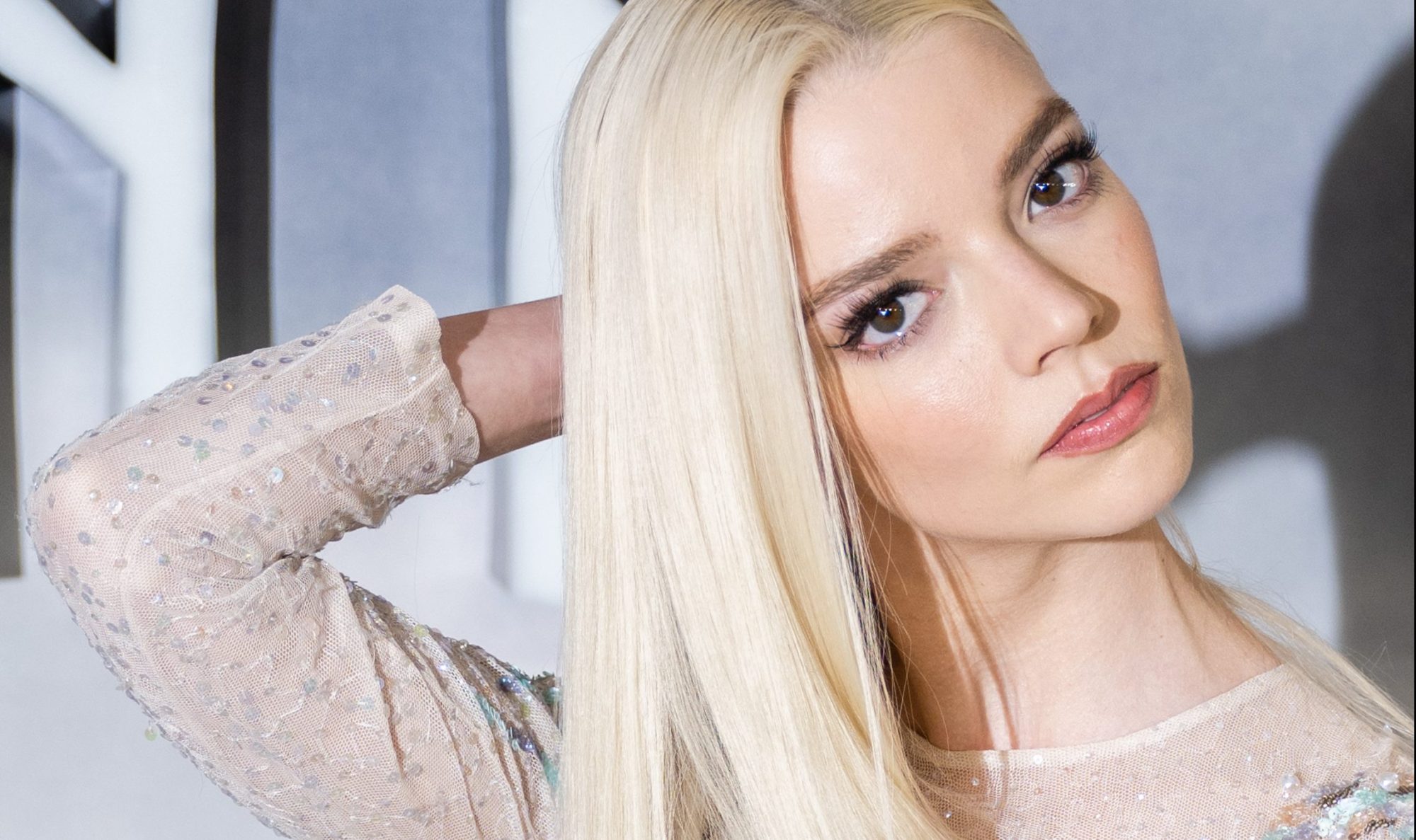