Carmen Electra Felt ‘So Shy’ When She First Posed for Playboy 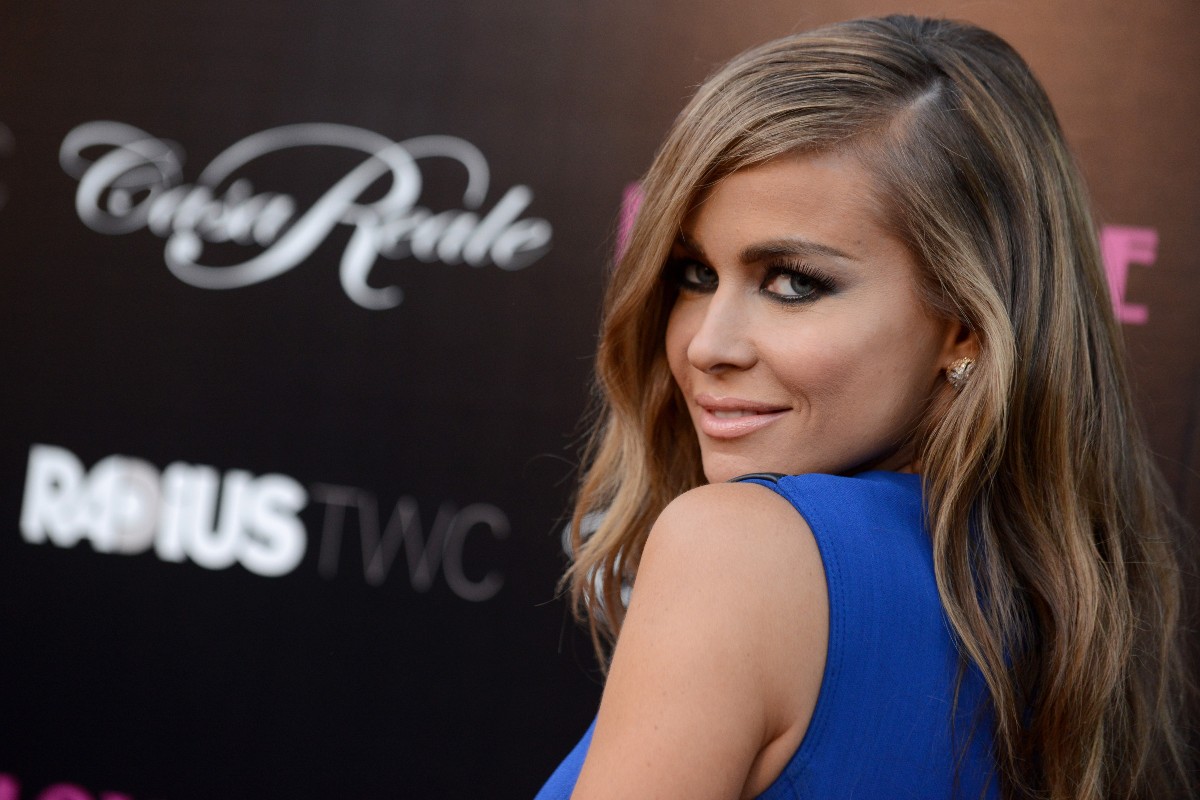 Carmen Electra used to be shy — though you wouldn’t have guessed it after seeing the actress in her Halloween costume. Electra, who has appeared on the cover of Playboy Magazine no less than five times, paid tribute to the publication by posting a pic of her in costume on Instagram.

The photo showed the 48-year-old Baywatch star on the beach with the infamous Playboy bunny head logo plastered to her body. The shiny black swimsuit was perfectly molded to her agelessly smoking hot body. Fox News called the one-piece “barely there”. Fans loved the Halloween Playboy Bunny post and said so in gushing praise in the comments section across social media. So how did Electra go from shy to sex symbol  — and we can call her that, because she’s proud of the title (as she should be!)? We found out.

Carmen Electra was born Tara Leigh Patrick in Sharonville, Ohio in 1972. She was discovered at an audition by Prince, who rechristened her “Carmen Electra”, signed her onto Paisley Park Records, and helped her launch her career as a solo artist. A couple of years after releasing her first album, Carmen Electra, the star took over as co-host for Jenny McCarthy on the show Singled Out. In 1997, Electra landed her iconic role as Lani McKenzie in Baywatch, alongside fellow bombshells like Pamela Anderson.

Slowly but surely, Electra was becoming a trendsetter, donning the daringly sexy dresses that landed her on “Worst Dressed” lists at first, but would later be imitated by Hollywood stars like the Kardashians.” And at the time, it was shocking,” she told Fox News. “People were kind of like, ?Whoa, what is that? That?s too sexy. We need to tone that down.? Now everyone?s wearing cutouts and being creative with that.”

Off the runway, Electra had a highly publicized relationship with NBA star Dennis Rodman.

Electra first posed for Playboy in 1996. “I honestly was so shy the first time I posed,” she confessed to Fox News. “I don’t know how I got through it. But once I did, I realized that Playboy was very … They were very respectful. There weren’t people hanging around on set. The lighting was amazing. The photographers were very friendly and aware that you’re a woman and you’re posing nude, and so it did make it easier.”

Since that first shoot, Carmen has been featured on the Playboy cover five times and appeared on 50 covers worldwide. Most recently, she appeared on the cover of the magazine’s 55th Anniversary edition.

On being considered a “sex symbol”, Electra told Fox: I always admired Marilyn Monroe and just all those iconic women who were sexy but were also acting and dancing, [like] Ann-Margret, those were the women that inspired me deep down inside and still do to this day. I feel super honored and I love it.