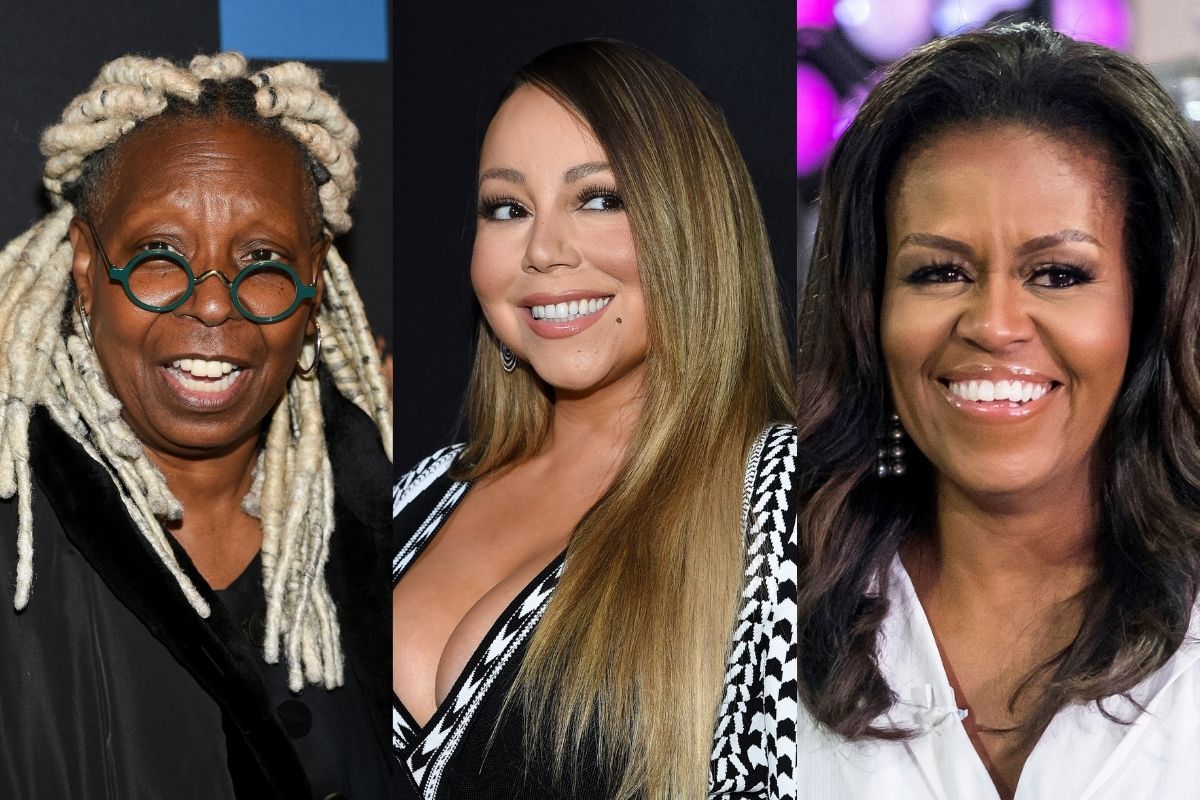 The death of George Floyd last summer ignited protests around the country as Americans grappled vocally with law enforcement’s excessive use of force against black people. Floyd, a black man in Minnesota, died after former Minneapolis police officer Derek Chauvin knelt on Floyd’s neck for nine minutes. The entire incident was caught on video, then shared on social media. Floyd’s death reopened conversations about systemic racism, spearheaded by the Black Lives Matter movement. And now Chauvin has been found guilty in the murder of George Floyd on all counts: second-degree unintentional murder, third-degree murder, and second-degree manslaughter.

Over the past year, many celebs have also been vocal in the fight against police brutality. And after a tense murder trial, Chauvin’s guilty verdict proved to be a cause for celebration for so many: from Minnesota to California, and beyond. And in the wake of more recent police killings — Daunte Wright, Adam Toledo, Ma’khia Bryant — it looks like stars will continue to utilize their platforms for activist causes. Here are just a few of the social media reactions to the Derek Chauvin verdict. #JusticeForGeorgeFloyd

Cher was in hot water over a previous tweet about hypothetically intervening in the death of George Floyd. But Cher does not remain quiet for long, on any issue. Yesterday she shared a celebratory message on her (somewhat infamous) Twitter.

And this isn’t even a celebration. #GeorgeFloyd was still murdered before our eyes. He’s gone. His family will never be made whole.

And how many #DerekChauvin’s are there in the world & on the police force. There’s more than ONE bad apple.

But this enough for this moment. ❤️

Community star Yvette Nicole Brown pointed out the highs and devastating lows of this complex moment.

A guilty #verdict. But this fight for justice is not over. We have a lot of work to do. There is more fight ahead of us. But RIGHT NOW please take CARE of yourself. And let’s take care of each other. Prayers and love to the family of #GeorgeFloyd.

After such a traumatic saga, Kerry Washington urged her followers to take care of themselves.

A beginning.. a small grain of hope for our future.

The pop diva chose to look at the hopeful side of things.

The Marvel star also chimed in.

Guilty. Guilty. Guilty. Thank god. Thank you to the jurors for doing their job and helping to enact some semblance of justice in this case. Praying for George Floyd and his loved ones. #BlackLivesMatter

It’s clear from the onslaught of tweets just how little Americans expected the jury to deliver a fair verdict. As Mandy Moore pointed out, “Thank you to the jurors for doing their job and helping to enact some semblance of justice in this case.”

“You and your family have been vindicated,” Viola Davis wrote.

On Instagram, Demi Lovato was one of many Americans who shared a photo thread highlighting George Floyd’s family life.

A reminder that victory would be George Floyd being alive. Every day Black Americans worry if they will be next is another day without justice.

The inaugural poet who ruled Joe Biden’s swearing-in ceremony shared some words on Twitter about what true justice would actually look like.

Today, a jury did the right thing. But true justice requires much more. Michelle and I send our prayers to the Floyd family, and we stand with all those who are committed to guaranteeing every American the full measure of justice that George and so many others have been denied. pic.twitter.com/mihZQHqACV

The Obamas focused their message on continuing the good fight.

This is HOURS after the verdict!!! Do not stop.  We cannot let up.  Not for one second.  #votersuppressionisracsim #ACCOUNTABILITY https://t.co/I3ayQrSimp

Though she may not hail from Hollywood, Abrams has become her own unique sort of celebrity as an effective activist and — possible — a presidential hopeful. She tweeted a further call to action, referencing voter suppression in Arizona: “We cannot let up. Not for one second.”

WATCH: What Was Written on Derek Chauvin’s Hand While Being Convicted?