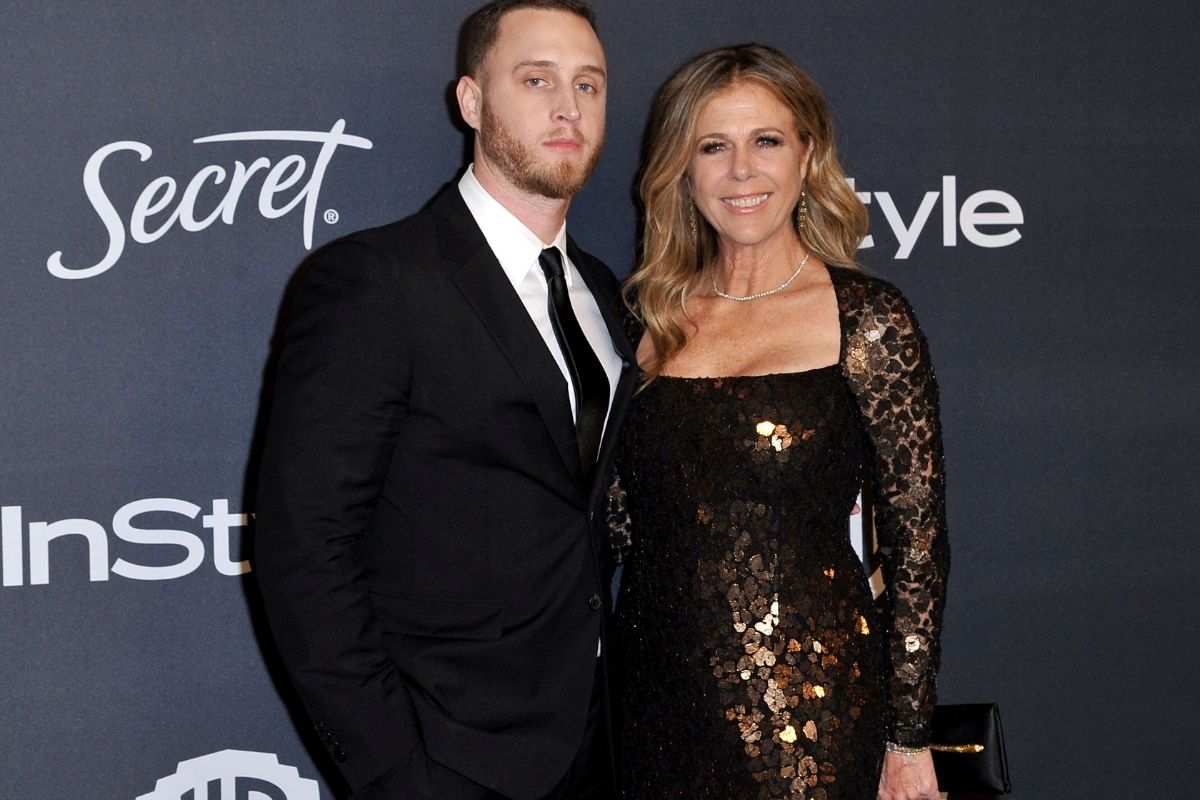 Tom Hanks, one of the most beloved actors in Hollywood, and his wife Rita Hanks are a power couple. Unlike most celebrity couples, these two have managed to spend the last 32 years married to one another. In a time when some celebrity marriages last a few hours, there is something to be said about a union lasting that long! Their union has survived Rita’s breast cancer battle and matching cases of COVID-19.

Tom and Rita have a unique love story. It hasn’t always been easy, though they sure make it look like it has! The pair met back in the 80s during the filming of the ABC sitcom Bosom Buddies. The only problem was Tom was still married to his first wife. Once they split Tom and Rita took their relationship public. They are probably best known for their roles together in the film Sleepless in Seattle, where Rita plays Tom’s sister. They also have a production business together.

The happy couple was married on April 30, 1988. They have two children together, sons Chet and Turman Hanks. They are a blended family, with Tom having two kids Elizabeth and Colin Hanks, from his previous marriage. While Chet has taken a road similar to his famous parents when it comes to acting, Truman works behind the scenes. Working in production, he has been a part of producing projects like West Side Story and Black Widow.

Chet Hanks (actually Chester Marlon Hanks, but also goes by Chet Haze) appears to be the 30-year-old wild child of the family. Growing up in the ritzy neighborhood of Brentwood in Los Angeles, California, he’s lived a life most of us could only dream of.  He is the only of Tom’s children who wanted to be in the spotlight. He’s done some acting, landing roles on television shows like Shameless and Empire. He’s done a few films as well, including Fantastic Four and Project X. Lately, he’s trying his hand at a rap career, as well as becoming a social media influencer.

Chet has been the talk of the town after he took to Instagram to declare the summer of 2021 as “white boy summer.” Given the current climate and Black Lives Matter movement in the United States and the fact that he stole the tagline from a Black performer, this sentiment seemed tone-deaf. It was not accepted well, either. Fans were not pleased by his Instagram video, but he didn’t seem to back down. He later released a music video for his song Tatiana, which portrays various pieces of Jamaican culture.

This was the least of his worries, however. In the midst of this, Chet’s ex-girlfriend Kiana Parker held a press conference to speak on the restraining order she was filing against him, according to TMZ. Parker has accused Hanks of multiple altercations of assault, battery, and emotional distress. Her counsel, D’Angelo Lowe and Kevin Murray, said, “Mr. Hanks has publicly alleged that Ms. Parker stole money by using his credit cards to run up unauthorized bills. The alleged theft occurred when rent was paid on the residence they shared, and this same payment method had been used many times before. The former couple shared two residences in California and Texas.”

Chet seemed to ignore all of these claims and instead filed his own civil lawsuit against Parker, claiming theft and assault. His lawyer, Marty Singer, said, The day after Chet Hanks confronted Kiana Parker about stealing money from his credit card, while Ms. Parker was accompanied by a huge male carrying a gun, she viciously attacked Chet with a knife, which caused him to profusely bleed. It is all on video and the undisputed video tells the whole story. Her claims are completely false, fabricated, and fictional.”

Chet has been honest about his struggles with substance abuse and mental health issues. He attended rehab before the birth of his child with ex-girlfriend Tiffany Miles in 2016. This is not the first time, or probably even the last time, Chet Hanks has stirred up controversy. Tom Hanks hasn’t spoken out about Chet’s behavior, but I don’t think he should have to. Chet is an adult and his bad decisions shouldn’t reflect on his father. Hopefully, Chet will figure it all out for himself soon.