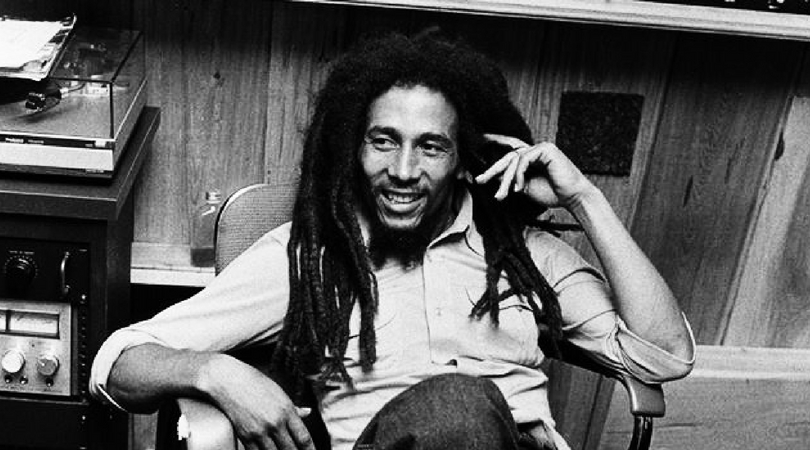 Reggae legend Bob Marley died at that age of 36-years-old, leaving fans grieving for decades. The Jamaican icon was diagnosed with a malignant melanoma under the nail of a toe in July 1977. The singer eventually passed away in 1981. Now, a conspiracy theory has emerged involving the U.S. Central Intelligence Agency claiming a CIA agent infected the reggae singer with cancer five years before his death. 79-year-old ex-CIA officer, Bill Oxley, made several shocking confessions while being admitted to the Mercy hospital in Maine, with only a few weeks to live.

Oxley, who reportedly worked as an operative for the CIA for 29 years and allegedly conducted 17 assassinations the for the US government between 1974 and 1985, stated one of these individuals included Bob Marley. Most of the targeted victims included several political activists, union leaders, scientists, artists, journalists, and musicians with influence and whose ideas “represented a threat to the interests of the United States.”

According to Oxley and a wild conspiracy theory, the CIA agent confessed that the shooting of Marley in Kingston, Jamaica in 1976 was the CIA?s first assassination attempt, ultimately failing to kill the singer. The second attempt was done by Oxley, tricking the singer into injecting himself with a ?cancer virus and bacteria.? The agent allegedly used his press credential to gain access to Marley during his Blue Mountain retreat. He introduced himself as a famous photographer working for the New York Times and gave Marley a pair of Converse All-Stars as a gift. When Marley tried on the right shoe, he yelled ?ouuuch? which was the nail he planted in the right shoe, tainted with the virus.

So, let’s do a little recap, here. Two days before a festival, Marley was shot in his home located on Hope Road. The gunmen managed to shoot him, his wife Rita, and his manager sustaining several injuries. Marley shocked the world after quickly recovering from his injuries, two days later performing at the Smile Jamaica Festival. Now, to make things even weirder, according to a fan theory, a mysterious American man did visit Marley as he prepared for his performance on December 5, 1976. The man then proceeded to give Marley a pair of shoes, and when the singer tried them on, he stated was pricked by a wire or nail.

Through The Caribbean and Central America, the CIA was known to be involved in the political assassination and regime hangers, so the project of the CIA setting to establish Jamaica as a bulwark against Cuba and Soviet influence in the region, by indeed neutralizing Marley, is not totally inconceivable. However, there is a heavy lack of proof linking the CIA to either conducting the shooting of Marley or the cancer.

This isn?t the first time the CIA has made headlines for reportedly ?giving someone cancer?. Some individual claimed that the CIA was responsible for the cancer that took the life of Venezuela Leader, Hugo Chavez, in 2013. Although that has never been proven, it might be possible to induce cancer in another person by infecting them with a virus known to cause a disease of any sort. Marley did develop skin cancer in his foot, eventually catching up to his brain. Whether or not there was any relation with the CIA, Oxley, and Marley’s death, it’s safe to say that sometimes, our imagination is bigger than we expect it to be. What do you think? Social media is a tricky, tricky place.