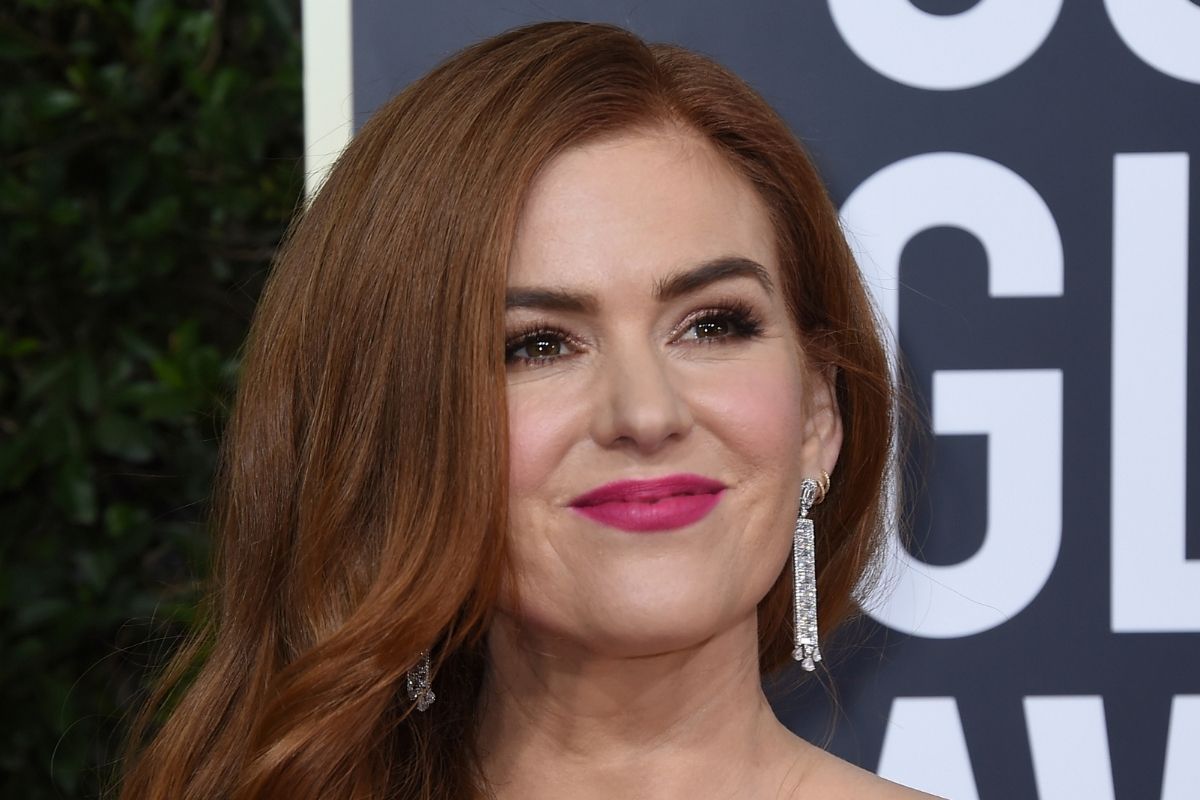 Isla Fisher is primarily known for her long string of hilarious appearances in comedies, starting with her breakthrough role as a wild bridesmaid in 2004?s Wedding Crashers. However, her impressive comedic career nearly came to a tragic end during the filming of Now You See Me, a comedic heist thriller about a group of illusionists who rob banks.

The movie was directed by Louis Leterrier with an ensemble cast including Jesse Eisenberg, Mark Ruffalo, Woody Harrelson, and Dave Franco. Fisher performs her own stunts and very nearly drowned during a particularly grueling scene.

From Australian Soap Opera to Hollywood

Comedy star Isla Fisher was born in Oman on February 3, 1976, to Scottish parents. The family moved to Australia when she was six and she began her acting career by appearing in commercials, per the IMDB. She moved on to star in the Australian soap Home and Away between 1994 and 1997 and made her Hollywood debut in the 2002 live-action movie adaptation of Scooby-Doo.

Fisher then made her way to the A-list by appearing in a string of hit movies, including Wedding Crashers (2004), Hot Rod (2007), Confessions of a Shopaholic (2009), The Great Gatsby (2013), and Now You See Me (2013). She also had a recurring role on the television comedy Arrested Development and has written two YA novels as well as the zany Marge In Charge series of children?s books. In 2020 she appeared in the Disney Pictures movie Godmothered and a screen adaptation of the 1941 Noel Coward play Blithe Spirit.

A 2013 New York Daily News article reported that Isla Fisher had told the scary tale of her stunt very nearly gone horribly wrong to talk show host Chelsea Handler during an appearance on Chelsea Lately. She filmed a scene in which her character, Henley Reeves, must simulate a magic trick, escaping from chains while submerged in a tank of water, suggesting the infamous work of iconic magician/escapologist Harry Houdini. The release chain got stuck in her costume; Fisher told Handler ?I was actually drowning. Everyone thought I was acting fabulously … no one realized I was actually struggling. I had run out of air.”

The Daily Mail recounted that ?the scene demanded shebang desperately on the glass walls to give the impression of being in distress…but when her chains became entangled, she revealed that she started to panic for real.? The tank was outfitted with an emergency button that drained the tank immediately, but Fisher was too far away to reach it and a safety diver with oxygen was reportedly too far away. She was submerged for a total of two-and-a-half minutes before finally breaking free and swimming to safety.

Ever the comedian, the brave Aussie claimed that during her ordeal, all she could think was ?Not in a swimming costume. No one wants to go in a swimming costume.? Director Louis Leterrier was particularly impressed with Fisher?s stunt work and reportedly told her ?Wow. I?ve worked with so many actors on big action movies, and you?re the only one who?s done all their own stunts.?

Unlike a lot of Hollywood celebs, Fisher and her husband, British comedian Sacha Baron-Cohen are a seemingly happy couple who have stayed together for nearly two decades. Baron-Cohen is best known for his portrayal of various satirical characters, particularly Borat, the hapless Kazakh television journalist who first appeared on TV?s Da Ali G Show and followed up with his own series of movies.

As reported by People magazine, Fisher and Baron Cohen met at a party in Sydney, Australia in 2002. They were engaged in 2004 and had a daughter, Olive, in 2007. During an interview in character at the Sydney premiere of Borat in 2006, Baron-Cohen made a subtle reference to his then-fiance, telling reporters ?I would very much like to find an Australian wife. My preference is for woman who has more hair on head than back.?

Fisher reportedly told a British magazine in 2005, ?Sacha makes me laugh more than anyone, which is why I?m marrying him.? They married in Paris in 2010. Per Australian website Mama Mia, the famously private couple welcomed another daughter, Elula, in 2011 and a son, Montgomery, in 2015, and have relocated to Sydney, Australia.