There have been so many Batman origin stories that perhaps it’s time for a brand new iteration for the classic comic-book film. Cosmopolitan editor Alexis Nedd came up with a hilariously perfect reboot that was a perfect mashup of Batman and another classic movie.

RELATED: Ben Affleck might be hanging up his Batman cape and the internet is suggesting some interesting replacements

Nedd (@alexisthenedd) shared a text message conversation between her and her boyfriend, which laid out her new scenario.

“My boyfriend made the mistake of asking me what my perfect batman movie would be and the real question is why aren’t i already writing batman movies,” she tweeted, along with the exchange.

my boyfriend made the mistake of asking me what my perfect batman movie would be and the real question is why aren't i already writing batman movies pic.twitter.com/u1LOkQ1loA

“Oh my perfect batman movie is the santa clause but with the batsuit,” she wrote. Her imaginary film would feature “Thor: Ragnarok’s” Tessa Thompson accidentally killing the Dark Knight and being told to put on his costume and take on the role, like Tim Allen’s character in the holiday hit, “The Santa Clause.”

Taylor Kitsch, a “Friday Night Lights” alum, would play the villain, Jason Todd aka Robin, who wanted the suit for himself, while James Earl Jones would be Alfred the butler, and essentially Bernard the Elf from the “Santa Clause” films.

Nedd’s idea had people on Twitter celebrating the potential.

“This is such a perfect film and I am ready for it,” tweeted one user. Another person added,  “I would pay 16$ to see this movie in IMAX on opening night.:

Then something amazing happened: Tessa Thompson herself chimed in with her own support in taking on such a role.

“Let’s do thissss,” she wrote, tagging actor Sterling K. Brown in her tweet as a potential Batman.

While the movie is unlikely to happen (anytime soon anyway), with an all-star cast clearly already lined up, it’ll definitely be amazing. 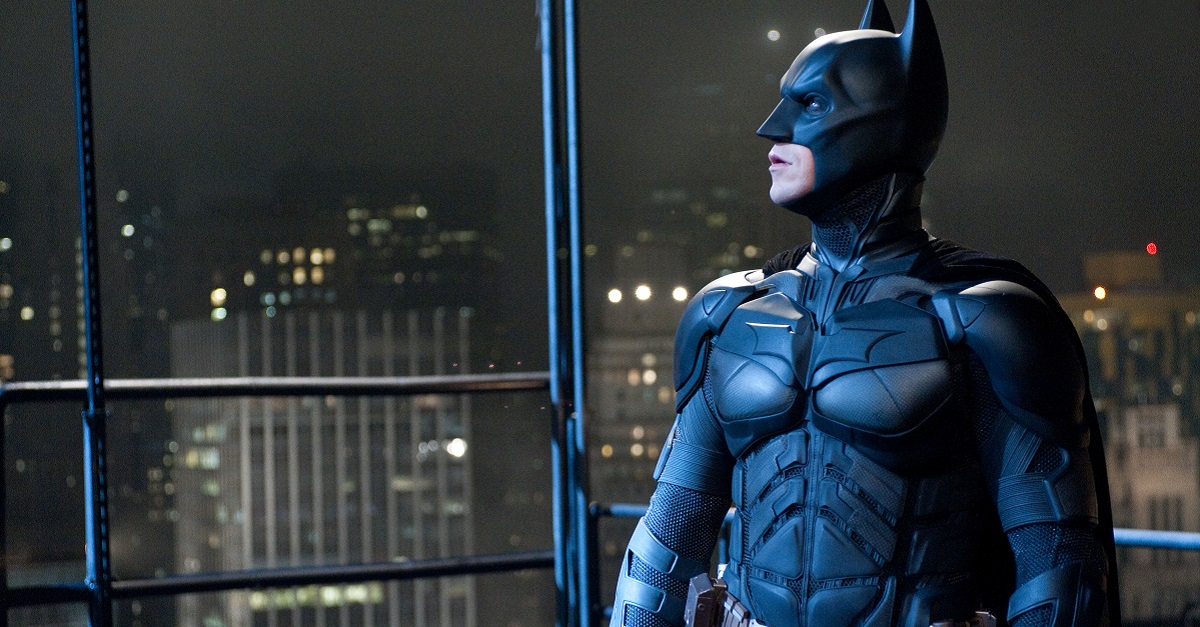