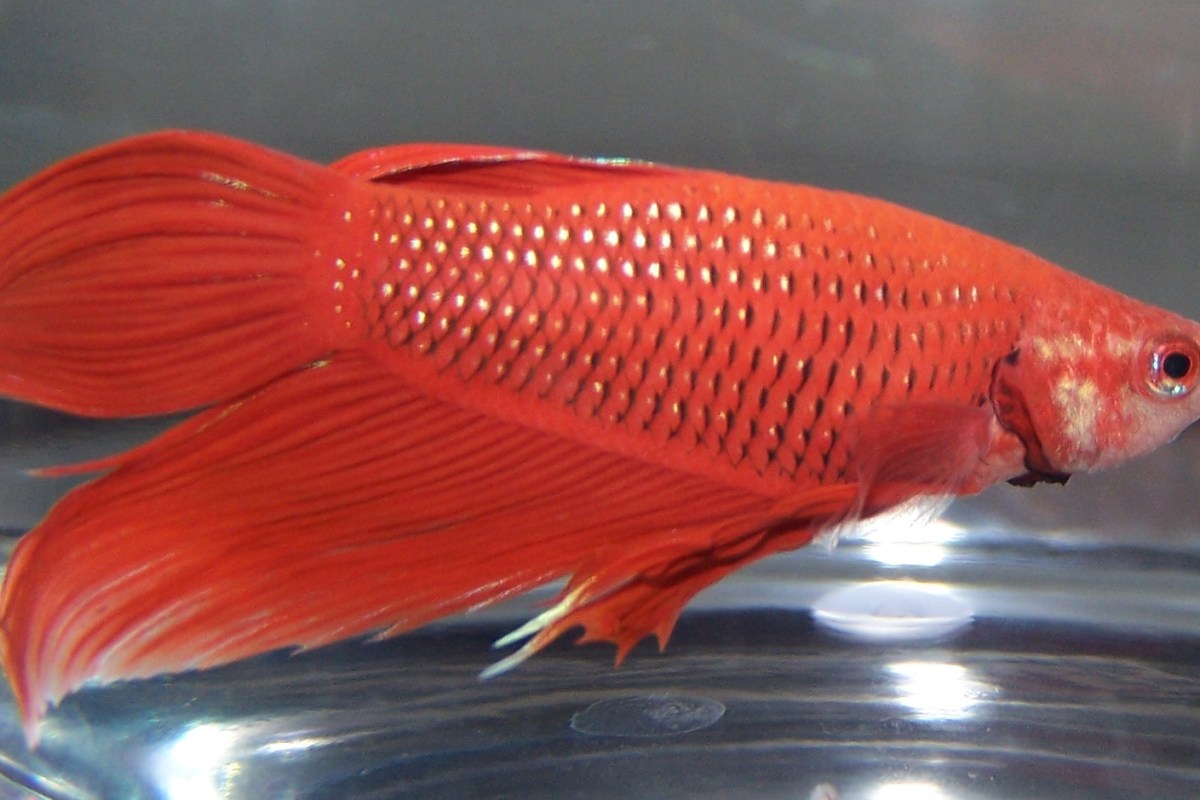 A domestic dispute sadly ended the life of a pet fish in Connecticut.

It also resulted in a 120-day jail term for the offender, a man named Juan Vega.

Police say Vega cut the pet in half during an altercation at a Bristol-area home. During the incident, which happened in April, Vega and a woman argued, and the man damaged property at the residence. The woman’s 9-year-old son told police that his fish had been killed.

RELATED: A state trooper in New Hampshire caught something you would never expect

The prosecutor in the case says the situation “really did traumatize” the child.