An Alaskan town may be seeing more polar bears soon 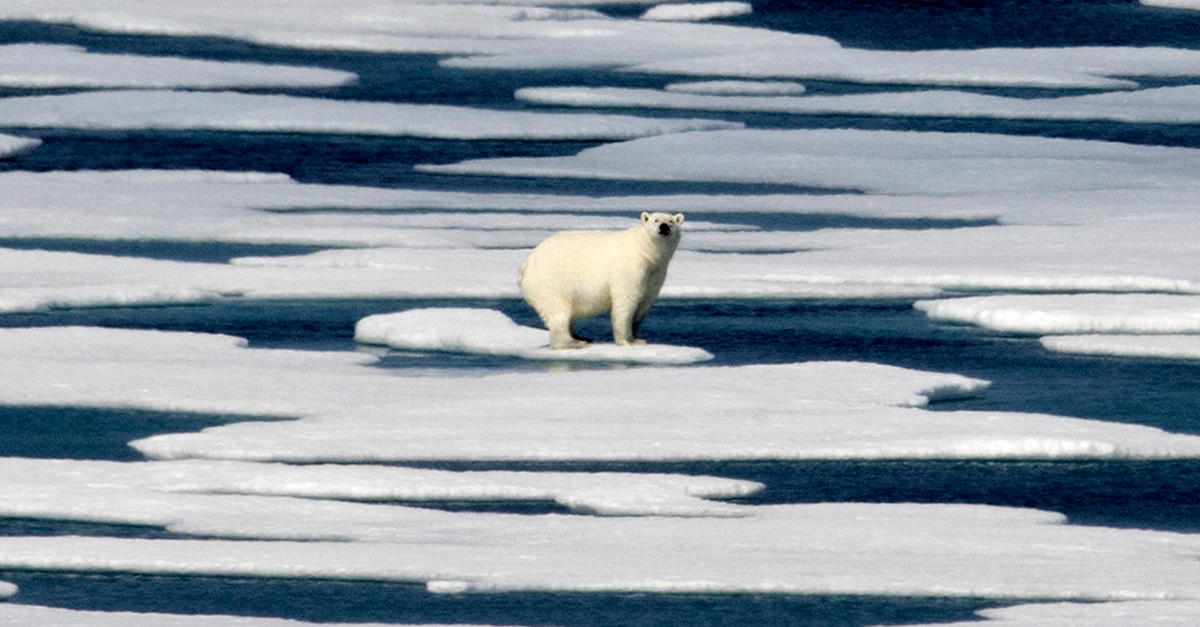 Their habitat is shrinking, so a slew of polar bears are literally going to town.

RELATED: SeaWorld has no explanation as to why one of its polar bears suddenly died

The Alaskan village of Kaktovik has turned into the species’ very own sanctuary city, and residents are welcoming the magnificent animals with open arms.

Due to a rise in global temperatures, officials say polar bears are unable to head to their usual hunting grounds until later this year. That means the bears are gathering in untraditional areas — like the village, where 60 of the animals were seen recently, feasting on scraps.

RELATED: Polar bears can walk on ice easily, but people in polar bear costumes have a tougher time

The sight of the bears eating the remains of a whale, harvested by whalers during their annual subsistence hunt, was visible just outside the Inupiat village.