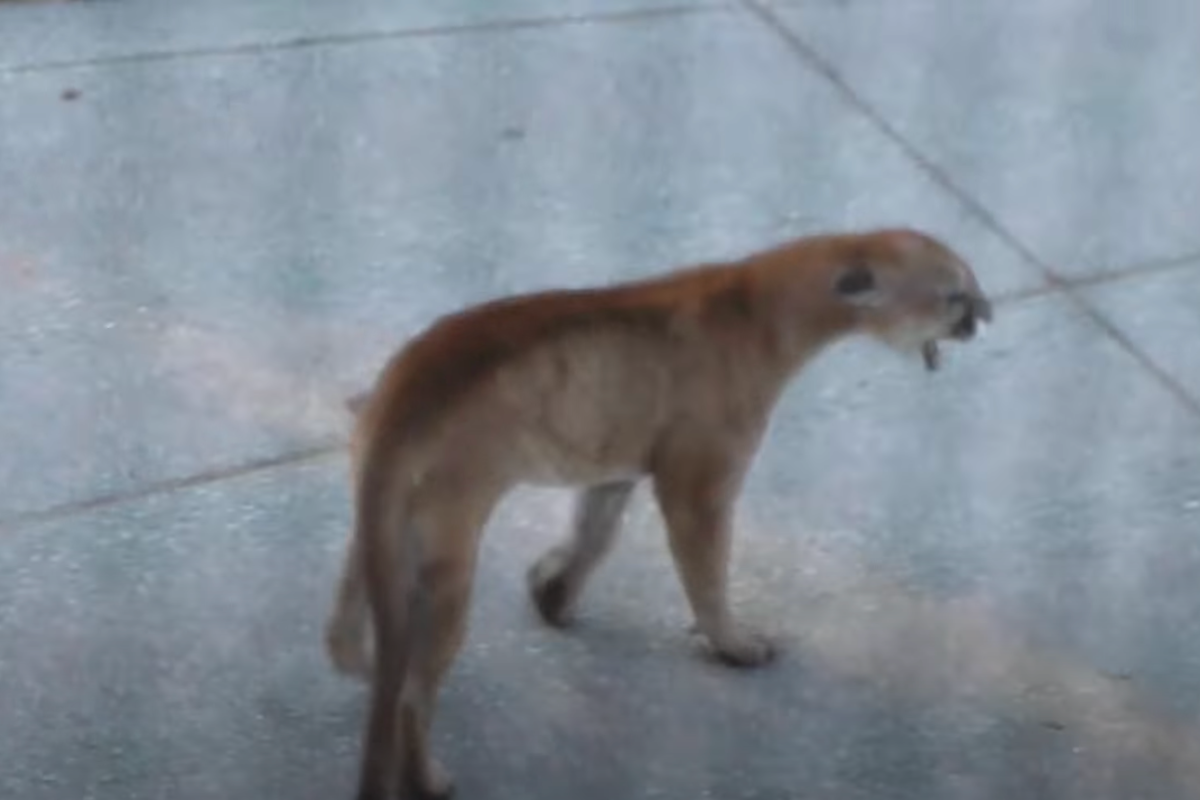 A small dachshund came to the rescue of his even smaller, elderly brother, fighting off a mountain lion that attacked the pair in their Colorado backyard.

Winston, a Dachshund, and his older brother Mijo, a 15-year-old Dachshund/Chihuahua mix, went out into their Evergreen, Colorado backyard at night on November 7th and were almost immediately attacked by a young cougar that had snuck into the yard. The big cat attacked the older Mijo, grabbing the poor pup in its jaws.

Unafraid and unwilling to let his brother be taken, Winston charged into action, barking at and harassing the wild animal until it released Mijo and retreated, unwilling to take on the fearsome family dog.

Once the mountain lion was gone the dog owners took Mijo to an emergency vet to treat him for his rather severe injuries.

Similar to coyotes, if you live in an area where mountain lion sightings (or pumas or cougars, whatever you would like to all them) are common, such as Colorado, Southern California, Florida, or really anywhere near the wilderness, you have to be wary of letting your dogs out in the evening hours and in the early morning.

Mountain lions prey on small animals so a 15-pound dog is right up its alley as far as potential prey goes. (Similarly, do not lot an unsupervised small child wandering around your backyard in areas like those mentioned.)

Keep your dogs and your family safe by keeping an eye on the animals when you let them outside, especially if they are on the smaller end of the scale.

Unfortunately for Mijo, though he was saved by his brother the pup still lost an eye and is suffering neurological damage. The family set up a GoFundMe to help with medical expenses for the dog.