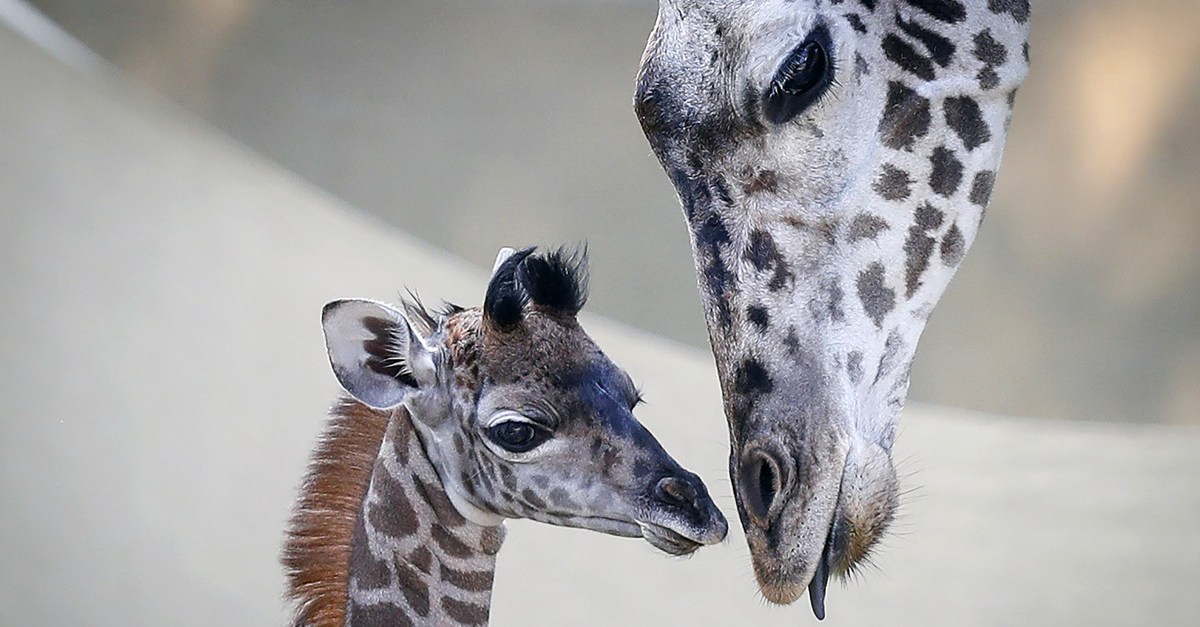 You may have heard of the hubbub and hoopla surrounding April the Giraffe’s protracted birth a few months ago.

RELATED: This may be the last time you see April the giraffe

Millions of people around the world watched the livestream for days on end, anticipating the arrival of April’s calf at the Animal Adventure Park in Harpursville, N.Y.

Think about the exact opposite of that, and you have the Fort Worth Zoo’s more low-key approach: They announced a new giraffe was born this week, and nobody outside the park knew!

The radical, perhaps reverse marketing strategy, is working for the zoo, because all eyes are now on the new baby, a yet-to-be named one-week-old, 185-pound, six-foot-tall boy.

Zoo administrators were blissfully blasé about the birth.

“We have had a lot of giraffe births,” Ron Surratt, the facility’s director of animal collections, said. “To quote Simon and Garfunkel, ‘Someone tells me it’s all happening at the zoo.’ We have that stuff going on all the time.”