South Africa is holding its first-ever auction of rhino horns, and conservationists are mad 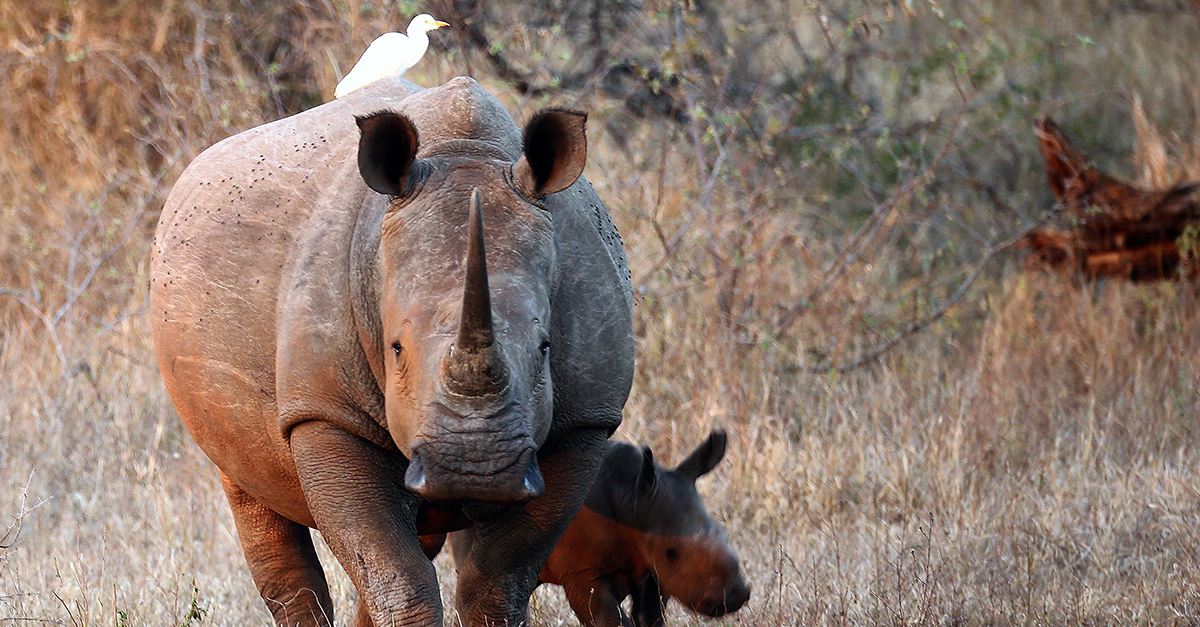 A well-known rhino breeder is behind South Africa’s first-ever legal auction of the animal’s horns, but conservationists are up in arms.

Despite the country permitting the sale of the some 264 horns and breeder John Hume’s backing, many think the sale will draw attention to the animal, increasing poaching.

Hume, who owns the world’s largest rhino farm, says quite the contrary, arguing that the legal sale of the rare parts will actually decrease the likelihood of poaching.

Since 1973, rhino trading has been banned under a U.N. convention. The country’s highest overturned the ruling in April, paving the way for this auction.