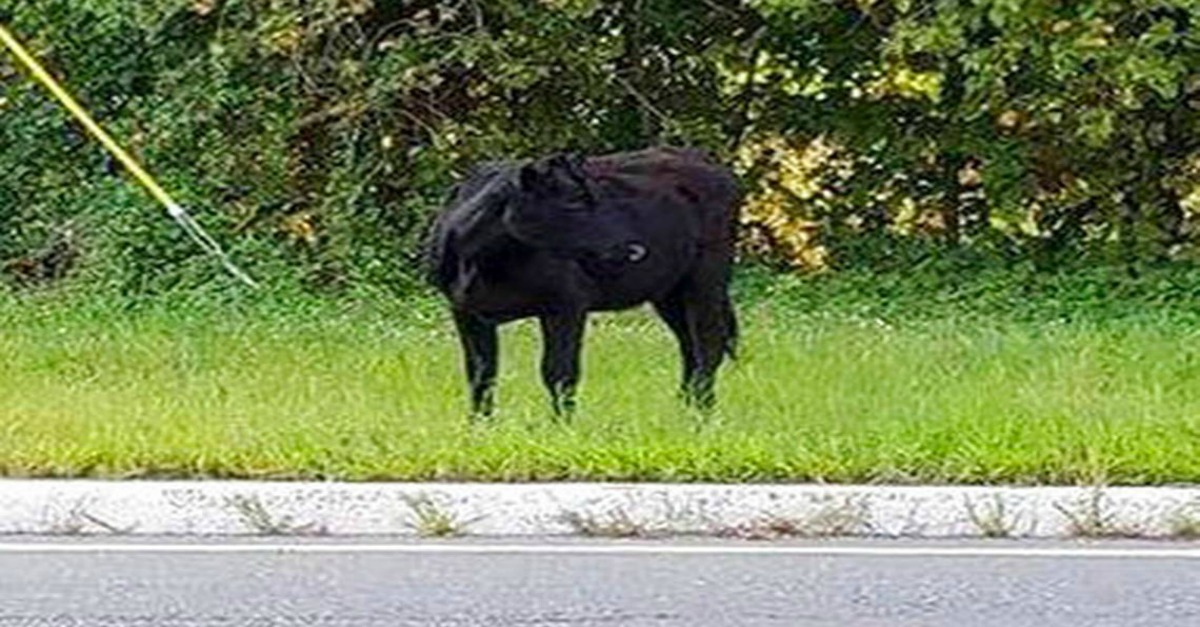 No one really knows how a bull ended up in the middle of a highway in Hamilton Township, New Jersey, but that didn’t mean the authorities were caught unprepared for the animal.

RELATED: When a New Jersey pig was on the loose, the police reached for a lasso and dog treats to bring it in

“Cowboys with lassos” partnered with state troopers to slow traffic around 8:15 a.m. on Sunday on Interstate 195 near the Trenton suburb.

The young black bull, reunited with its owner shortly afterward, was not injured, nor were any of the authorities on hand.

RELATED: A New York couple’s twisted past with the family dog was exposed when the police looked at his phone history