Husky Abandonment Is Turning into a Serious Problem 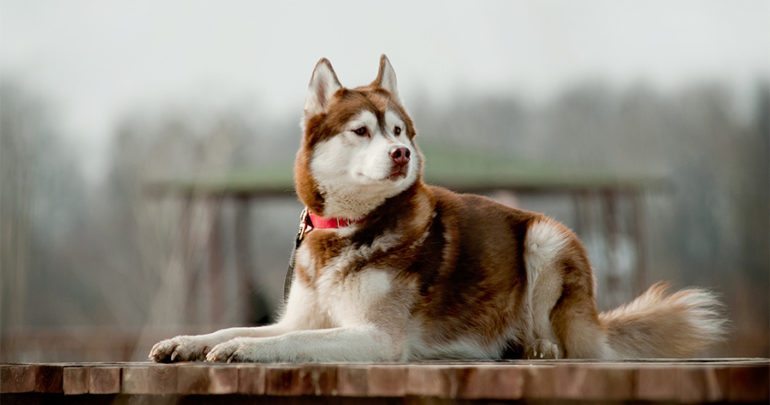 Fluffy coats and goofy personalities make Huskies a popular choice for new dog owners, but there’s more to the breed than what’s seen on TV and the Internet. Shows, movies, and funny online videos have put the spotlight on Huskies and other wolf-looking dog breeds, but the idealized attention isn’t necessarily a good thing.

Anne Black from Husky Rescue WA in Perth, Australia is reaching out to the public about a devastating trend. People are buying and adopting Huskies only to abandon them shortly after. “They look cute between 12 weeks and six months, then they grow up and people realize they are not for them.”

Huskies are beautiful with their striking facial masks and wild good looks, but they can also be stubborn and challenging for inexperienced dog owners. They’re extremely intelligent, and those smarts often translate into mischievous behavior. Huskies are independent and strong-willed, and they’re also skilled escaped artists. The average Husky can clear a six-foot fence, and when they put their minds to something, they don’t give up easily.

But when a new dog owner sees the fluffy face of a Husky puppy with his cute little barks and goofy behavior, they’re not thinking about any of those things. They don’t realize the challenges of owning a Husky until it’s too late. Husky Rescue WA has already taken in 28 abandoned dogs so far this year and 58 last year. Since October 2014, they’ve seen 110 Huskies and Malamutes given up and sent to the shelter.

Many of the dogs have medical conditions, and without homes, their futures are bleak. A five-month-old Husky puppy named Hali was given up by her owners and only has a few months to live if she doesn’t receive an expensive kidney surgery.

Hali’s story is only one of hundreds. Every abandoned Husky started life with the possibility of having a loving home. Whether their natural personality is an unwanted surprise or they’re given up for medical reasons, Husky abandonment is turning into an epidemic.

Husky Rescue WA and other shelters and dog lovers across the globe encourage new owners to do their homework about the breed before making their decision. Many dogs suffer extreme emotional distress after having their happy endings stolen from them, and their chances of being adopted again are never guaranteed.

Huskies can be challenging, but with the right owner who is willing to provide the attention they need, those challenges lead to rewarding relationships.

Are you a Husky owner? Let us know in the comments.