Country superstars share what happened away from the ACM cameras 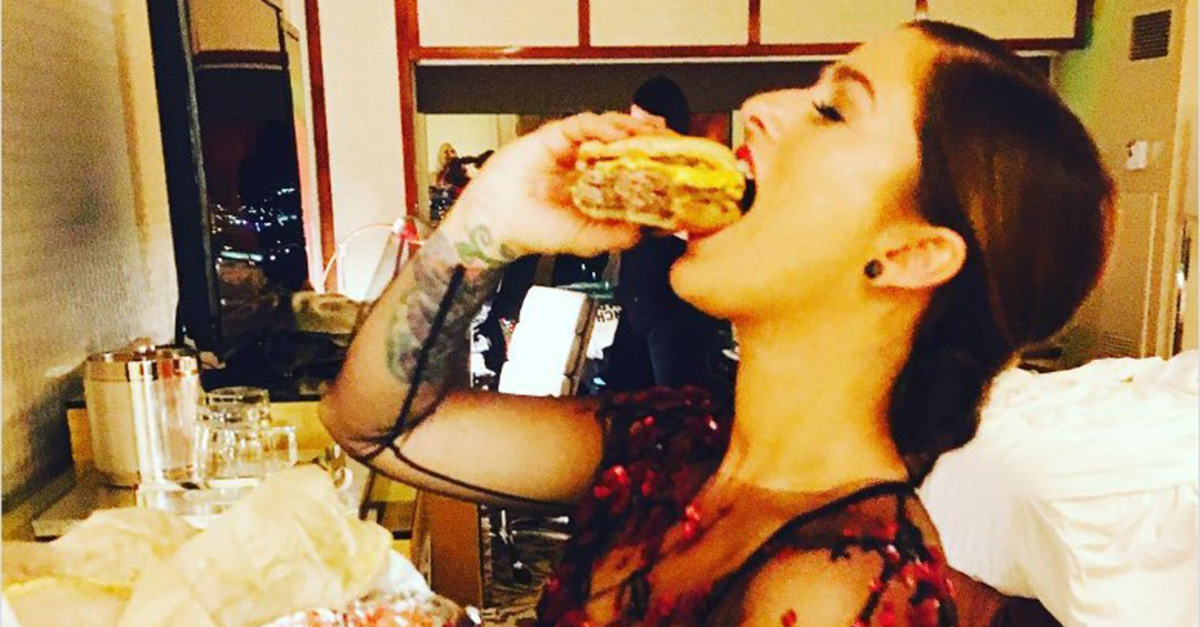 Award shows are such a big night for anyone in the entertainment industry, but it goes to a whole new level of partying when much of Nashville takes the trip to Las Vegas annually for the ACM Awards. And sure, what happens in Vegas, stays in Vegas. That is, unless you share it on Instagram.

Country stars invited their friends and fans into some of the ACM Award weekend fun with these social media posts!

He may be on the cutting edge of country music, but Chris Stapleton hasn?t had the easiest time making it to the red carpet.

First year we made it to the red carpet on time

Who else wants someone to look at them the way Nicole Kidman looks at Keith Urban?

Headed to the #ACMawards!!! It's going to be an incredible show!!

We couldn?t get enough of Carrie Underwood?s fun fringe, and neither could she!

Even the boys got dressed up for the @acmawards

Maren Morris is already putting her ACM Award to good use.

We aren?t saying Anderson East is a lucky man, but we didn?t have to. He said it!

Kelsea Ballerini offered no apologies for playing her country music her way.

I wear a lot of glitter, I have bass drops and programmed beats in my songs and performances, but ya know what, I write, sing, and LOVE country music and am so happy and humbled to be a part of such a beautiful night honoring it. K BYE.

The bride of the Male Vocalist of the Year re-capped the entire evening in one fun and telling photo.

I might just now be getting in bed (not kidding), I might also have swollen knees and cankles😍, and I might have taken a selfie, but can't you see that we had SO. MUCH. FUN??? Totally worth it 🙂 shout out to @thedryhousenashville for my makeup & hair surviving the ACM glow stick & face paint dance party and all the after party Vegas festivities😎 I'd say the ACMs this year were a W for the Akins fam 🙌🏼😍💪🏼🎉 #songoftheyear #malevocalistoftheyear #whatishappening #woahhoney #SOPROUDBABE😘 #glowsticksmakeeverythingbetter

Ask most country stars and they?ll admit to indulging in a big burger at least once post-ACMs. Petite Cassadee Pope?s burger is almost as big as she is, though!

And one more from Keith Urban, just because he?s so damn awesome.