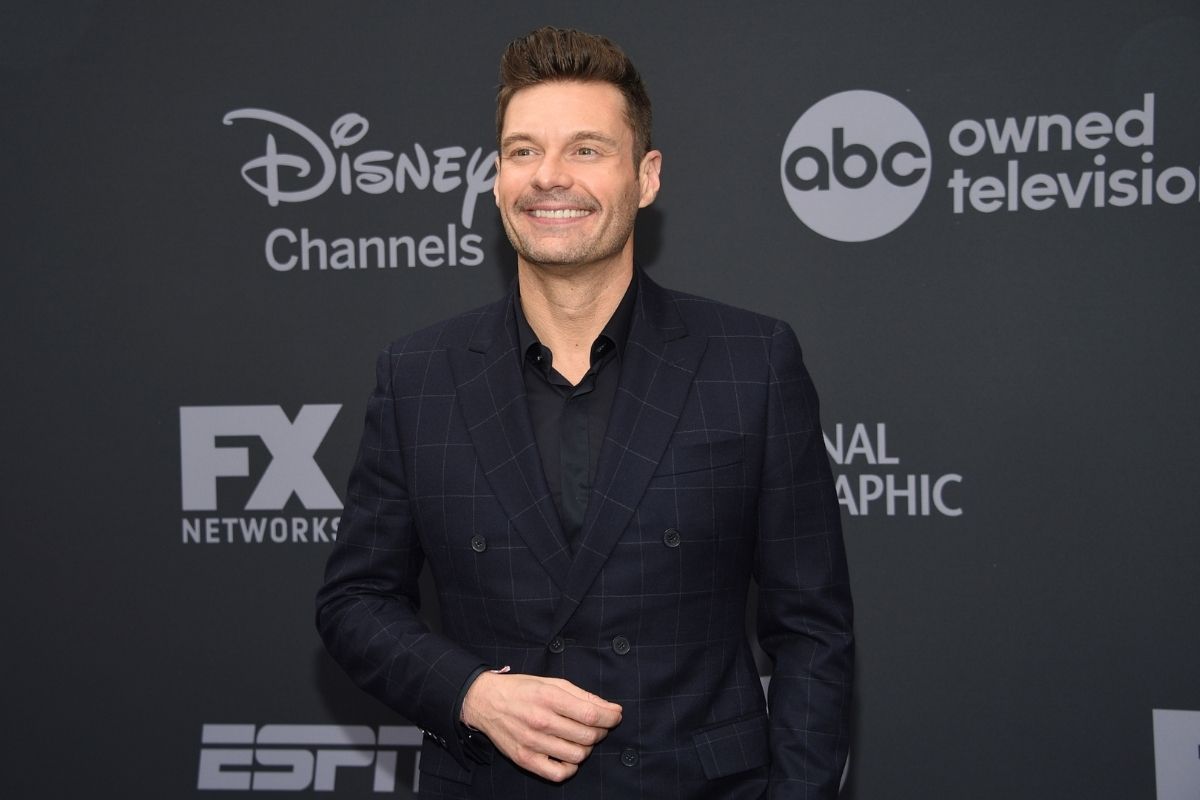 Ryan Seacrest is, no doubt, one of the most well-known, red carpet TV personalities in Hollywood. He’s also probably one of the busiest.

Born to Constance Marie, a homemaker, and Gary Lee Seacrest, a real estate lawyer, Ryan John Seacrest knew that he wanted to be a disk jockey at a young age. He started the career path as soon as he could by doing the school announcements at Dunwoody High School. Back then, his peers made fun of him for having braces and glasses and being a tad bit overweight. Those peers who made fun of him then, indeed, aren’t anymore.

In 1993, he hosted the first season of ESPN’s Radical Outdoor Challenge and by the mid-’90s, he moved to Los Angeles and started his radio show called “Ryan Seacrest for the Ride Home”. The show was successful and lasted well into the 2000s. In 2003, “On Air with Ryan Seacrest” began. The next year American Top 40 became his new job, taking over for one of his favorite hosts, Casey Kasem.

In 2005, Seacrest started working with Dick Clark on Dick Clark’s New Year’s Rockin’ Eve and on E! News, holding the executive producer and co-host positions for many years. In 2012, he became co-host for FOX’s American Idol and The Million Second Quiz followed shortly after. In 2017, he joined ABC’s morning show Live with Kelly & Ryan, replacing Michael Strahan as a co-host with Kelly Ripa. The initial multi-year deal was reportedly worth $10 million.

This gig earned him an Emmy nomination the year afterward. He continues to work on the talk show with Ripa and also works on the radio. He began producing under Ryan Seacrest Productions, having produced shows such as Kourtney and Kim Take New York, a spin-off of Keeping up with the Kardashians. He’s also produced Jamie Oliver’s Food Revolution and won an Emmy for that as well.

Seacrest is probably sHollywood’s busiest man, and now, you can clearly tell why. He has been a television host, producer, disk jockey-ing, and has taken part in many special events since the ’90s. Having linked himself some of the highest-grossing projects like American Idol, Live with Kelly and Ryan, and Keeping up with the Kardashians, the radio personality has indeed garnered many a dollar sign to his name. According to Forbes, in 2019, he made $71.5 million from all of his shows. In totality, he is estimated to have a celebrity net worth between $410-$430 million!

In his personal life, Ryan Seacrest has come a long way from being teased in his braces and glasses, and now even from overnight shift radio host.. The talk show host has dated popular names Teri Hatcher, Sophie Monk, and Renee Hall, and had also dated Julianne Hough for two years.

For eight years, the reality show host was linked to chef Shayna Taylor, of Shayna’s Kitchen. However, after all that time and a “let’s try again” moment after a short blip of a break up, the two have called it quits. A source close to Seacrest says that the two are still tight and want to support each other, but their romantic relationship has ended. This split is, however, apparently their third time breaking up. Social media has kept Seacrest fans on their toes since he last posted with her in the spring for her birthday, but also with her dogs, and she has similar posts. But, has said nothing about him for a few months.

Editor’s note: This article was originally published on September 10, 2020