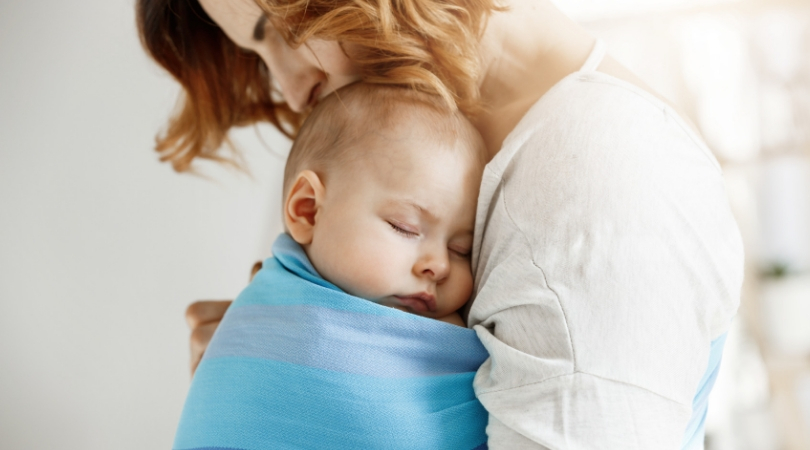 Do you love newborn babies? Then this job might just be for you! Turns out, hospitals all around the world are in desperate need of ‘Baby cuddlers’ to help out children who were born with addiction. This after millions of newborn babies are affected by an opioid epidemic. According to the National Institute of Drug Abuse, a baby is born suffering from opioid withdrawal every fifteen minutes.

Unfortunately, these babies suffer excruciating pain as soon as they are born, even before they can experience anything else. Usually, these babies come from mothers who suffer from addiction and end up in Neonatal Intensive Care Units, NICU, which is an ICU for infants.

Hospitals do receive help from volunteers around the county, which are known as ‘Baby Cuddlers’ but are in need of more. These cuddlers give the newborn the affection and love they need, rocking them to sleep. In some hospitals, the volunteer program became so popular that they decided to make it a part-time job.

“GET OFF YOUR BUTT AND DO SOMETHING.” Volunteer baby cuddlers are the best! This story by @greatbigstory one of my favorite video storytelling outlets. 👶 🍼 @cnn

Take for example in Texas, where most babies with neonatal abstinence symptoms, also known as NAS, are born in the University Hospital in Bexar County, San Antonio. The hospital is currently asking for more baby cuddlers due to the symptoms the babies can get. These include tremors, seizures, overly increases reflexes, tight muscles, body stiffness, and are prone to breathing issues and gastrointestinal problems. Many nurses have stated that these babies cry because of their symptoms, without actually knowing what is happening to them. Which is devastating and heartbreaking to even think about them suffering this way.

According to Bexar County records, there are nearly three to four hundred babies born with the syndrome annually, which is why their need for volunteers is greater than it has been before. At the end of the day, human touch is vital for their recovery, since the babies can sense someone is with them during their hard times. Physical touch and cuddling can reduce the need to administer medication since they can feel their warmth and safety, which they crave for as newborns.

A cuddling program has also been established at Warrenton, VA’.s Fauquier Hospital helping babies who are not coordinated. Most of these newborns can’t eat well, sneeze a lot, and have loose stool which is all part of withdrawing. Therefore, volunteers sit and rock these infants to help them through their stages. Usually, the babies will keep their hands close to their chest and suck on pacifiers so the stimuli are reduced due to the sucking, rocking and keeping them in a quiet environment.

Within a few weeks of having been cuddled, infants showed dramatic signs of improvement, their eye contact got better, and are not as fussy. Which make us believe that sometimes hugs can cure what we can’t see. I really didn’t know this program existed but I’m glad it does because these newborns deserve a chance at life. So yeah, volunteering for a few hours at a hospital to help save a life by giving it some love an affection? Sign me up. Plus, who doesn’t love to cuddle babies?

If you would like to help and become a volunteer or maybe work as a ‘baby cuddler’, here are some hospitals that offer the services:

Editor’s note: This article was originally published on April 18, 2019.

Watch: Houston ?Whatababy? Skips the Cake for His First Birthday