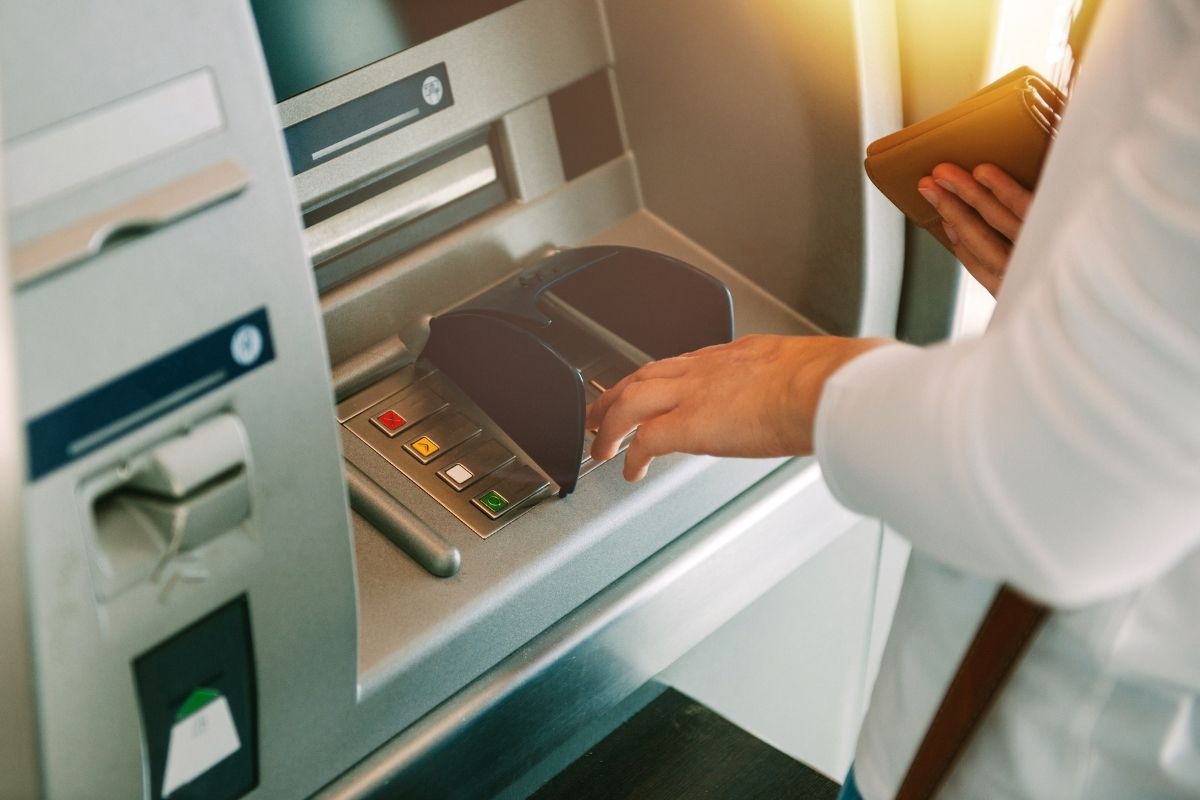 A hoax chain letter from 2006 started the rumor that an emergency PIN system had been put into place at all automated teller machines (ATM machines). Meaning, if you enter your ATM Pin number in reverse order it would trigger an emergency call to the police. Since then, the letter has seen many Facebook Posts and been posted to other social media sites.

Obviously, this scared several users since they didn’t quite know why or how this happened. The letter reads:

“If you should ever be forced by a robber to withdraw money from an ATM, you can notify the police by entering your PIN in reverse. For example if your PIN is 1234 then you would put in 4321. The ATM recognizes that your PIN is backwards from the ATM card you placed in the machine. The machine will still give you the money you requested, but unknown to the robber, the police will be immediately dispatched to help you. This information was recently broadcast on TV and it states that it is seldom used because people don’t know it exists. Please pass this along to everyone possible. Australian Federal Police. AFP Web site: http://www.afp.gov.au “

The idea of emergency-pin technologies, however, was not simply wishful thinking. The emergency PIN system (or duress code) has been around since the late ’80s. The ATM SafetyPIN software, proposed by Joseph Zingher, is an application that would allow ATM users to alert police if they were being forced to take money from their accounts by entering a reverse pin. Although Zingher, an Illinois lawyer, patented the software, it never got its full usage. While nearby and local police in Illinois and Kansas were in favor of the software and a bill was passed to make it mandatory at ATMs, it was later canceled out by a contradictory bill. In 1986 the idea was proposed in Congress concerning ATM safety. However, considering the responsibilities that it would place on the FBI to uphold the bill, it died unanimously.

Will Putting In Your ATM Number Backwards Call Police?

While the reverse pin system seems sound in stopping ATM robberies in the banking industry, there were a few hiccups that came with pin number reversal. If the bill had been passed, ATM customers couldn’t have palindromic pins, 4554, for example. Personal identification numbers that read the same backward and forwards or that are close enough in numerical sequence to result in a mistype could easily trigger false alarms. With the amount of misinformation on the topic, the ATM manufacturer, Diebold, makes it clear on their website that there are no emergency-pin technologies in use on their machines.

In 2009 both Illinois and Los Angeles made moves to potentially incorporate the ReversePIN/ emergency PIN system into their cities ATMs. Neither of which has been implemented yet nor is there any word. Either way, at this time entering your PIN backward, will not alert the law enforcement agency, trigger an alarm button, or send a panic code. I guess just wear a rosary.

Or, to make things a bit easier for you, you follow these simple practical ATM safety tips: