Heads up Tim Burton fans, now is your chance to actually live in the real Burton world. The neighborhood home of the Boggs family shown in the movie Edward Scissorhands is currently on the market. Although there aren’t any trees that were trimmed by Edward himself, and the pastel colors are gone, there is still a lot of charm to the family home.

The outside of the house, which is featured in the classic film starring Winona Ryder and Johnny Depp, is now a different color but still looks pretty much the same from the outside. The 1,432-square-foot residence is currently listed for $224,000 and is located at 1774 Tinsmith Circle. It includes three bedrooms and two bathrooms, all of which have been recently renovated and includes a newly remodeled master bath. The house still has some of its original attributes, like the kitchen cabinets, and countertops, which were all shown in the movie. The Boggs’ house was built-in 1989 and is located in the Tampa Bay area, in a subdivision in the Suburban town of Lutz.

According to Realtor Stacie Savoy, her favorite part of the home is the master bathroom, which includes a large stand-up shower, and the backyard where the barbecue scene in Edward Scissorhands was filmed. Savoy stated she has been receiving many calls since the house hit the market, and everybody seems to be happy about the house being for sale. And in case you’re wondering, no, nothing inside the home is cut or slashed.

Edward Scissorhands was released in 1990 and is described as a fantasy romance movie, directed by Burton. Johnny Depp plays an artificial man named Edward, who is an unfinished creation with scissor blades instead of regular hands. That’s when he is taken in by Suburban family and quickly falls in love with a teenager Kim Boggs, who’s portrayed by Rider. 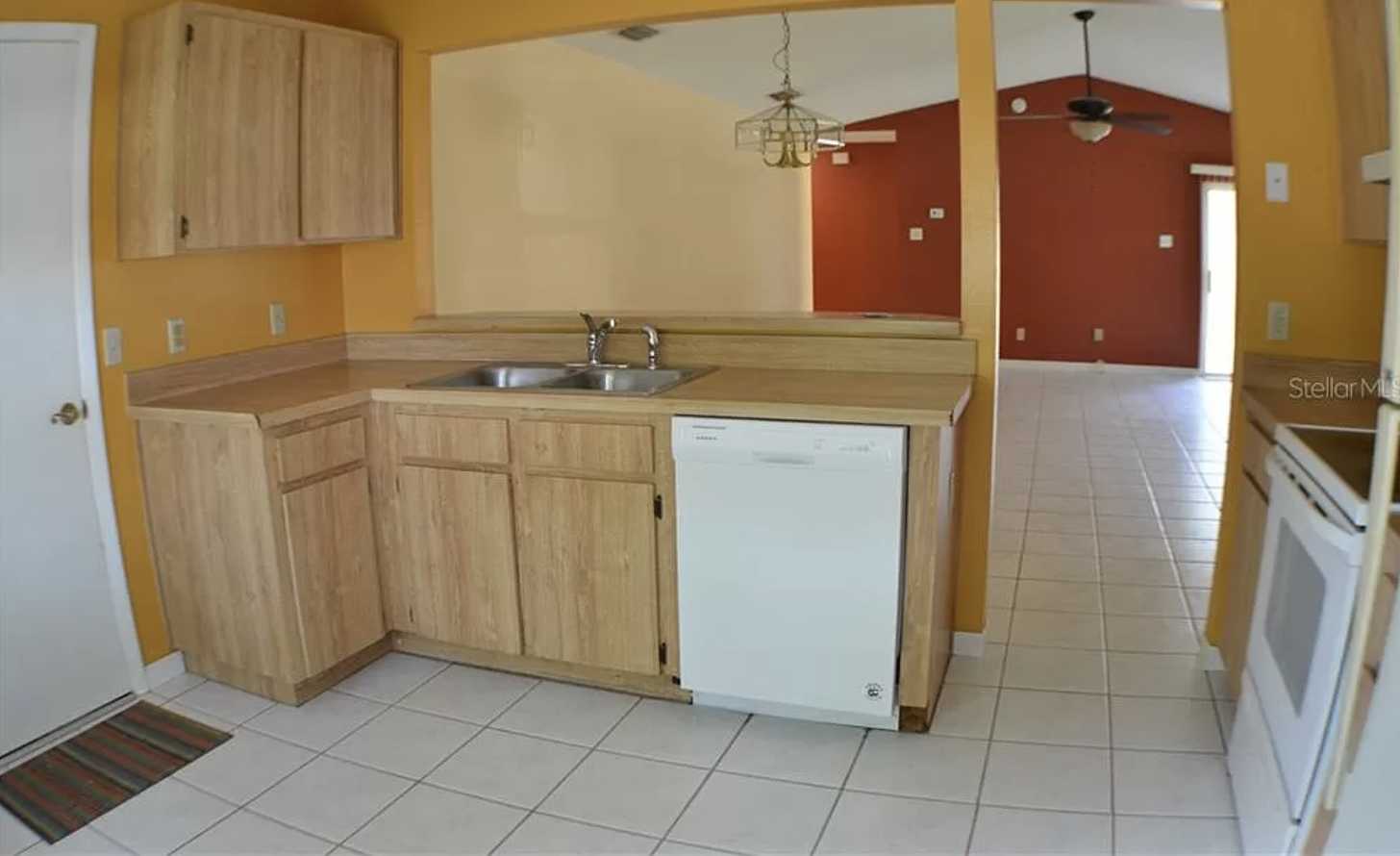