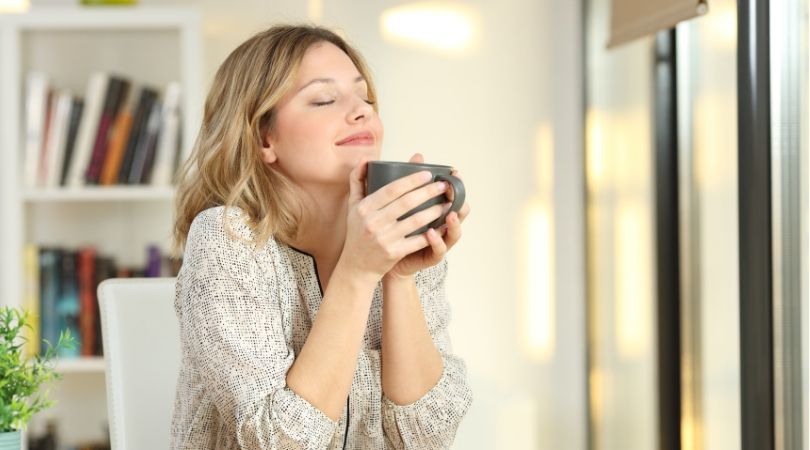 Hallelujah! Coffee drinkers, this news is for you! California has “officially given its blessing” to coffee, declaring the sweet delicious beverage doesn’t pose a “significant” cancer risk! Proposed a year ago by regulators, coffee will no longer need to carry ominous cancer warning signs that the beverage may be bad for your health.

The state decided to lift California’s Proposition 65 after a Los Angeles judge found Starbuck Crop. and several companies had failed to show that benefits from drinking coffee actually outweighs the risk from a byproduct of the roasting process. The ruling had previously put the industry in jeopardy of hefty civil penalties, by forcing to either develop a process to remove the chemical or warn consumers about the risk of cancer.

Acrylamide, which is the chemical in question, is on a list that California says “causes cancer,” but other groups classified it as a “probable carcinogen.” Under a state law passed over three decades ago by California voters, products that contain chemicals found that can cause cancer or any birth defects must warn consumers about the risks.

The Office of Environmental Health Hazard Assessments, which implements the law, concluded there was no “significant risk” after a World Health Organization review of more than 1,000 studies found inadequate evidence that delicious coffee causes cancer. So what does this mean for us? Basically, they concluded that coffee actually reduces the risk of some types of cancer.

According to Sam Delson, a spokesman for the agency, “Coffee is a complex mixture of hundreds of chemicals that includes both carcinogens and anticarcinogens. The overall effect of coffee consumption is not associated with any significant cancer risk.” See, told you.

Although some organizations are trying to ruin our mornings by suing the coffee industry, such as the Council for Education and Research on Toxics which has dragged the lawsuit for more than eight years in Los Angeles court, they will not stop us lovers from drinking it. Despite them challenging the validity of the state’s regulation.

So basically, keep doing what you’re doing, drink as much coffee as you like, and inhale that sweet scent of a good cup of joe. Or just got to a coffee shop and enjoy your morning, because warning labels are so last year.