Wearing Shoes Indoors Is a Disgusting and Terrible Idea 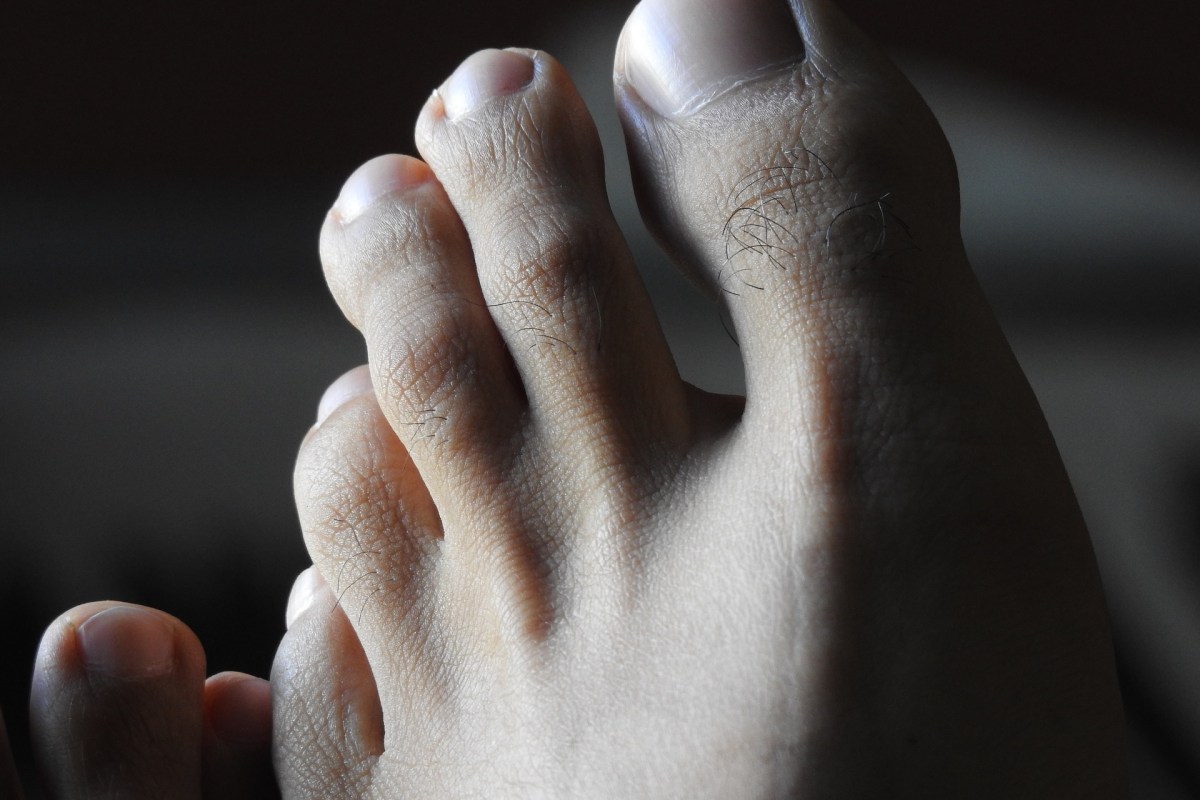 Unless you have a special circumstance, you probably wear shoes inside your house.

But several scientific studies suggest why that’s a bad idea — and the reasons are pretty gross.

Though some bacteria is good for us, if you’ve ever gotten a stomach virus, you’ll know that other kinds of bacteria are not.

A study done by the University of Arizona found an average of 421,000 different bacteria on shoes. Coliforms, a bacterial indicator of the level of sanitation of foods and water (and universally present in feces), were detected on the bottoms of 96% of shoes.

In addition, E. coli was detected on 27% of the shoes, along with seven other kinds of bacteria, including Klebsiella pneumoniae, which can cause urinary tract infection, and Serratia ficaria, which can cause respiratory infections.

“We walk through things like bird droppings, dog waste and germs on public restroom floors, all of which are sources for E coli,” says Kelly Reynolds, Ph.D., a microbiologist and professor at the University of Arizona.

Dr. Charles Gerba, a microbiologist and professor at the University of Arizona commented, “The common occurrence (96%) of coliform and E. coli bacteria on the outside of the shoes indicates frequent contact with fecal material, which most likely originates from floors in public restrooms or contact with animal fecal material outdoors. Our study also indicated that bacteria can be tracked by shoes over a long distance into your home or personal space after the shoes were contaminated with bacteria.”

Public restroom floors have been found to contain around two million bacteria per square inch, though the average toilet seat contains only about 50 per square inch.

A University of Houston study found that 39% of shoes contained bacteria C. diff (Clostridium difficile), which is a public health threat resistant to a number of antibiotics. This bacteria can cause multiple health conditions, including diarrhea.

Another study done by the Battelle Memorial Institute found that toxins from treating your lawn can easily be tracked into the house. Additionally, a study from Baylor University found that people who live near asphalt roads sealed with coal tar have an increased risk of cancer from toxins, and these toxins can be tracked in by your shoes.

Dr. Reynolds commented, “Think about rain water in the street. It can have gasoline in it and chemicals, and those get on your shoes and can be brought into your home.” However, though she cautions about the dangers of kinds of toxins, you would most likely have to be exposed many times over the course of your life in order to get sick.

In the University of Arizona study, researchers found that washing shoes with detergent in the washing machine reduced the presence of bacteria by 90% or more. In addition, you should also clean your floors and carpets using a disinfecting carpet cleaner — such as a steam cleaner.

But in order to avoid all the hassle and keep your house clean, the experts say it’s best to leave your shoes at the door whenever possible.