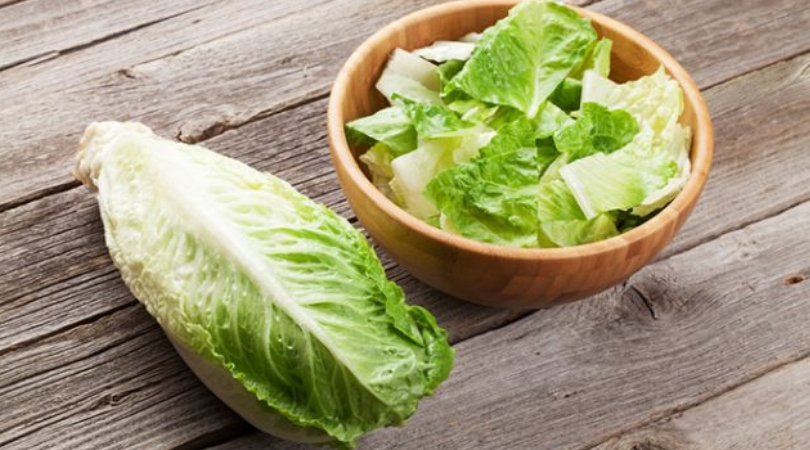 The Center for Disease Control is urging individuals to not eat any romaine lettuce until further notice. Along with the FDA, the center is also asking restaurants and retailers not to serve or sell any until more is learned from the outbreak. Authorities are worried about a fresh outbreak of E.coli linked to the lettuce, which has caused at least 32 people to be sick and 13 hospitalized. Although no deaths have been reported, one of the patients hospitalized developed hemolytic uremic syndrome, a potentially life-threatening form of kidney failure.

E. coli is a common bacteria that can cause stomach cramps and produces toxins that can damage the kidney. Symptoms usually begin one or four days after consuming the bacteria and includes symptoms of watery or bloody diarrhea, fever, abdominal cramps, nausea, and vomiting. Children under 5,  adults older than 65, and people with weakened immune systems are at higher risk of becoming ill, but it is not limited to healthy children’s and adults.

Outbreak Alert: Do not eat any romaine lettuce, including whole heads and hearts, chopped, organic and salad mixes with romaine until we learn more. If you don’t know if it’s romaine or can’t confirm the source, don’t eat it. https://t.co/NrFOIxG8hx pic.twitter.com/FuzkHv4bd3

Any consumers who have any type of romaine lettuce in their home are urged to throw it away immediately, even if the product was eaten and no one has gotten sick. This includes all type of lettuce, such as whole heads of romaine, hearts of romaine, box or bags of pre-cut lettuce and salad mixes such as Cesar Salad. Authorities are also asking one to wash and sanitize drawers and shelves in refrigerators where romaine lettuce has been stored.

If you believe you have an E.coli infection, you are asked to contact your healthcare provider, write down what you ate a week before getting sick, and report your illness to the health department.

This is the second outbreak of E. coli in romaine lettuce this year. In April, the outbreak lasted several weeks and killed five people and sickened 210 people in 36 states. The contamination eventually was traced back to contaminated canal water in a farm area in Yuma, Arizona. This time, the outbreak began in October, but health officials reassure the outbreak is not related to the one in Arizona. Health experts are still trying to find the source of the contamination.

Watch: She Swaps Shells for Lettuce to Put a Deliciously Healthy Spin on Taco Night