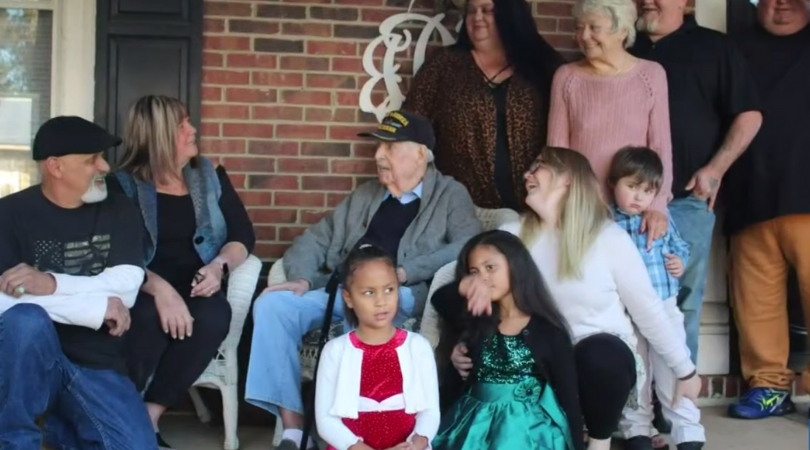 A South Carolina two war Veteran has much to celebrate this year. Ranked as Lieutenant Colonel Martin B. Roller, the Veteran celebrated 100 years of life on Friday, November 9, 2019. Immediately following, this Veteran’s Day he is being celebrated for having fought in two wars.

Overwhelmed by the celebration, Roller stated, ?I?ve lived a good life. I?ve enjoyed it very much. Life has been good to me. I hope I?ve been halfway decent to the life that I?ve lived.? Roller was born in Cedar Gap, Missouri and joined the army on October 2, 1941, when he was just twenty-one years old. This was just before the attack on Pearl Harbor. He served in both the Korean War and World War II. After this, he retired honorably on his birthday in 1979. He is happy and proud to have served but hopes to never see another one.

Upon his return, he opened up a grocery store and was in charge of it until the early eighties. His retirement has been full of quality time with his family, wife of fifteen years, Mary Jean Rich-Roller. He also enjoys playing golf and fishing.

Roller now lives in Sharon, South Carolina with his wife, after moving moved nearly seven years ago from their home in Georgia. He stated Georgia will always be special to the couple since it’s where they met when he was stationed at Fort Benning. They met years later at the Veterans of Foreign Wars in their area. Now, fifteen years later, they are celebrating this wonderful occasion together.

This year, Lieutenant Roller celebrated his 100th birthday with his family and friends at his home. Many people thanked him for his service and shook his hand. In reflection of the day, his wife stated, ?Today is a glorious day for celebrating 100 years of life for my husband, which I love dearly. We had to do something to celebrate with him. My girls just went overboard and love to do everything for him. We?re just enjoying the day and celebrating with him for 100 years of good living.?