Just when you thought he’d performed the ultimate mic drop, Kanye West managed to outdo himself again on Thursday.

The controversial rapper and entrepreneur — who opened a new can of worms by dining with Donald Trump and a Holocaust denier last week — made a bizarre public appearance on Thursday.

Kanye West showed up on InfoWars, the extreme-right fake-news website that Alex Jones owns, to say he sees “good things about Hitler.”

As if that weren’t outrageous enough, the media mogul — who recently changed his name to “Ye” — wore a black mask that covered his entire head and face.

Clips of the appearance posted on YouTube quickly disappeared, due to the inflammatory nature of Kanye West’s latest public appearance — or stunt, as some might have it.

First he came under fire for wearing a “White Lives Matter” T-shirt. Then he claimed Quentin Tarantino stole his idea for Django Unchained.

Celebrity gossip site X17Online recently tracked down the multimillionaire, who said he’s running for president in 2024. He was spotted with Milo Yiannopoulos, conservative commentator and former Breitbart staffer.

Meanwhile, Adidas is investigating claims and allegations that he showed pornography to staff on a regular basis.

It’d be easy to write off Kanye West’s recent episodes as a mental break of some sort. But the reality is, Kim Kardashian’s ex is now has an exhausting track record of appalling, horrendous behavior that goes back for years.

For what it’s worth, CNN reported on Thursday that West is no longer pursuing the purchase of Parler, the alt-right social media platform.

What he’ll do next is anyone’s guess, but it’s safe to assume it won’t be pretty. 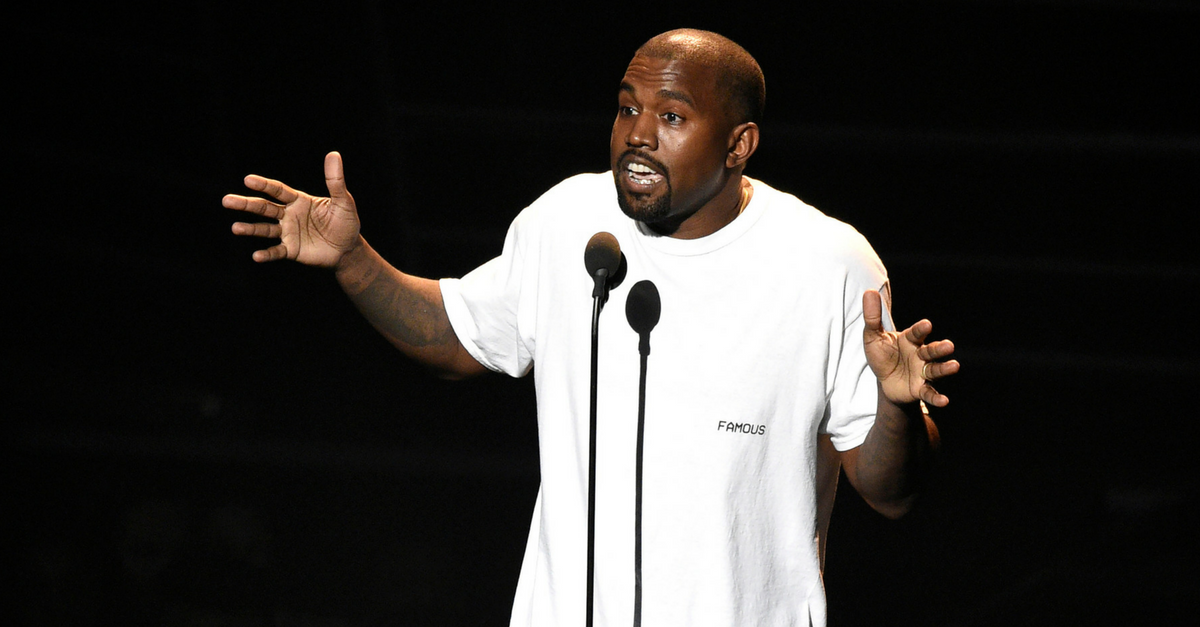