Kim Kardashian and Kanye West are Reportedly Getting a Divorce 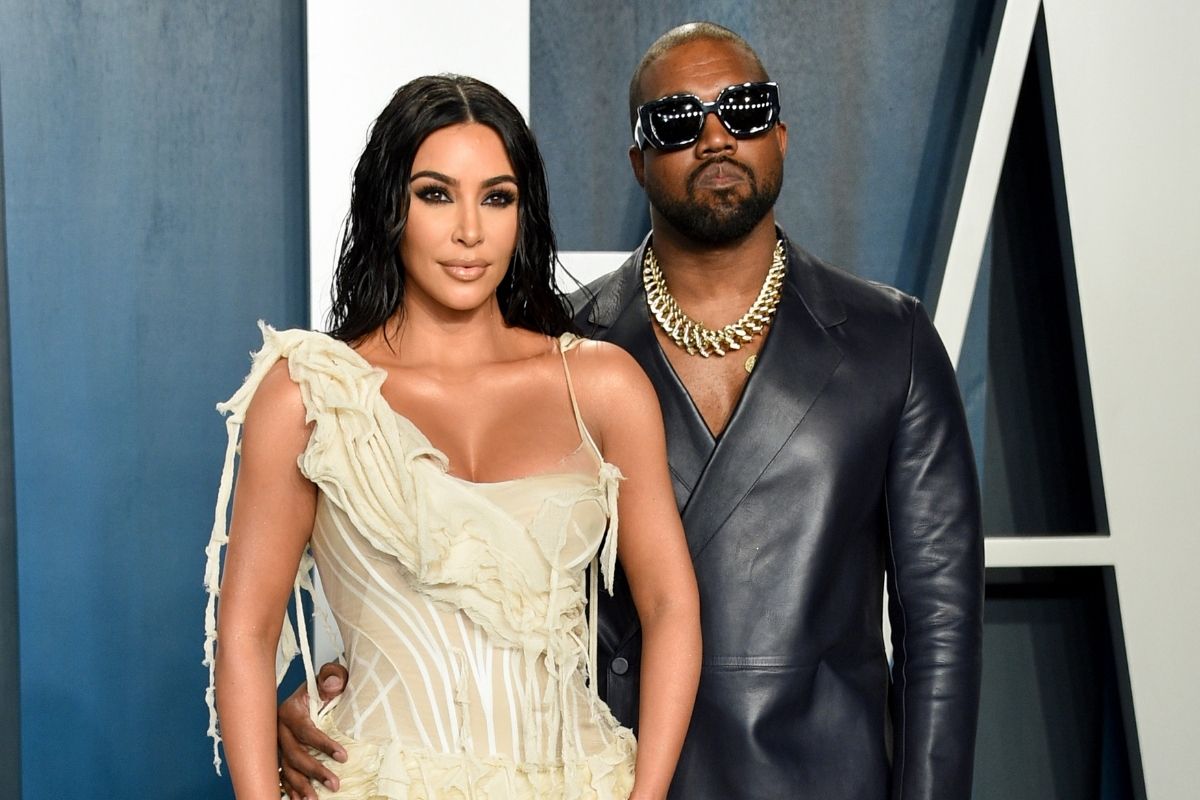 It’s been a weird year for all of us — and megastars like Kim Kardashian and her husband Kanye West are no exception. Their relationship went through a rough patch during Kanye’s explosive campaign for president and tweeting spree that got him temporarily banned from Twitter.

For the holidays, the Keeping Up with the Kardashians star posted photos of the family’s Christmas celebrations on social media. The pics show Kim posed with her children at her sister Kourtney’s home in Los Angeles, California. Kourtney and their mom Kris Jenner were also featured, but the rapper was notably absent. But the post did give us a rare glimpse of Kim and Kanye’s four children. We might not see much of them, but here’s what we know about the four West family kids and their Hollywood-style childhood.

Born June 15, 2013, North West (or Nori for short) is Kanye and Kim Kardashian West’s first child. Although her parents were reluctant at first to let her appear on her mom’s reality TV show, North now regularly makes appearances on Keeping Up with the Kardashians. A fashionista like her momma, North often stars in Kim’s social media posts rocking colorful outfits. At age six, she appeared on the cover of WWD Beauty — the first time, but probably not the last she’ll ever be featured on the cover of a magazine.

At two years old, Chicago West is already a spitting image of her mom. It was Kim’s sister Kourtney Kardashian who revealed to Kris Jenner on The Ellen DeGeneres Show that Kim’s surrogate was in labor with her second son and fourth child. Kim announced the birth of her next baby boy, Psalm West, on Instagram on May 10. According to Kim, he looks like her daughter Chicago’s twin.

Kim isn’t the only member of the Kardashian/Jenner family that has recently experienced major baby fever. Khloe welcomed her first child, True, in April 2018, while Kylie Jenner gave birth to Stormi Webster (now age 2) on Feb. 1, 2018, around one month after Chicago West was born.

On January 5, 2021, It was announced by several news outlets that Kim Kardashian and Kanye West are living separately and are in couples counseling after 6 years of marriage. Several sources say that the couple had been living separately for the past few months, with West in Wyoming and Kardashian-West and her children in Calabasas California. Their separation comes after months of public signs of splintering between the two. Over the summer, West had announced he was running for president and held a political rally that addressed topics from Harriet Tubman to abortion and tweeted several now-deleted tweets that his wife is trying to have him hospitalized. He wrote, ?Kim was trying to fly to Wyoming with a doctor to lock me up like in the movie Get Out because I cried about saving my daughter’s life yesterday.?

He then later tweeted that he had been trying to divorce his wife after she met with rapper Meek Mill to discuss prison reform. In the summer, Kardashian West spoke about the proper behavior addressing his bipolar disorder. She wrote on Instagram, “As many of you know, Kanye has bi-polar disorder. Anyone who has this or a loved one in their life who does, knows how incredibly complicated and painful it is to understand.” According to multiple sources, the two are now in counseling, and are ?100% aligned when it comes to the kids.? The couple is now dealing with regular relationship issues and that there is no one else involved. Apparently, the topic of divorce has been discussed on and off, but Kardashian-West has not yet filed for divorce. The pair dated for two years before ultimately getting married in May 2014 in Italy.