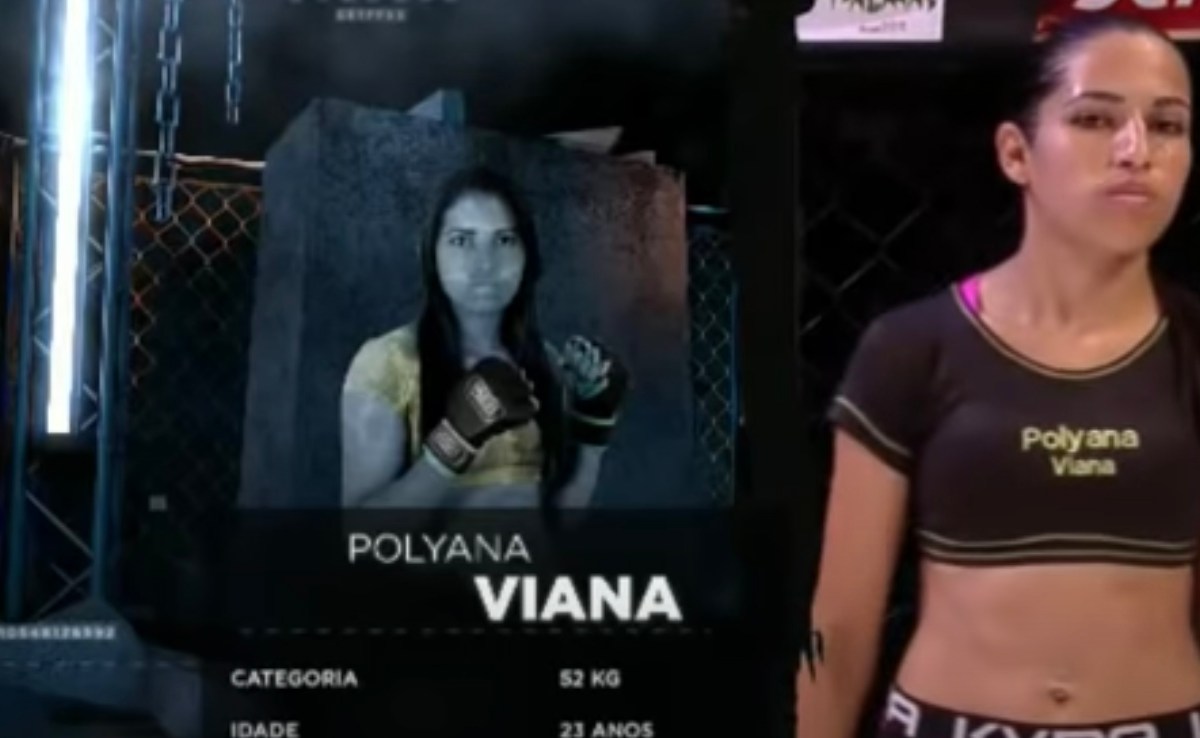 Yesterday UFC President Dana White tweeted out a picture of female UFC fighter Polyana Viana next to a picture of a guy whose face looked like it had been tenderized with a jackhammer. Why? Turns out the guy with the newly mushy face had attempted to mug Viana, almost certainly unaware of who she was. As it turned out, that ended extremely badly for the would-be mugger. Especially for his face.

According to Bleacher Report, the man acted like he had a gun and attempted to steal Viana’s phone by intimidating her. But because Viana is both intelligent and literally gets attacked for a living, she realized that the man’s gun was a fake and was never intimidated by him.

On the left is @Polyana_VianaDF, one of our @UFC fighters and on the right is the guy who tried to rob her #badfuckingidea pic.twitter.com/oHBVpS2TQt

In the moment Viana said that she still considered that the man may have a gun, but she figured he was too close to her to draw it. With that in mind, she started punching him in the face. Then she kicked him in the face. As he fell she said that she put him into a “rear-naked choke.” Finally, she called the police while keeping the now both physically and spiritually broken man pinned down.

Here are some Polyana Viana highlights just to give you an idea of how badly this guy got beaten.

Here’s a photo of the two after the beatdown.

Obviously, this guy was either high, dumb, insane, or all three. Look at this picture. Not only is Viana dressed in a way that shows she is clearly jacked ?? like, way more built than the guy ?? but she’s wearing a UFC shirt. Put two and two together, man! How do you walk up to her, see her guns, read her shirt, and think, “Eh probably just a coincidence.” For this guy’s sake, I hope he changes his ways before he ends up trying to rob a woman wearing a shirt that says, “I am carrying a firearm and I am lethally proficient with it.”

This article was originally published on January 7, 2019.