Two sisters were watching TV when a car crashed into their home, taking both their lives 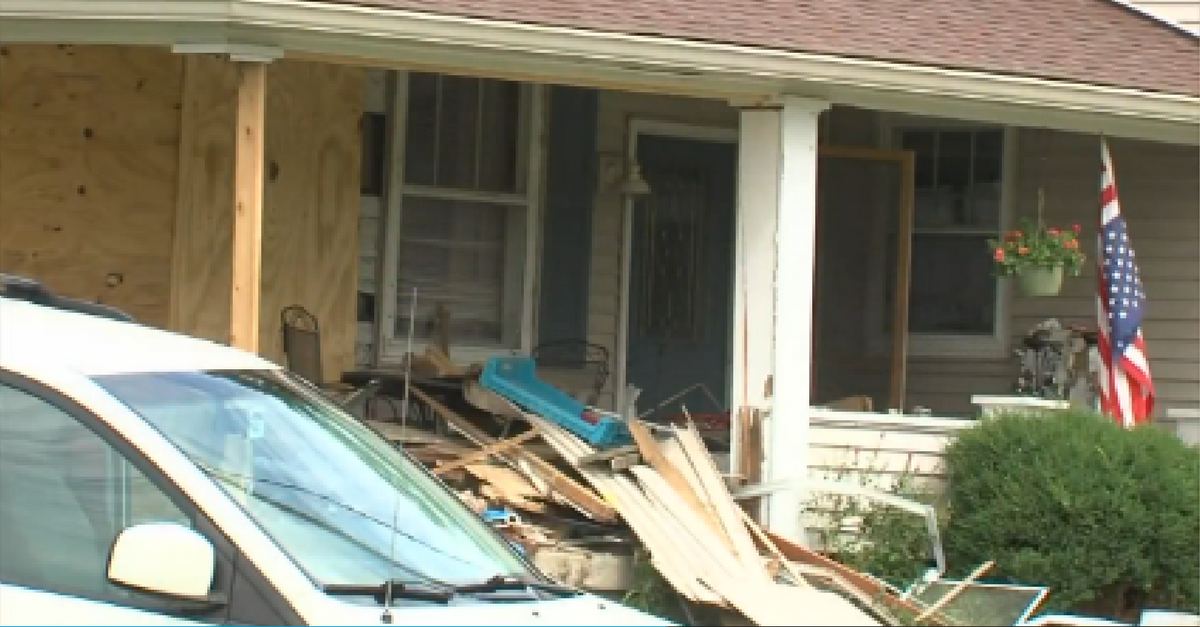 A 17-year-old Indiana girl has been arrested after she crashed her vehicle into a home Wednesday night, killing two girls who were inside.

When sheriff’s deputies arrived at the scene, they found a whole vehicle inside the home’s living room. Officials believe the driver may have been under the influence of opioids at the time, but the speculation has not yet been confirmed.

The two late sisters, identified as Haleigh, 17, and Callie Fullerton, 9, were reportedly watching TV in the living room when the tragic incident occurred. Both sisters were both killed on impact. Their mother Bridget was walking into the room just as the car came crashing into the house. She was transported by helicopter to a nearby hospital, but her condition is unknown. The family’s son was upstairs at the time, and the father was not home.

According to investigators, three other underage people were in the car at the time of the crash and were treated for non-life threatening injuries at the scene. The house also suffered a considerable amount of damage.

The driver was charged with criminal recklessness resulting in death and will be tried as an adult. She could face additional charges if the presence of opioids is confirmed. Investigators are unsure what caused her to lose control of the vehicle and travel 100 feet off the road at the fast speed.

RELATED: A woman has died after being hit by a plane’s jet blast at one of the most famous beaches in the world