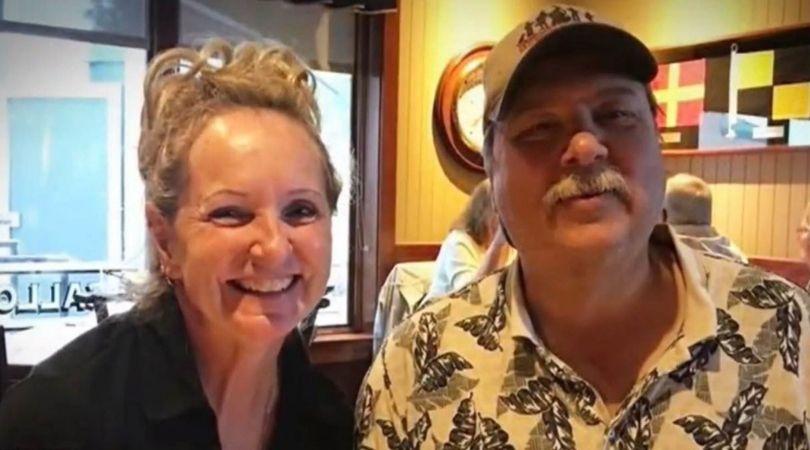 You know how they say that sometimes, some people are just meant to be connected one way or another? Well, this is certainly the case for high school sweethearts Mary Zeigler and Bill Henrichs, who are now connected by a kidney! The 62-year-old couple met when they were both 14 years old and were married at 18, hoping for a bright future ahead of them. Unfortunately, their fairytale ended 20 years ago after 24 years of marriage and two children, Matthew and Macy.

For the sake of their children, who at the time of the divorce were 8 and 5, both adults decided to remain cordial over the years and stayed close even after Henrichs remarried a few years later. Not only did they remain close, but it turns out they still fulfilled their promise of “in sickness and in health? after Zeigler provided her ex-husband with a kidney! Talk about a good sport.

In February, Henrichs learned he needed a kidney transplant. He had been living with kidney failure caused by hypertension and diabetes. Doctors said he was past the point of needing dialysis, but knew a new kidney was coming, which is why doctors held off.

Thinking of her children, Zeigler quickly stepped forward to help any way she could. Being the most nonchalant ex-wife, Zeigler stated, ?You know for me, it wasn?t even a decision. You know it was kind of like him calling up and saying, ?Can you come over and help us rake leaves.? That?s how I think of it.? I mean, I?m pretty sure raking leaves doesn’t involve surgery, but okay, I?ll go with it.

Zeigler said she spent the month prior to October’s transplant eating as clean as she could, and drank gallons of water to flush out any toxins. Fortunately for the family, the kidney was a perfect match and the former childhood sweethearts were in excellent condition when they woke up from surgery.

The parents said their children love sharing their story and hope it will inspire other exes to be kind to one another despite the situation. Which, in all honesty, is pretty impressive. You don?t see a lot of people giving up a part of their body for their ex. Heck, I can?t even look at my ex and we only dated for 2 years…imagine being married and then giving them a kidney!? Pft. Props to these two!