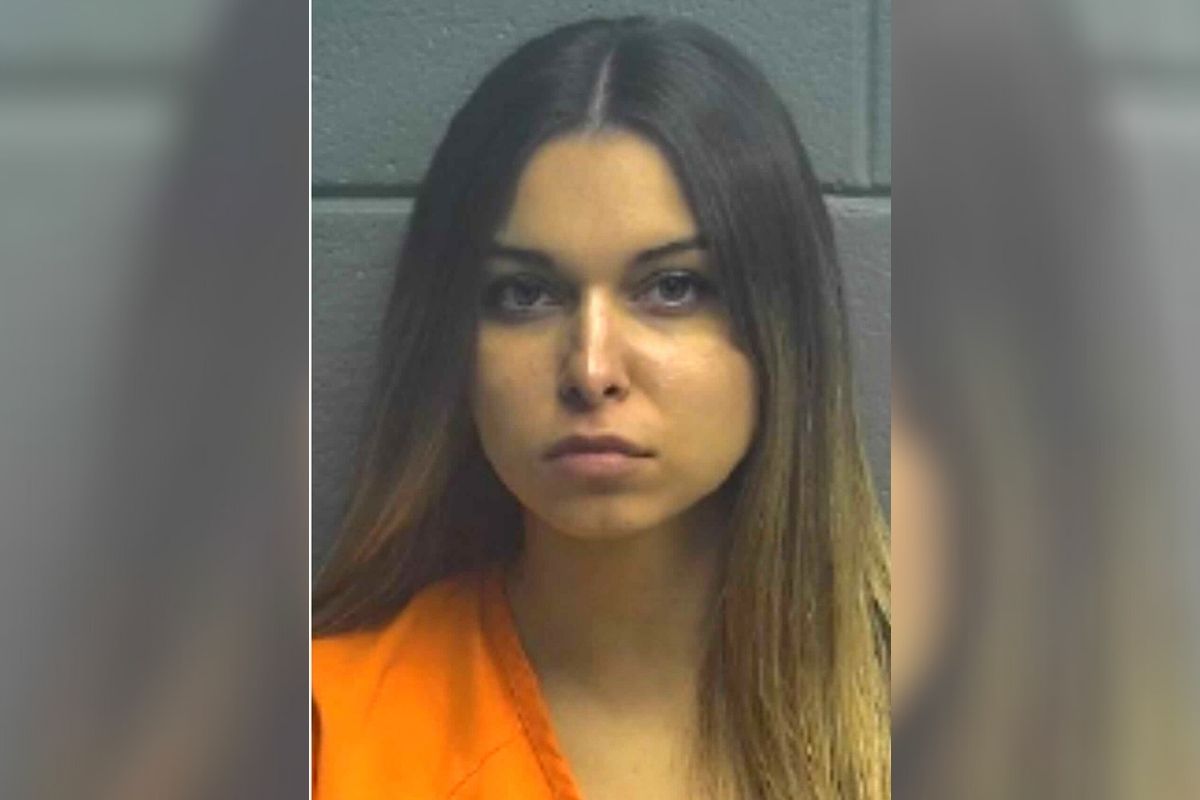 A former middle school substitute teacher is now under arrest after authorities allege she raped one of her former students. 25-year-old Alexandria Allen was arrested by Georgetown police on three counts of third-degree rape. According to investigators, Allen was a teacher at Royal Spring Middle School in Georgetown at the time of her alleged crimes. The victim was said to be an eighth-grader.

According to the arrest warrant, Allen met the 15-year-old boy when she was in a position of public trust of a position of authority. The allegations first came to light last year in October 2020. The boy’s mother was the one who reported Allen to police after she allegedly found nude photos and videos of Allen on her son’s cell phone. Allen had originally been hired to tutor the boy. According to authorities, the case initially began as a missing person case.

The ex teacher was supposed to be tutoring him. pic.twitter.com/95Qb4X81zE

Police quickly interview the former eighth-grade student, who then told them he had sex with Allen. The mother, who has yet to be identified, spoke with local news outlet LEX18, saying, “I was disgusted because you’re supposed to be helping him, and she wasn’t helping him at all.”The alleged rapes were said to occur between March and October 2020 in at least three different locations including a Hilton Inn in Georgetown.

Georgetown assistant Police Chief Darin Allgood released a statement, noting, “We are confident with these charges, and we have submitted search warrants to various social media accounts requesting information to aid this investigation.” The case remains open and ongoing with additional charges being a possibility. There seem to be no other alleged victims. Allen’s attorney entered a not guilty plea on Allen’s behalf during her preliminary hearing help on Tuesday. She was released after posting $2,500 and was ordered to have no contact with the victim. The Scott County School System terminated Allen and are now coppering with investigators. Authorities stated Allen does not have a prior criminal record.