Did You Know Bono Married His High School Sweetheart? 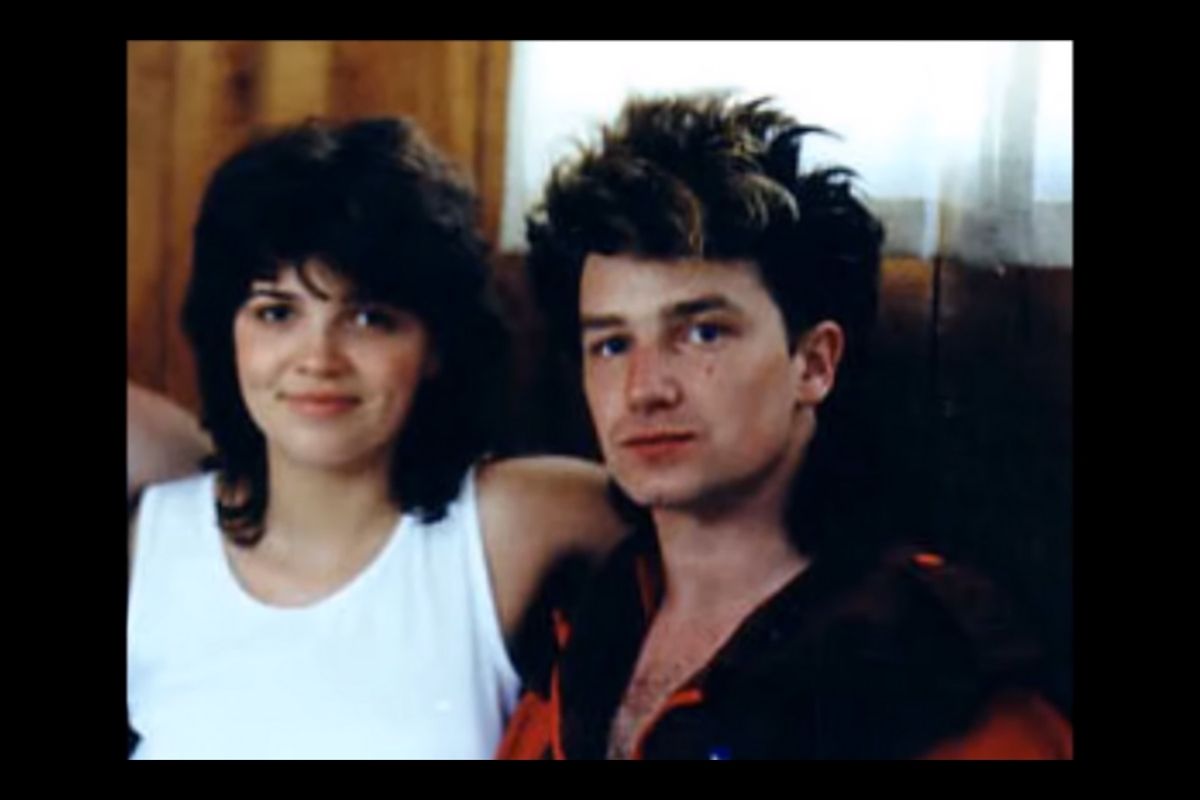 As the recognizable U2 frontman, Bono has been an international celebrity for almost his entire adult life. And right alongside him, throughout the whole wild ride, has been Alison Hewson (née Stewart), Bono’s loving wife and creative muse. The singer/songwriter met his wife Ali Hewson far from the world of showbiz, when the pair was just 12 years old; when Bono was known simply as Paul David Hewson. The two struck up a childhood friendship while attending school in Dublin, Ireland. And the rest is alt-rock history.

Alison Stewart was born and raised by a Protestant family in the suburbs of Dublin. She first met Paul David Hewson (a.k.a. Bono) at the Mount Temple Comprehensive School when she was twelve-years-old. But it was not exactly love at first sight. Hewson, who was a grade ahead, was immediately taken by the young Hewson. However, she rejected his advances while harboring a secret crush. In summation: a typical middle courtship. But when Hewson’s mother died suddenly in 1974, little Ali stepped up to care for the grieving boy, as a friend. But it didn’t take long for the teenage relationship to blossom into something more. At the same time, Hewson was discovering himself creatively, uniting with future U2 bandmates David Evans (a.k.a. “The Edge”) and Adam Clayton. Stewart stuck by Bono throughout the Irish rock band‘s early attempts to break into the tough music industry. The couple married in 1982.

Alison Hewson went on to earn a degree in politics and sociology from University College, Dublin in 1989. Since obtaining her degree, Hewson has utilized her powerful position to get involved with activism, specifically in regards to nuclear radiation. She narrated is a patron of Chernobyl Children’s Project International, campaigns against the Sellafield nuclear facility, and supplies aid to the high-radiation zones of Belarus. She’s also co-founder of two sustainable, fair-trade businesses: the EDUN fashion line nd Nude Skincare. With her various ambitions and serious attitude, many Irish citizens have even wondered if Hewson might run for president! However, the mother of four has kept busy raising a family with her rock star husband. But now the kids are all grown up. Who knows what’s next for this fascinating businesswoman?

Celeb parents Alison Hewson and U2’s Bono have four children: two daughters Jordan Hewson (born 10 May 1989) and Memphis Eve Hewson, who are 31 and 29 respectively, and two sons Elijah Bob Patricius Guggi Q Hewson (yes, that’s his full name) and John Abraham Hewson, ages 21 and 19. Memphis Eve is now an actress living in New York City. She’s appeared in Steven Spielberg‘s Bridge of Spies and starred in the 2018 version of Robin Hood. Her young brother Elijah is also making a name for himself. Following in the footsteps of his father, Elijah is the lead singer of the indie rock band Inhaler, which has found moderate success over the past year.

Inhaler: “We Have To Move On”

WATCH: This Drunken Rendition of “Mr. Brightside” Brings Tears to Our Eyes