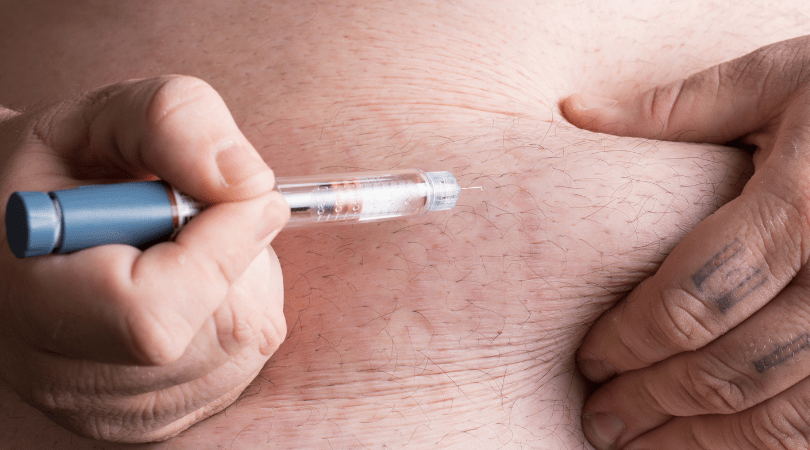 When it comes to medicine you can’t just assume that you get the gist of it and start treating yourself. Especially not with your own hot sperm and a needle you bought on the internet. One Irish man, however, had an idea that if he injected his semen into his arm his back pain would magically disappear. Because… stem cells? Just take some Advil.

Anyway, that for sure didn’t work. The guy’s back was still messed up and he had to go to the hospital because of a subcutaneous abscess on his right arm. (Basically, he had a big bubble of cum pooled under his skin.) The doctors told him as much and started treating him to get rid of the semen demon living in his arm but he discharged himself from the hospital before the doctors could finish. According to the hospital, the man told doctors that he had been injecting himself with semen on a monthly basis for a year and a half.

Dr. Lisa Dunne of Adelaide and Meath Hospital in Tallaght came to the obvious conclusion that this was the first case of “intravenous semen injection” ever found in medical literature.

This article was originally published on January 18, 2019.

Watch: Do You Know the Differences Between Advil, Aleve, Tylenol, and Aspirin?