6 Dead in Apparent Murder-Suicide After Brothers Made Pact 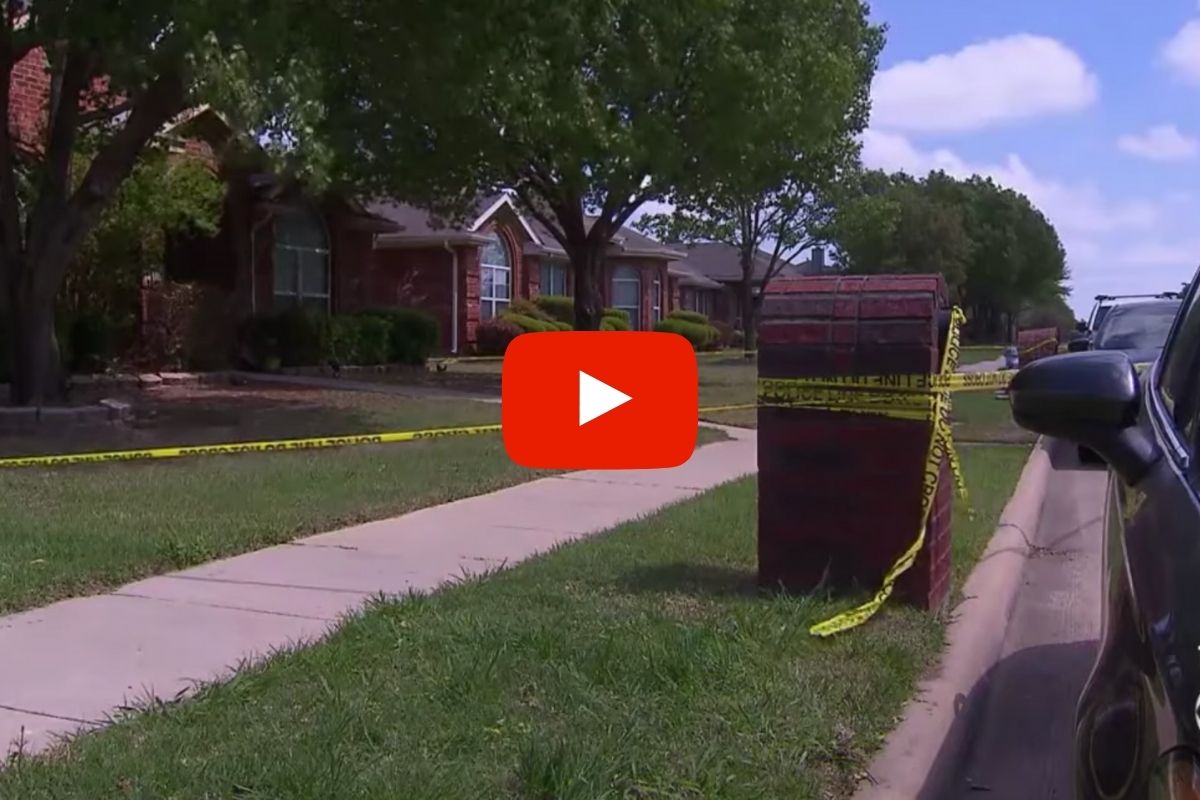 It was a tragic day for Dallas police officers after they found six family members dead in an apparent murder-suicide incident. Police stated two brothers made a suicide pact that included the deaths of their relatives. Allen police discovered the bodies early Monday after a friend had called the police station around 1 a.m. calling for a welfare check after seeing a social media post.

Police Sgt. Jon Felty stated, “The two brothers had entered into an agreement that they were going to complete suicide, and from that, it went to where the entire family was taken with them.” One of the brothers, Farhan, had described in an Instagram post what occurred or would occur. He said one brother was 19 and the other was in his 20s. The first line of the note stated, “Hey everyone. I killed myself and my family. If I’m going to die, I might as well get some attention.”

Six Killed in Texas Murder-Suicide Carried Out by Brothers

Farhan then stated he suffered from depression since 9th grade, and started to cut himself regularly and told his father. He noted, “Eventually I was thrown in some teen mental health camp where I was finally diagnosed and got medication.” While attending the University of Texas, his depression allegedly got worse and he moved back with his parents and began spending more time with his brother. The boy also said that the suicide was motivated by love, stating, “Instead of having to deal with the aftermath of my suicide, I could just do them a favor and take them with me. None of us will never have to feel sad over again.”

The victims included two parents, a sister, and a grandparent. Police officially identified the family members as 77-year-old grandmother Altafun Nessa, 56-year-old mother Iren Islam, 54-year-old father Towhidul Islam, 21-year-old Tanvir Towhid, and 19-year-old twins Farbin Towhid and her brother Farhan Towhid. Neighbors told authorities that they were stunned by the incident. According to a family friend, Deelra Hassan, “The family is a very nice and happy family.”

Fazia Rahman, who graduated last year with Farhan and Farbin Towhid from Allen High School, stated the family was very welcoming and the parents “treated everyone like they were their own kids.” She continued, “We don’t want this to be their family legacy. They were such great people, they genuinely touched the lives of everyone who they came in contact with. They were good people who had bright futures ahead of them.”

Six family members have been killed in an apparent murder-suicide in suburban Dallas after two brothers made a suicide pact that included the deaths of the other relatives, police say. https://t.co/aK8NFI3mtT

The Allen Police Department had no substantive contact with the family. Felty said evidence suggests the killings occurred last week on Saturday, April 10. He stated the family is from Bangladesh and found some family members in the state of Florida who were on their way to Texas.

He noted, “We have never had an incident like this in the 21 years that I have been here. It’s just a tragedy. There’s no other way to describe it. It’s a tragedy that you just can’t imagine.” Police stated the investigation was ongoing.

If you or someone you know is at risk of suicide, you can call the U.S. National Suicide Prevention Lifeline at 800-273-8255, text TALK to 741741, or visit SpeakingOfSuicide.com/resources for other additional resources.

Watch: 10-Year-Old Dies By Suicide After Bullies Teased Him For Wearing Colostomy Bag